A man suspected of killing two people Friday at a home in Hunt County has been arrested after an hours-long search, authorities say.[[383482851,C]]

The Hunt County Sheriff's office said 30-year-old Tyrone Jamaal Williams faces a capital murder warrant in the deaths of a woman and her adult daughter.

When Commerce police officers arrived the two women were dead inside. There were also two infants in the home. Both children were unharmed and have been taken into custody by Child Protective Services.

Authorities believe Williams broke into the home and waited for the victims to arrive. They believe an accomplice may have helped him leave, because his car was found abandoned about three miles away from the home.

Deputies are searching for a man they say killed two people Friday in Hunt County. 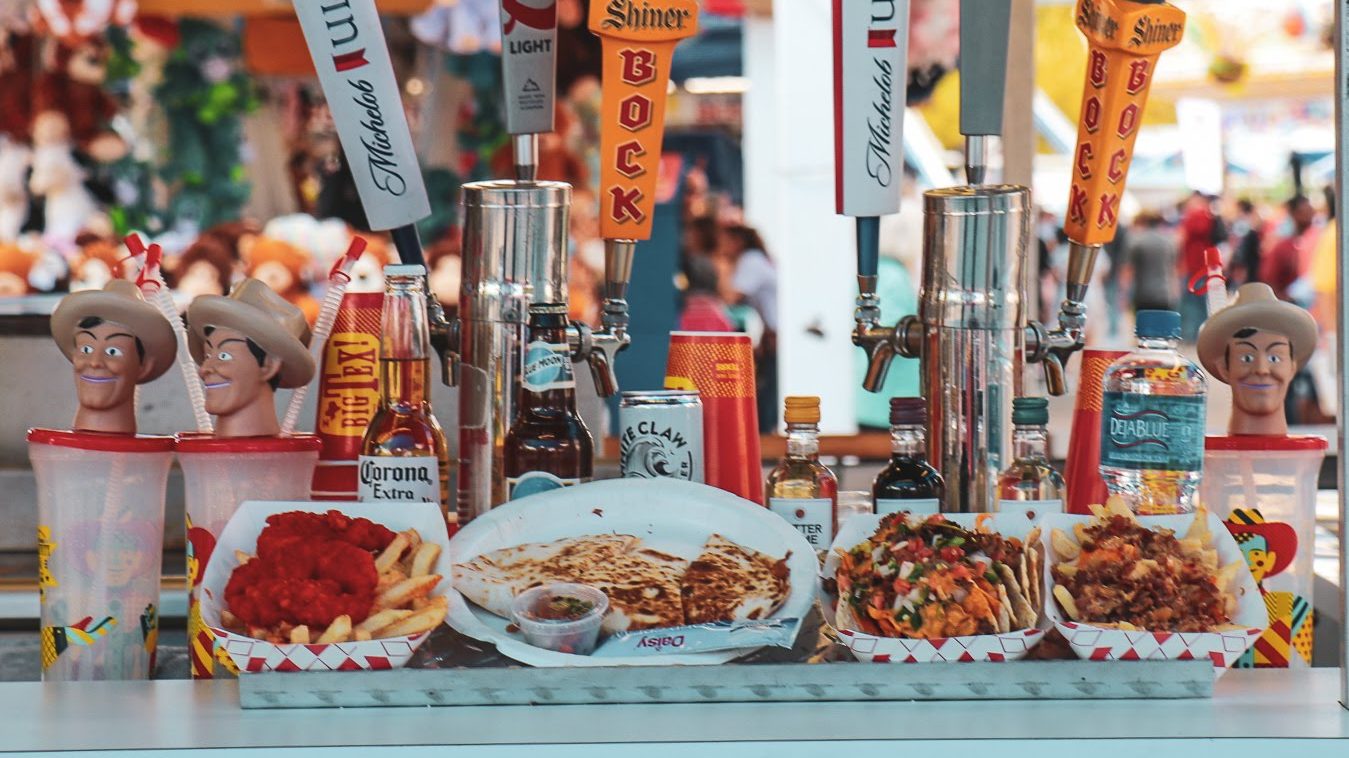 State Fair of Texas 6 hours ago

"Maybe somebody picked him up and took him to a truck somewhere, an 18-wheeler somewhere. Or he may have had an 18-wheeler parked somewhere and left his car there," Meeks said.

Williams was arrested without incident by Commerce police officers at about 11 p.m., officials said.

Meeks said Williams may have had a relationship with the daughter. Authorities were sent to the home last week after Williams allegedly slashed the woman's tires.

The women have been identified as 27-year-old Nichole Elizabeth Gonzales and 51-year-old Vicki Ann Gonzales. Their cause of death has not been released. Anyone with information should call police.