Sometimes loss can give life to a cause. One Denton County mother is revealing how her personal tragedy led to her support other families traumatized by suicide.

"Suicide grief is like no other grief," said Lori Common of Savannah. "People have a lot of questions, a lot of self-blame and they blame others."

"They just experienced the worst thing in their life, and they're in shock," she said.

The LOSS team touches base with loved ones and provides resources to families left behind.

"Survivors are faced with a lot of hard questions," Common said. "And the grief is very complicated."

Since its inception at the end of 2015, Denton County LOSS Team has responded to 105 suicide scenes. The medical examiner notifies the team. 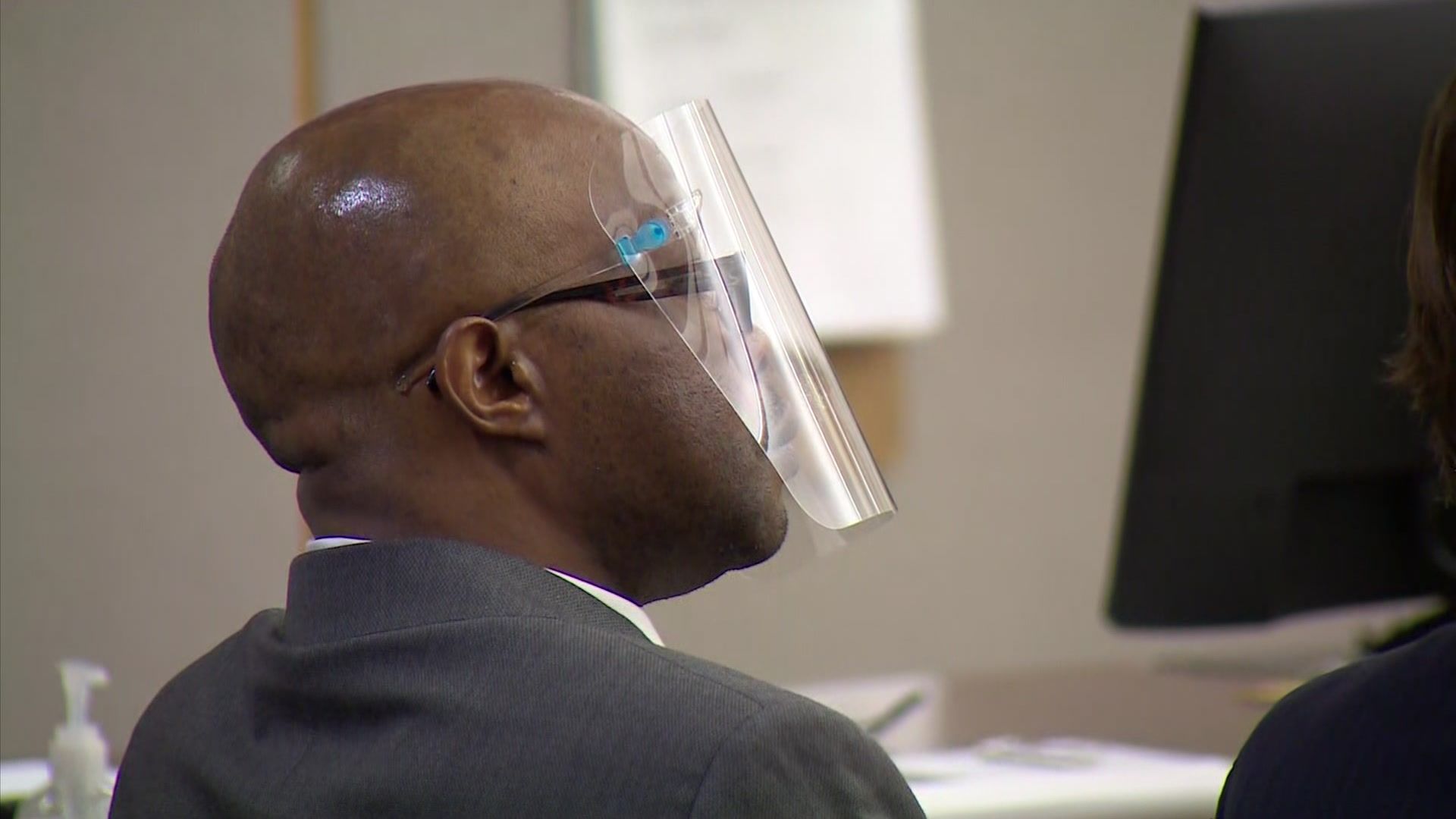 A mental health professional and a survivor are paired together, reaching out to families, sometimes immediately after a suicide. Hundreds of survivors have been helped.

But it's an offer not everyone accepts.

"And truthfully, like a lot of other people, just didn't want them to come out," said Common – who has her own tragic story.

In March 2017, her oldest son, Mason, died by suicide. Common said her son suffered from anxiety. She said like many survivors, only in hindsight could she see there were signs. Her son's death, and the help her family received, prompted her to join the LOSS team.

The team is made up of volunteers. Common is the only paid staffer. Denton County LOSS Team depends largely on donations. On Saturday, May 11, a music and art auction fundraiser is being held at Dan's Silver Leaf in Denton.

Common said she doesn't enjoy the work she does. But helping others heal -- helps her as well.

"It's been therapeutic for me, because I feel my son's death was not in vain," she said. "From my pain, at least I can go out and help others."