The Democratic Congressional Campaign Committee announced Thursday they have placed Colin Allred in its Red to Blue program.

According the DCCC’s release, they describe the Red to Blue program as "a highly competitive and battle-tested program at the DCCC that arms top-tier candidates with organizational and fundraising support to help them continue to run strong campaigns. Additionally, the DCCC provides strategic guidance, staff resources, candidate trainings, and more. It is not an endorsement." 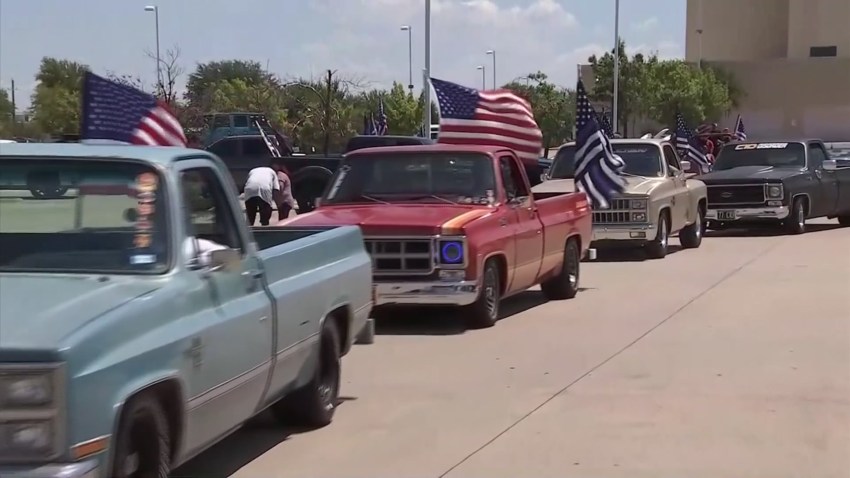 Allred was one of seven Democrats who ran for the seat; he'll face Lillian Salerno in the runoff. Hearing the news Salerno responded with the following:

“Folks here are sick and tired of a bunch of Washington insiders trying to make their decisions for them. But I’m not scared -- I’ve stood up to power and fought for what’s right my entire life. Our campaign is confident and remains focused on sharing our vision with voters: electing a fighter who will get results for working families,” said Salerno. “Texas hasn’t elected a new woman to Congress in 22 years. The DCCC would do well to remember: Don’t mess with Texas women.”

The runoff election is May 22.