Jury is reconsidering counts on which they do not agree

Jurors in the John Wiley Price bribery trial deliberated for an eighth day Friday after telling the judge earlier in the week they were deadlocked on some counts.

Judge Barbara Lynn told jurors to reconsider those counts on which they could not agree Tuesday and told them to keep working. There was no word from the jury room Wednesday. On Thursday, they left for the day at about 2:30 p.m. They returned to the jury room Friday morning at 8:30 a.m.

NBC 5's Ken Kalthoff will be tweeting live from the courthouse — the latest information will be in his Twitter feed to the right. [[414360543,R]] 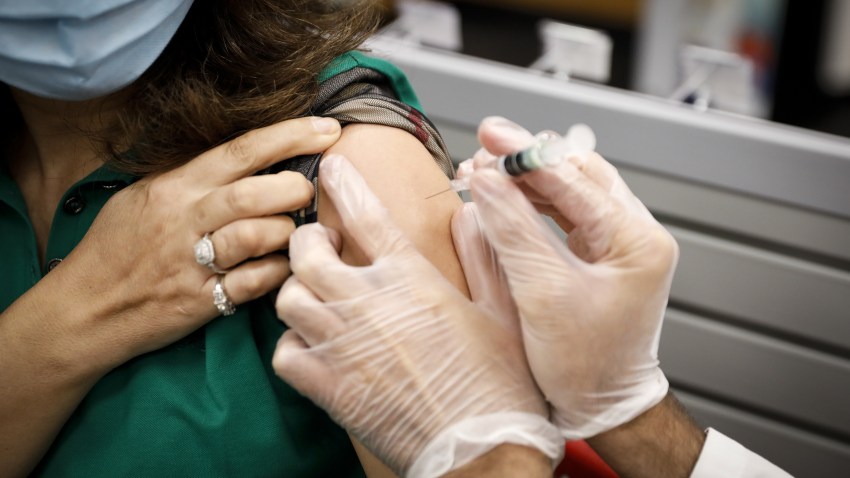 Both could face prison if convicted and Price could be removed from the position he has held since 1985.

Problems with the government case near the end of the trial fueled speculation that jurors may have trouble reaching a unanimous verdict.

In the last big Dallas public corruption trial of City Councilman Don Hill in 2009, jurors took six days of deliberations to reach a unanimous verdict of guilty on all counts. That trial included wiretaps and other evidence that the Price trial does not.

Evidence against Price is mostly county documents and bank records. Conspiracy co-defendant Christian Campbell pleaded guilty and testified against Price. Campbell has not been sentenced. Another co-defendant, political consultant Kathy Nealy, was granted a separate trial later. Her name came up many times in the Price trial but she never appeared before the jury. Her lawyers told the court she would refuse to testify if called as a witness.

During the Price trial defense attorneys attacked the federal case, accusing prosecutors of mistakes that tainted the trial and federal agents of errors that tainted the investigation. The defense insists Price and Fain are not guilty.

Jurors return for a fifth day of deliberation Tuesday in the John Wiley Price bribery trial.

Prosecutors accused Price of taking around $1 million in bribes in the form of cash, cars and real estate for his influence in Dallas County business. They said Price failed to pay taxes on the bribes and other hidden income from outside businesses.

It is not clear whether the counts on which jurors said they could agree were votes to convict or acquit Price. Prosecutors could choose to hold another trial for those counts on which these jurors do not agree if the jury remains deadlocked.