The defense case began Wednesday in the sentencing phase of the Eric Williams capital murder trial.

Defense lawyer Maxwell Peck said in an opening statement that jurors will hear family and friends explain why Williams should be spared from the death sentence prosecutors are seeking. 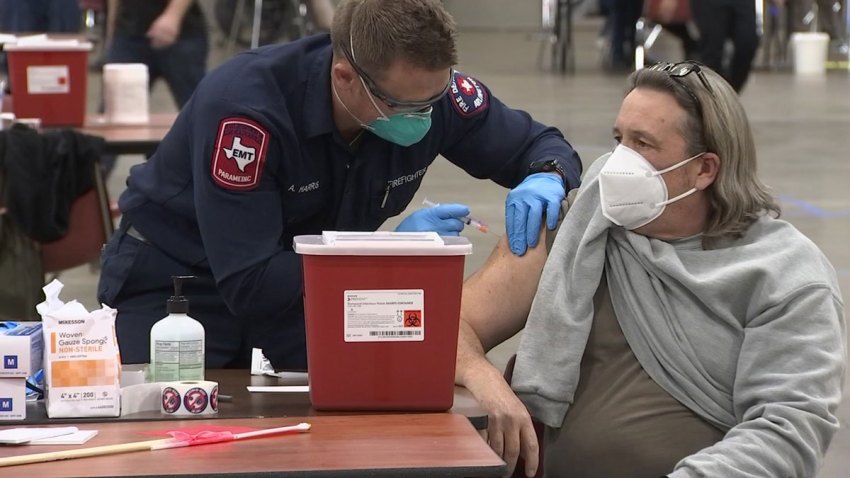 In the weeks before Christmas, Peck asked jurors to show mercy. “He will spend the rest of his life in prison. He will die there. Nothing can change that,” Peck said.

The first defense witness was Kaufman Attorney Jenny Parks. She said Williams was a good Justice of the Peace and attorney. She said the 2012 burglary prosecution by McLelland and Hasse that ended Williams legal career was unjustified.

“I think he was wrongly convicted. I don’t think it was based on anything factual,” Parks said.

Revenge for the burglary conviction is the alleged motive for the prosecutor killings.

The prosecution rested Wednesday morning without calling Williams’ estranged wife Kim, who was listed as a state witness. Kim Williams cooperated with investigators, helping them locate a murder weapon found in Lake Tawakoni. She could still appear later.

The jury saw plenty of other damaging evidence in 3 days of state sentencing testimony, including Williams’ arsenal of more than 60 guns.

They were recovered from Williams’ Seagoville storage room, his home and the lake. Williams still had most of the weapons before his murder arrest, even though he told authorities he had sold them as required after his burglary conviction.

A bible study pastors from the Rockwall County Jail where Williams has been housed said Williams could be useful to other inmates in prison.

The final state witnesses Wednesday morning testified about threats Williams made to other people in the past.

A former girlfriend Janice Marie Gray said Williams threatened her with a gun 20 years ago after she broke up with him. Now the Coryell County District Clerk, Gray said she met Williams at a conference in 1994 when they were both working as court coordinators in their respective counties.

After their break up Gray said she saw Williams again at another conference.

“I have a gun and if you walk away I’ll use it. I have nothing to lose,” Gray quoted Williams as saying.

Two Kaufman attorneys testified about threats Williams made after a 2010 legal dispute.

Burt testifies that he is still concerned about the threat.

Explosives found in Williams’ storage unit that could have been used to burn down a house down were entered as evidence Wednesday.