Defense Attorney: ‘The System Failed Us' in Murders of Sisters

The man accused of killing two sisters in a Texas A&M Commerce dorm room had a criminal past. And with two probations and an assault just a week before police say he killed Abbaney and Deja Matts, their father says he should’ve never been out of jail.

“This is kind of the tragic consequence of where we are right now in setting bonds in criminal cases,” said criminal defense attorney Mike Howard.

Howard calls the girls’ deaths a worst-case scenario, though he says its not about how much the bond was set at. 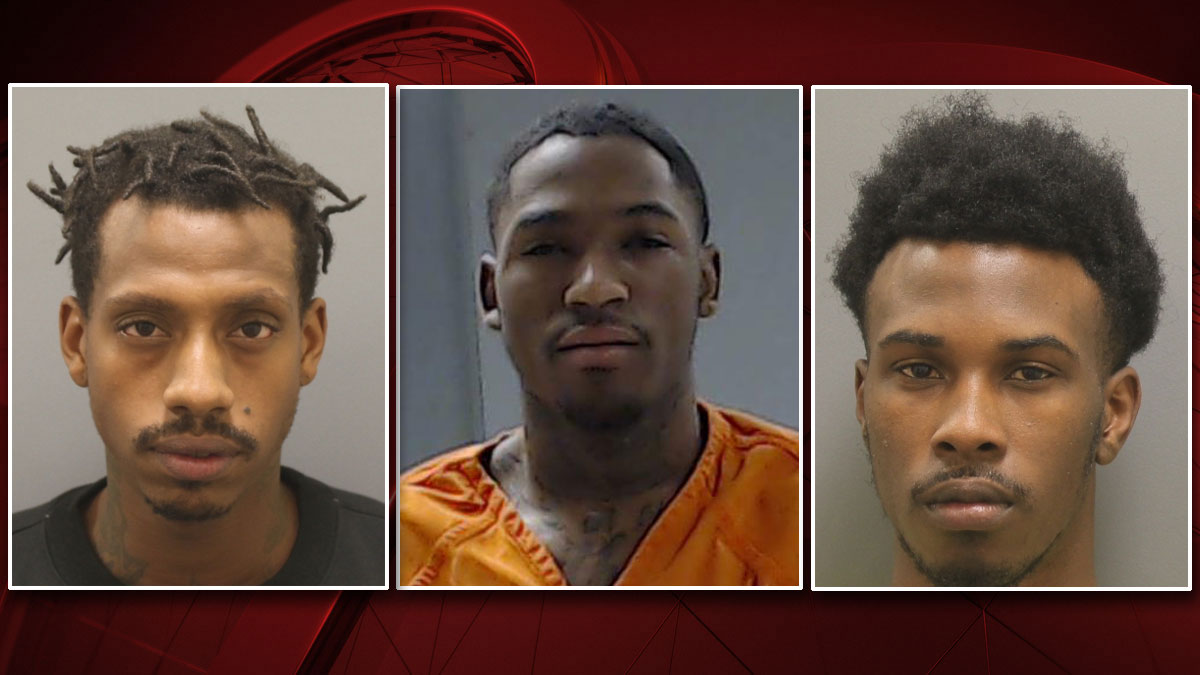 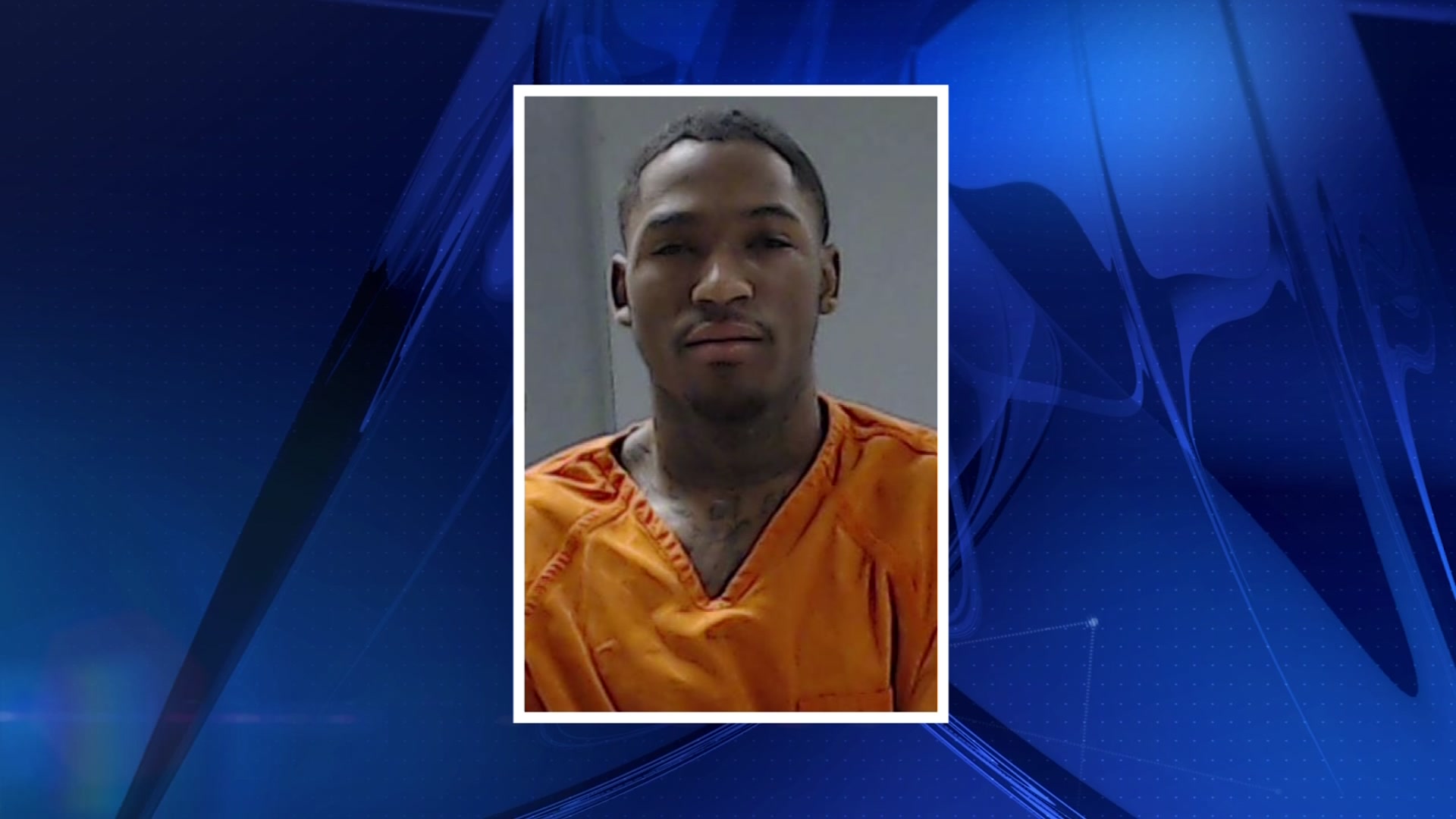 “The point is not how high should the bond be. Because if he was the same guy but came from a rich family, he still gets out so a high bond doesn’t keep us any safer. Where this should go is we should be having a full-fledged hearing where all sides are present, all sides get to be heard,” said Howard.

Currently, he said that doesn’t happen.

“Right now, what’s happening in the vast majority of cases, the judge reads, you know, a paragraph, a page at most. Maybe they have a criminal history. Maybe they don’t. They don’t have a full picture,” said Howard.

Over the last few years, Texas has lowered bonds to make sure they don’t become a tax on the poor. Now, Howard said more reforms are needed to make sure violent and repeat offenders aren’t released.

“I think the system failed us in this all together. And it’s no judge’s fault, it’s no… it’s no one person’s fault. This entire system, it’s headed in the right direction, but it’s not there yet. And because it’s not there yet, these tragedies can occur,” said Howard.

Thursday, Dallas County issued probation violations for Smith for past cases of aggravated robbery and evading arrest in light of the murders.

He remains in the Hunt County jail.