Road closures to begin at 9 a.m. Wed. through Thurs.

As downtown Dallas is transformed to another place in time for production of a TV miniseries, fears over another traffic nightmare led to traffic control changes for Wednesday.

It's all for the production of "11/22/63," a miniseries based on the Stephen King novel and starring James Franco.

Producers for the series told NBCDFW a decision was made Tuesday night to hold off road closures until 9 a.m.

For some drivers Tuesday, a fifteen minute commute turned into an hours-long trek through side streets and gridlock. According to The Dallas Morning News, city leaders were hoping for a smoother Wednesday rush hour with the deployment of extra officers.

The city released a statement Tuesday: 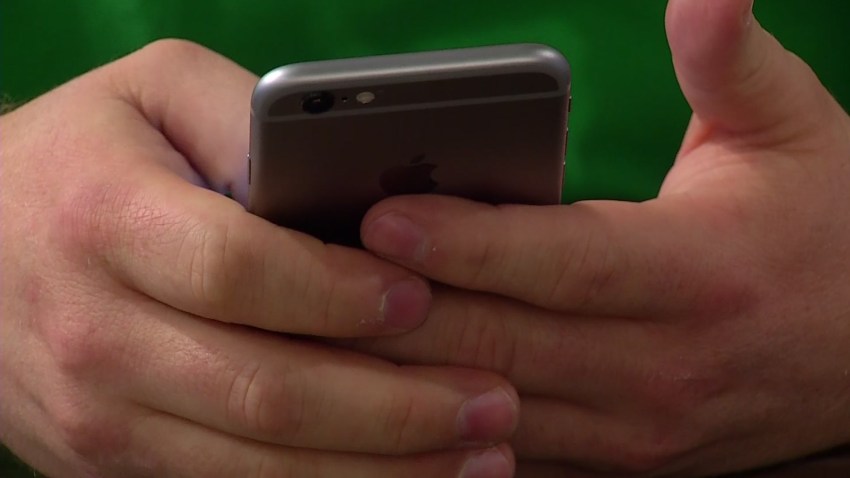 "As a city, while we encourage production companies to film in Dallas, we underestimated traffic surrounding the "11/22/63" shoot. We apologize to drivers for the inconvenience they have experienced.

While the next few days won't be painless, we are increasing police presence to help with traffic. We encourage drivers to review the road closure information on our websites and plan their routes ahead of time."

Several areas of Dealey Plaza were scheduled to be closed to vehicle traffic from 9 a.m. to 7:30 p.m. on Wednesday and Thursday:

The following streets will be closed 3 to 7 p.m. Tuesday through Thursday:

Parking garages and businesses entrances will not be blocked and pedestrian traffic will still be able to flow freely.

Several Dallas Area Rapid Transit routes will be detoured during filming as well. For a full list, click here.

Click here to read more from our media partners at The Dallas Morning News.