Dallas County Schools bus drivers went to work Wednesday knowing their time at the agency is coming to an end.

On Tuesday, voters decided to dissolve the financially troubled agency that's responsible for transporting thousands of North Texas students to school every day.

"You don't feel very good about it. We think they should punish the people that committed the sins," said bus monitor, Luther Ray Adams.

Adams has spent two years of his retirement making sure students with special needs get to school safely and on time. He's sad that opportunity is being taken away from him, but what hurts more is that his friends and coworkers will soon be out of a job.

The decision to shut down DCS has accelerated discussions of a joint bus service between the Cedar Hill, DeSoto, and Lancaster independent school districts

"We realize that one of our best options would be not to compete with each other, and so moving forward that is going to be our guiding principal — work together, not compete," said Cedar Hill ISD Interim Superintendent Larry Watson. "We certainly have work to do on our part." 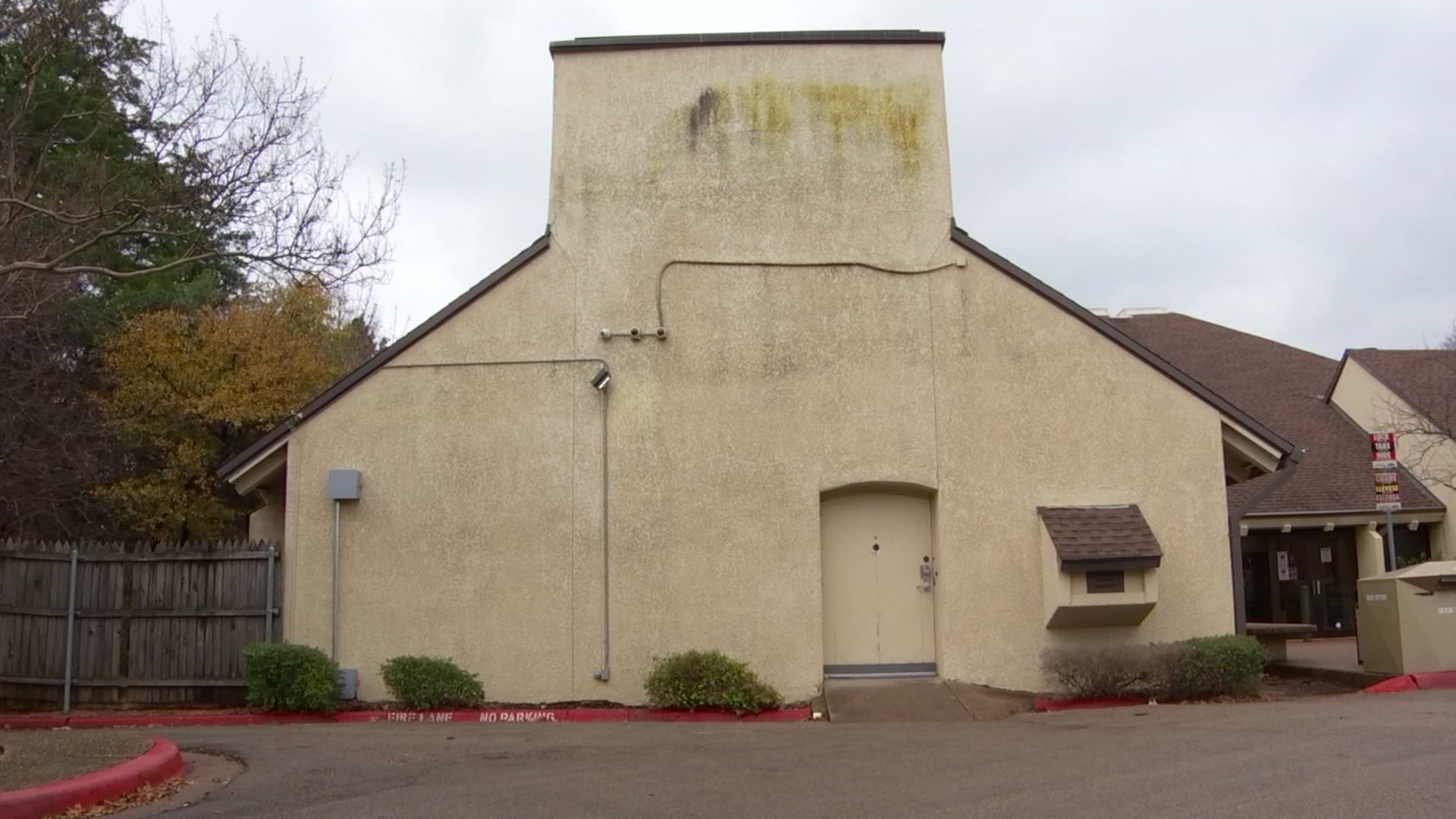 City of Dallas 10 mins ago 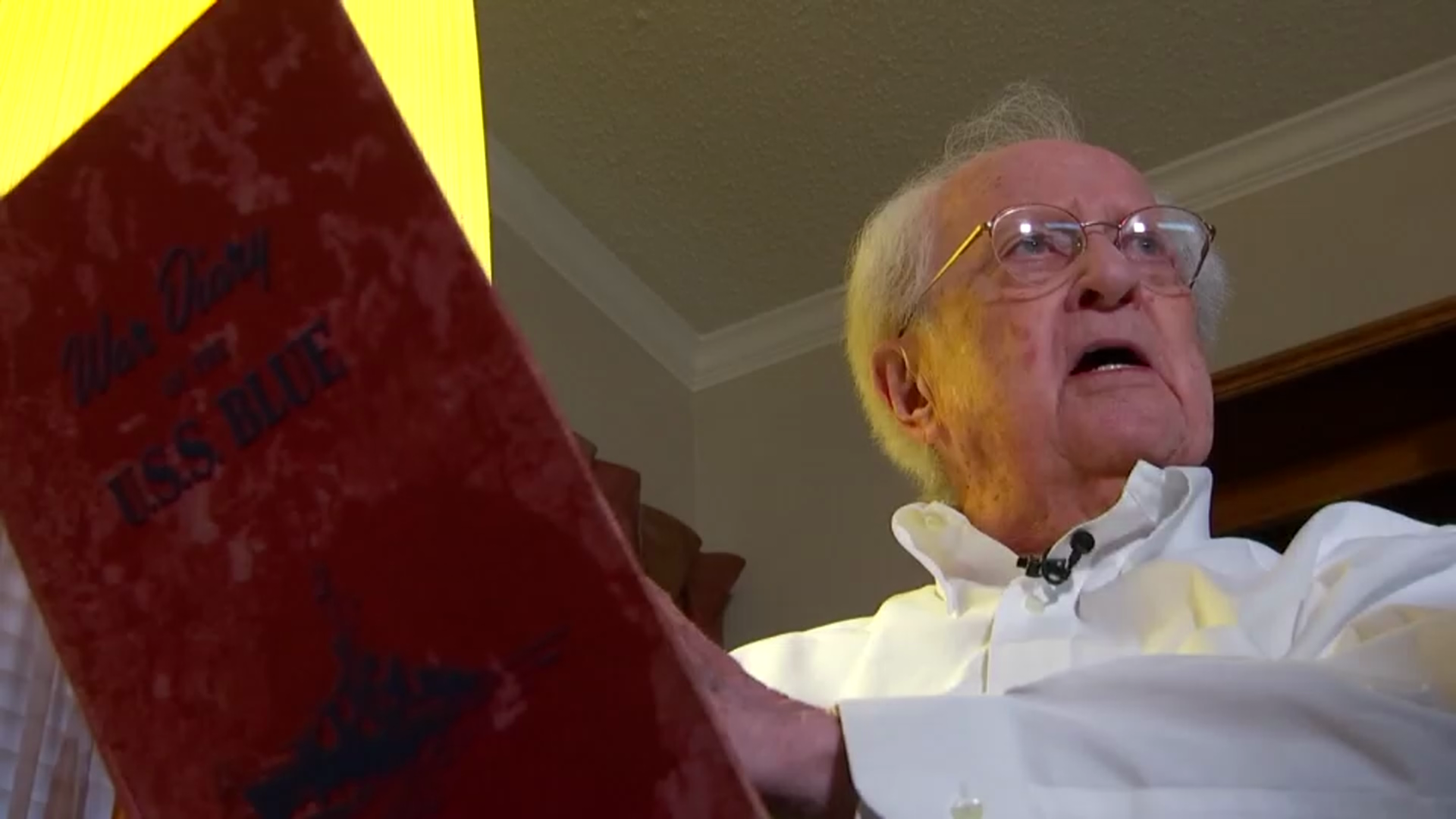 For veteran drivers like Ronald Jackson, the plan is a silver lining in a cloud of uncertainty.

"We're not standing down, they need us. But will they be able to afford us? What we're making now, and for some of the drivers to be here and drop here, that's a big cut," he said.