A criminal trial related to the 2017 murder of 13-year-old Shavon Randle is scheduled to begin this week.

Darius Fields, who is currently serving 18 years behind bars on weapons charges related to the kidnapping and murders of Randle and 19-year-old Michael Titus, faces a charge of organized criminal activity related to the case and that trial will begin later this week.

If convicted, Fields could be confined to prison for the rest of his life.

Randle was kidnapped in June 2017 from a home in Lancaster in what authorities believe was retaliation for stolen drugs. Her body was found four days later in an abandoned house in east Oak Cliff where she had apparently been shot. Titus, who was initially named a person of interest in Randle's kidnapping, was also found dead in the home.

Investigators allege Fields, LaQuon Wilkerson, Desmond Jones, and Devontae Owens are all involved in the two deaths but so far no one has been charged with either murder.

Last summer Wilkerson pleaded guilty to engaging in organized criminal activity and was sentenced to 40 years in prison, according to court records. Three other charges filed against Wilkerson, including an aggravated kidnapping charge related to the Randle case, were dismissed, records show. 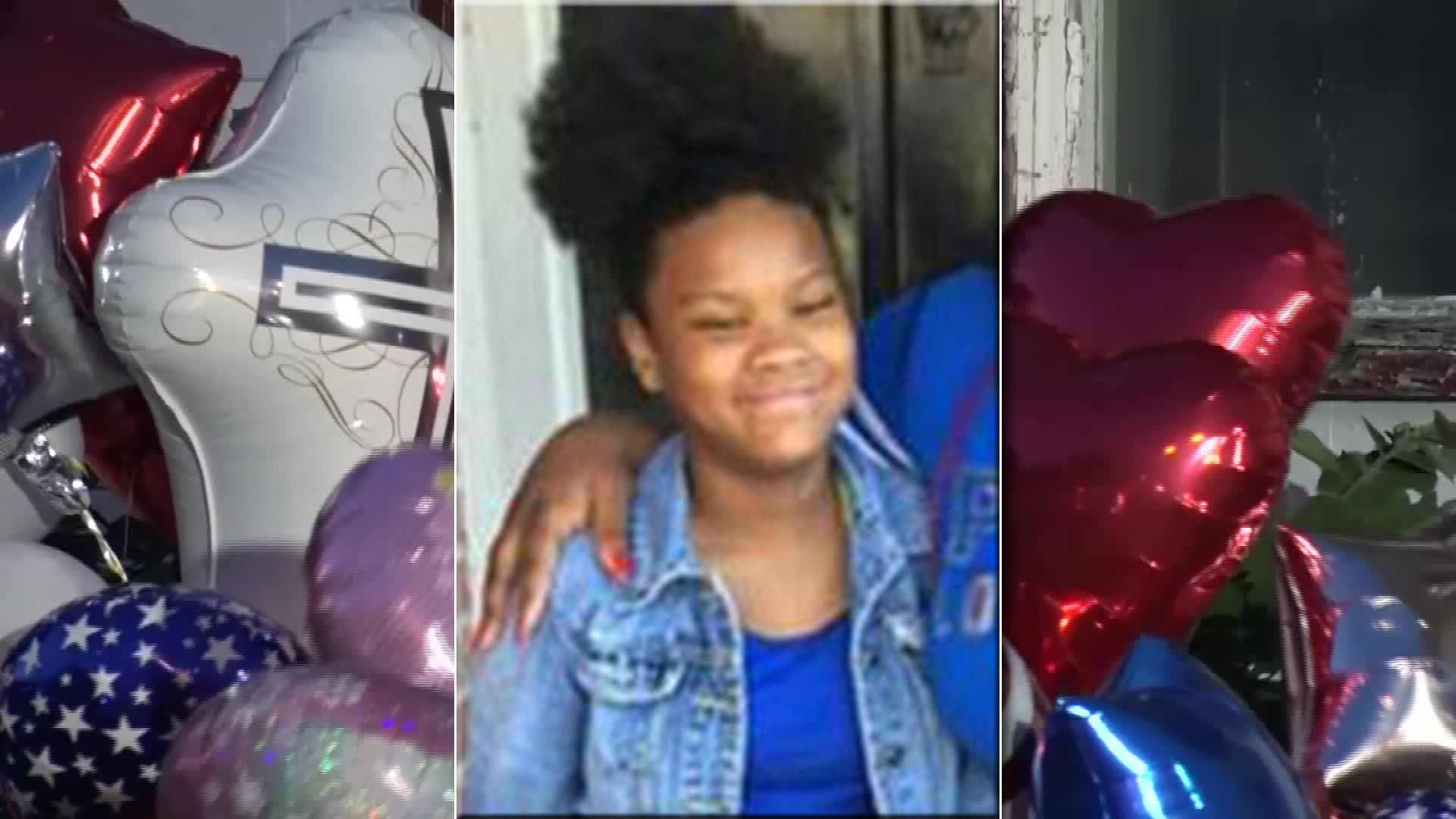 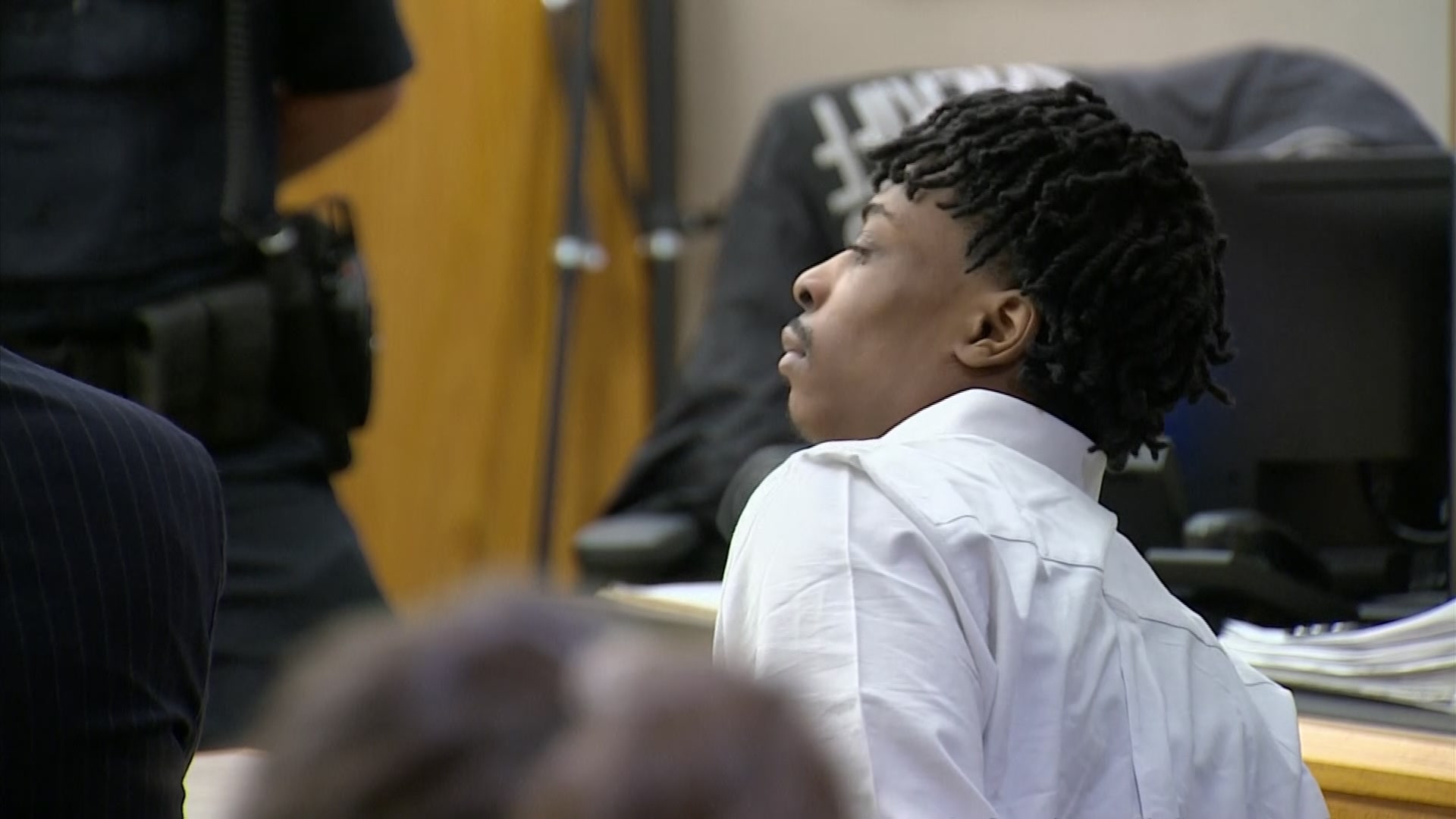 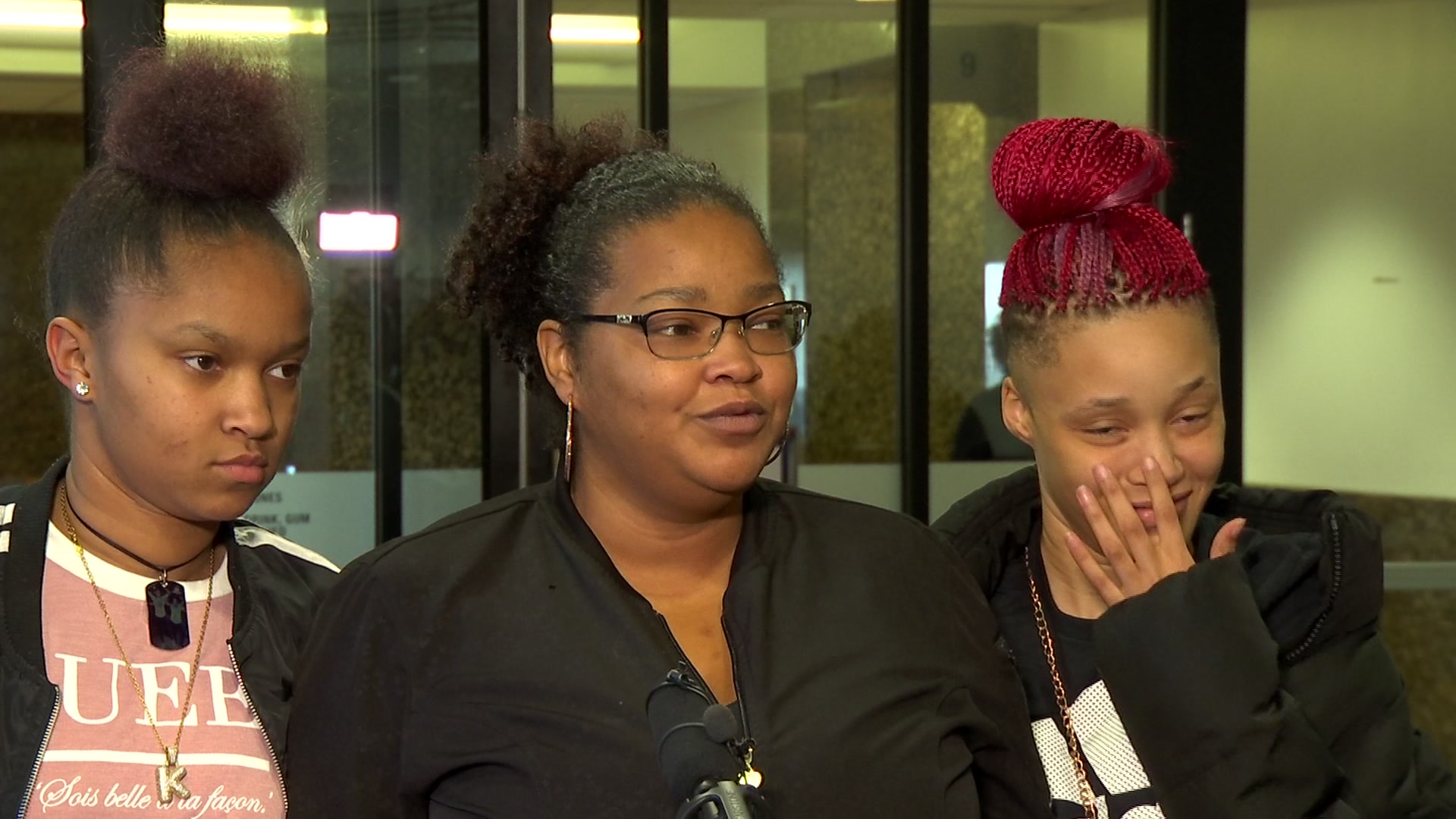 In February 2020 Jones was found guilty of organized criminal activity and, after two outbursts during sentencing, he was sentenced to 99 years in prison.

Owens remains held in the Dallas County Jail on a $516,000 bond for engaging in organized criminal activity and aggravated kidnapping.

Jury selection in Fields' trial was scheduled for Thursday with testimony expected to begin on Friday but was rescheduled to Monday and Tuesday due to winter weather.

A criminal trial related to the 2017 murder of 13-year-old Shavon Randle is scheduled to begin Monday.