"We've named him Mbani for for the Mbani River in Gabon's Moukakaba-Doudon National Park. This national park has the highest density of primates in the country, with nearly 5,000 gorillas and chimps," the zoo said. 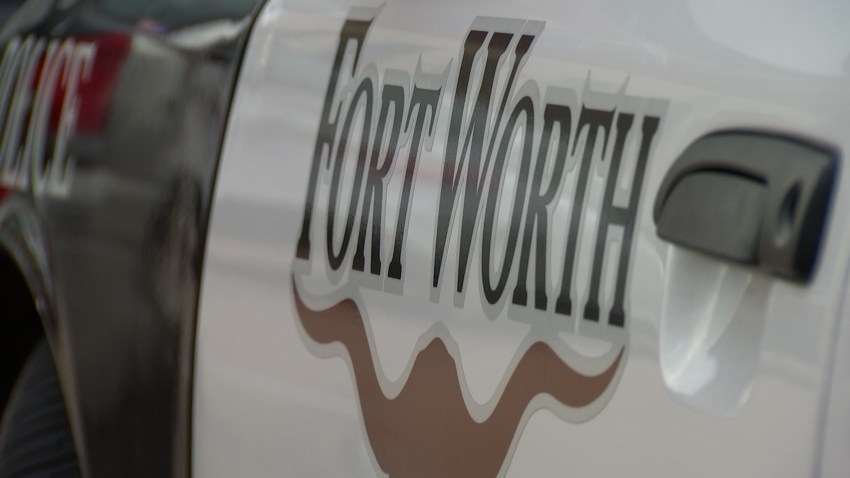 The new baby is the half-sibling of Saambili, who was born last year, marking the first time the Dallas Zoo has had two baby gorillas simultaneously in 50 years. [[487443231,C]]

"Gorilla conservation is a huge part of Dallas Zoo's mission – we've been unwavering in our commitment to save them in the wild, and now we’re contributing more than ever to their protection in human care," Gregg Hudson, Dallas Zoo’s president and CEO said when Mbani was born. "We've gone from not having an infant gorilla for two decades, to now having two babies back-to-back, and it truly shows the dedication and perseverance of our world-class animal experts."