The Dallas Zoo had a special delivery Monday morning when 18 animatronic dinosaurs arrived for the zoo’s new exhibit called Giants of the Jurassic.

It will take two weeks for the dinosaurs to be put together, the waterfall to be constructed and the tens of thousands of plants to be brought in for the exhibit, which runs April 1 until Sept. 7.

"The hard part is we just have a couple of weeks here to get things done," Dallas Zoo executive director Gregg Hudson said. "So we are going to be working around the clock to get things set up.” 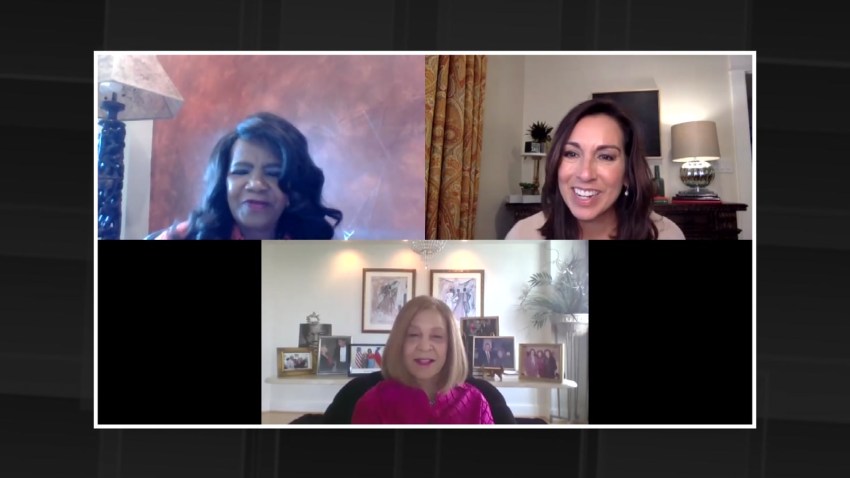 The entire exhibit, which is one of the largest dinosaur exhibits in the country, cost the zoo $500,000. If it is successful, they have an option to extend the exhibit.

Nearly 20 large raptors will be delivered Monday afternoon, which will lead to the closure of the reptile building and Safari Express mini train. The 11 a.m. Cheetah Encounter will also be canceled and replaced with a special animal presentation in front of the exhibit.

The zoo apologized for any inconvenience.