The City of Dallas will spray for mosquitos after samples tested positive for West Nile virus, the Dallas County Health and Human Services said.

The spraying will occur between 9 p.m. to 5 a.m. on Tuesday night or both Tuesday and Wednesday nights, depending on the area.

Here's each area that will be sprayed on Tuesday, Aug. 3, weather permitting:

The following areas will be sprayed on both Tuesday, Aug. 3 and Wednesday, Aug. 4, weather permitting:

People inside a vehicle while trucks are actively spraying should remain in their vehicles with the windows up and the air conditioner on until the trucks pass through and the spray is no longer visible, the City of Dallas said. 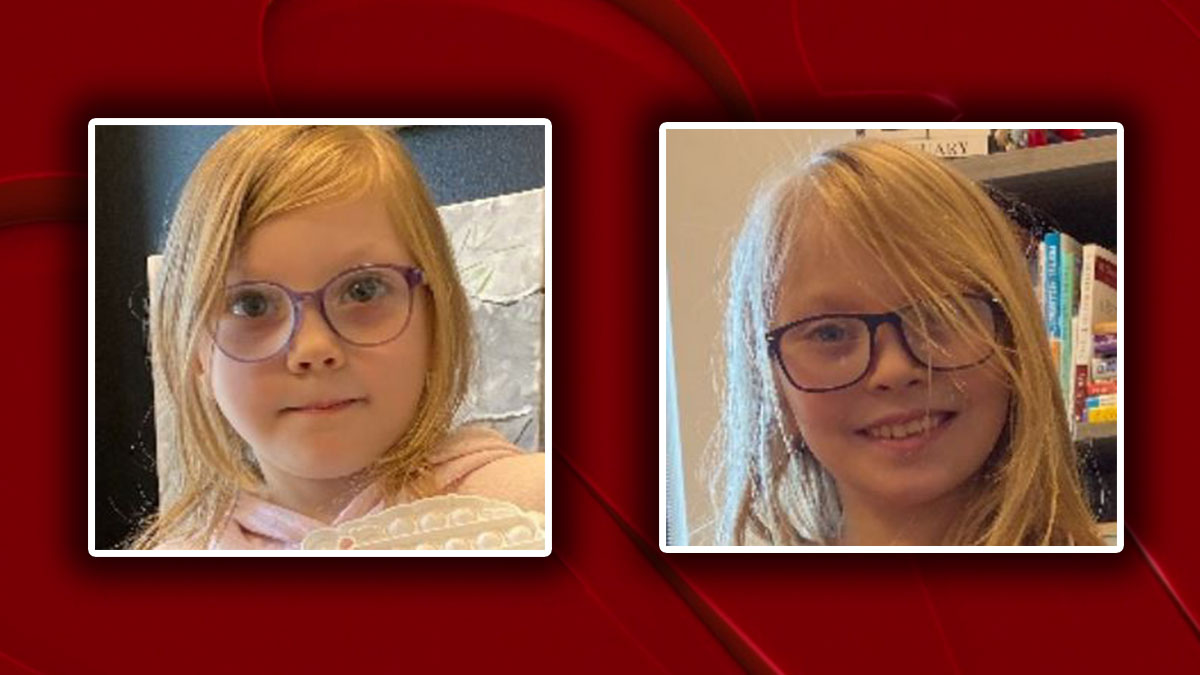 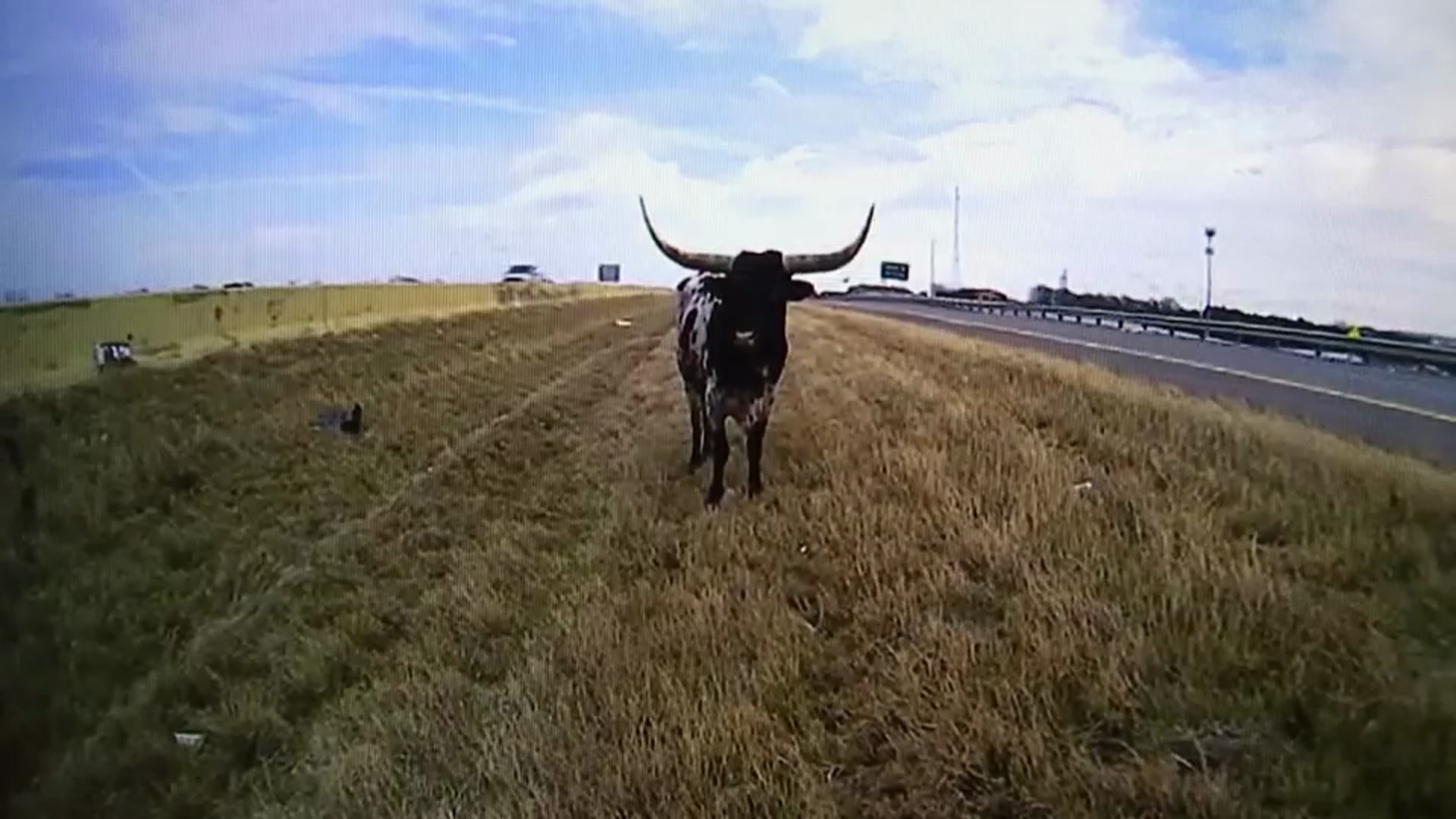 The City of Dallas said people who are out during the scheduled spraying time should be alert for trucks and should not follow them.

Residents who come into contact with the spray are advised to wash the affected area thoroughly with soap and water. The spray breaks down quickly in the presence of sunlight and has no residual effect, the City of Dallas said.

Both Lewisville and Carrollton are also spraying for mosquitoes on Tuesday and Wednesday.

For more information about spraying and to find whether your neighborhood has been sprayed, you can visit the DCHHS website here.