The fifth anniversary will be marked with ceremonies in honor of Lorne Ahrens, Michael Krol, Michael J. Smith, Brent Thompson, and Patrick Zamarripa

North Texas will pause to remember a solemn anniversary, five years since officers were ambushed in Downtown Dallas. A number of ceremonies will remember the five fallen officers.

At 10 a.m. officers marched from Griffin Street and Young Street to the Police Memorial on Akard Street where a ceremony was held to remember the fallen officers.

"I understand that there's a hole in your heart that's never going to be filled and for that my heart goes out to each and every one of you," said Dallas Police Chief Eddie Garcia. "But please know this, that your husband, your son, your brother, your dad, died a hero because he was unafraid of the darkness." 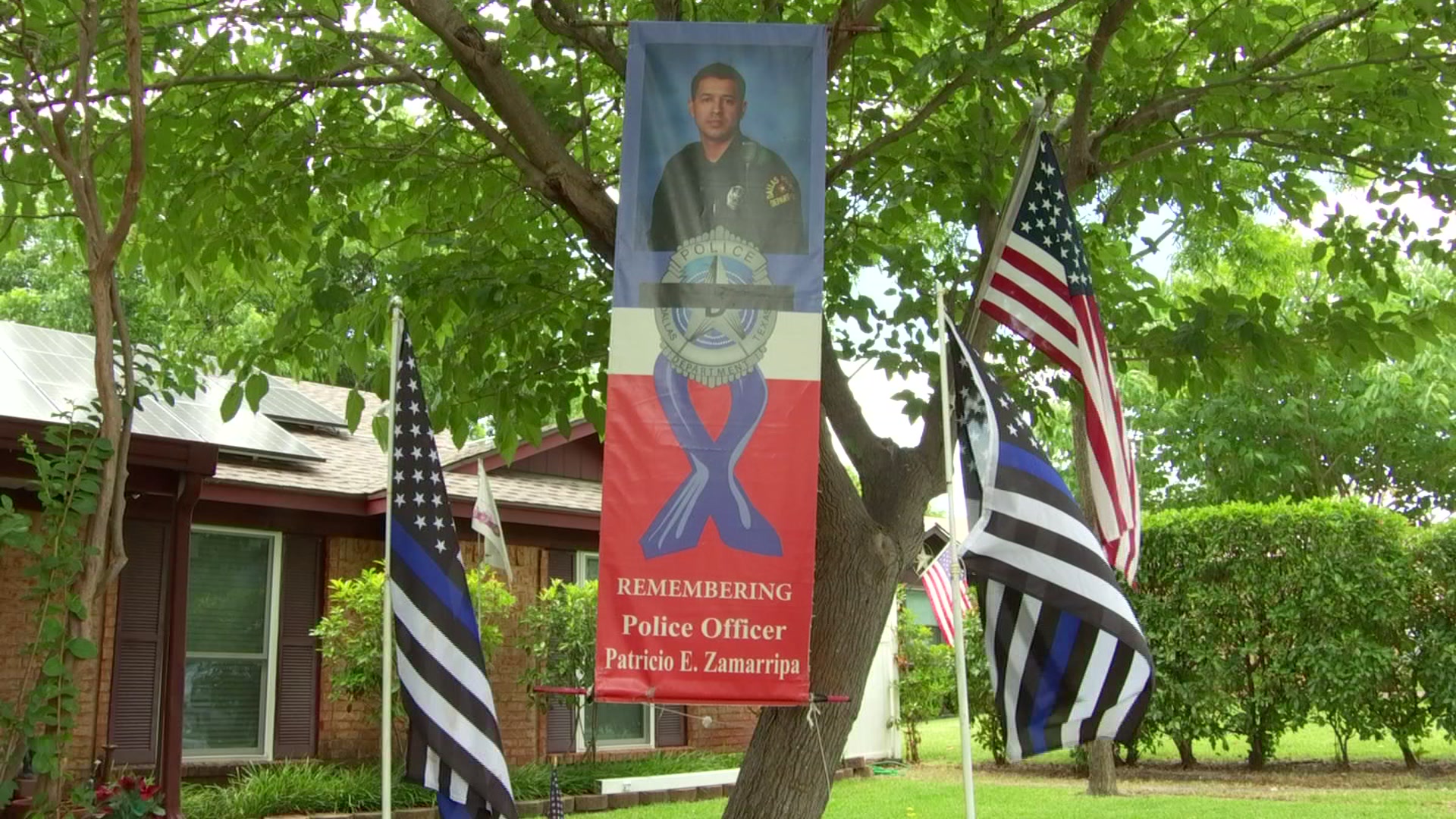 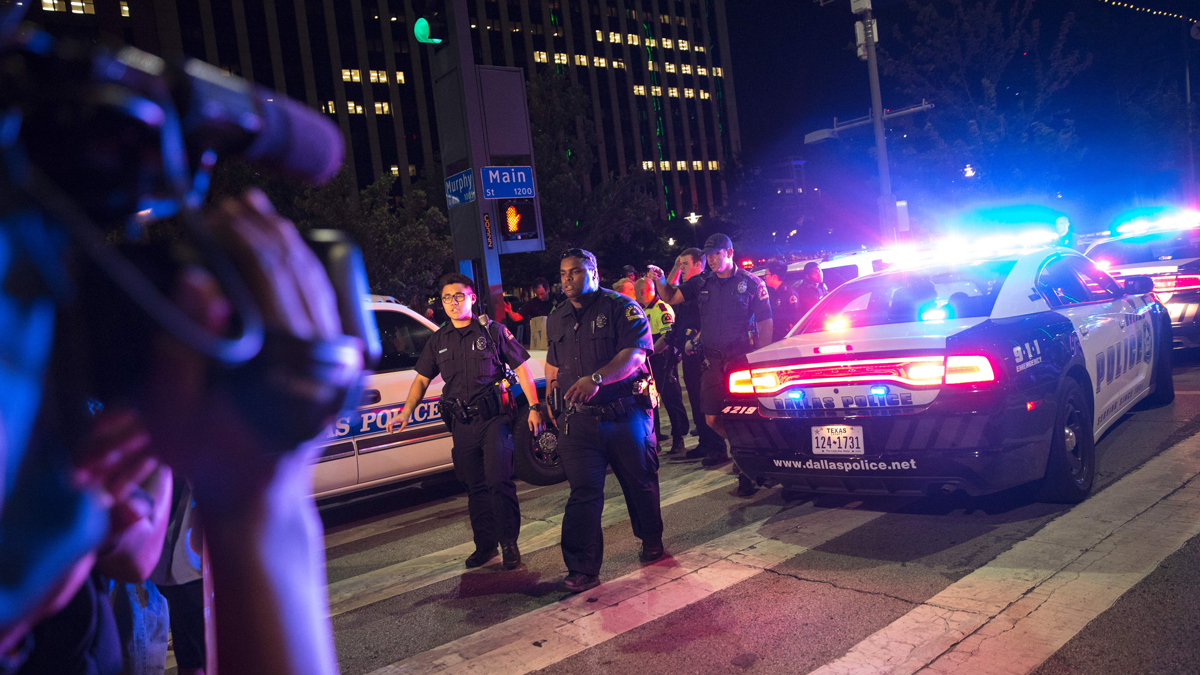 Assistant lead chaplain for DPD Mike Middlebrooks was among the first to comfort affected families at both Parkland and Baylor Hospitals.

“Brutal, emotional night. That was the first of five for the entire night,” he said. “When I showed up I said: God, this is bigger than me so I need your help.”

NBC 5 asked Garcia what changes have been made and what changes he would like to make in order to try and avoid another such tragedy, the chief responded:

“To avoid another 7/7, I’m not quite sure how you can reason with evil,” said Garcia. “You saw officers running to save and protect the protestors. If that’s not a powerful image of that day, I don’t know what is. We’ll continue to work hard for our community.”

The ceremony in front of the Dallas memorial for fallen officers also paid tribute to all 88 officers who died in the line of duty in the city, from 1892 to 2021.

At 7 p.m., friends and family gathered outside City Hall for a candlelight vigil and balloon release.

"It's hard to put into words how I feel," said Rick Zamarripa, the father of fallen officer Patrick Zamarripa. "It's been five years but it feels like five seconds. We're still going through the pain, all of the family."

"I pray that the good Lord provides peace and comfort to the families of the brave, courageous fallen," former Dallas Police Chief David. O. Brown said in a statement.

The Omni Dallas Hotel is displaying a "Dallas Strong" message along with the names and badge numbers of the fallen officers.

On the five-year anniversary of the police ambush that left five officers dead, Dallas’ Omni Hotel displays a “Dallas Strong” message along with the names and badge numbers of the officers killed on July 7, 2016.

"It's just a time that we don't ever need to forget," said Dallas County Judge Clay Jenkins. "Never forget the sacrifice of our first responders. They are that wall between you and dangers in times like this. So it is important to honor their sacrifice and we're going to do that. We're going to do that this year and every year."

A memorial honoring the fallen officers now stands at the Jack Evans Police Headquarters, it was unveiled in 2019.

The family of at least one of the fallen officers is pushing to have July 7 turned into a state holiday each year.