Anthony Lewis, 17, was indicted on Tuesday on charges including aggravated robbery, capital murder, and evading arrest

A Dallas teenager has been been indicted for the murder of a well-known North Dallas marketing executive in May 2020.

Anthony Lewis, 17, was indicted on Tuesday on charges including aggravated robbery, capital murder, and evading arrest.

The shooting occurred on Memorial Day in the 6100 block of Royalton Drive, a neighborhood near the Preston Royal shopping center.

Leslie Baker, 59, was shot and killed while she sat in her car in the driveway outside her home.

Police say a 16-year-old accused of murdering North Dallas marketing executive Leslie Baker not only faces a capital murder charge in her case, but also a carjacking charge in Richardson that happened a day after Baker’s death.

According to Dallas police, Lewis 'attempted to carjack the victim and killed her during the commission of the crime.'

Lewis was arrested two days after the shooting following a high-speed chase.

Police said Lewis was also a suspect in two armed carjackings, one in Dallas and another in Richardson the day after Baker’s murder.

Police did not initially release Lewis's name because he was 16 years old at the time of the shooting.

Lewis turned 17 in June, and he has been certified to stand trial as an adult. In Texas criminal courts, people 17 and older are considered adults.

Police also said 18-year-old Antony Isaiah Taylor and 19-year-old Deng Chen Ajack were arrested in connection with the murder. Taylor and Ajack were interviewed by police and admitted to their involvement in the crime, police said.

Baker, a married mother of two, worked in marketing at Texas Health Center for Diagnostics and Surgery for more than 20 years. 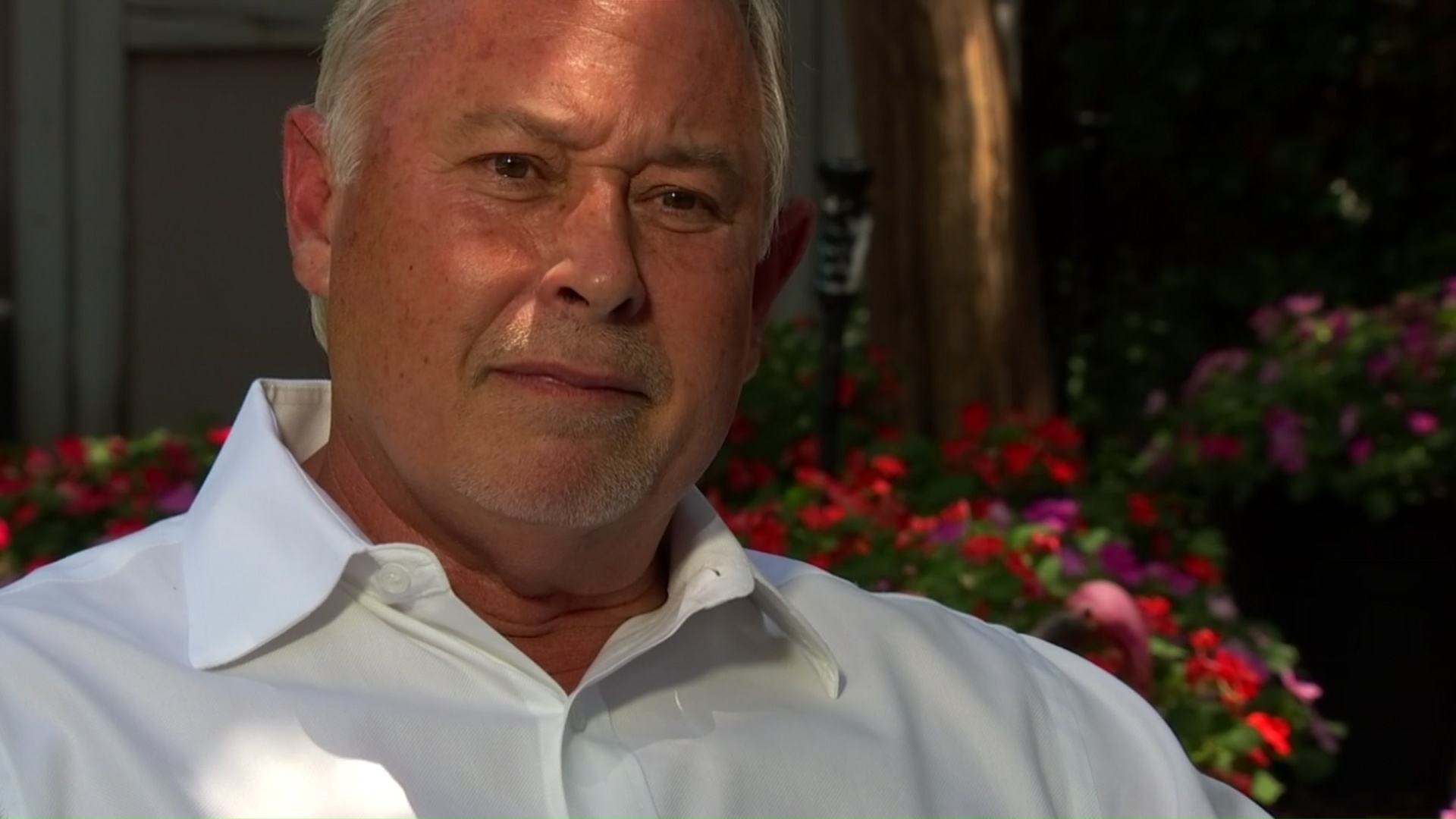 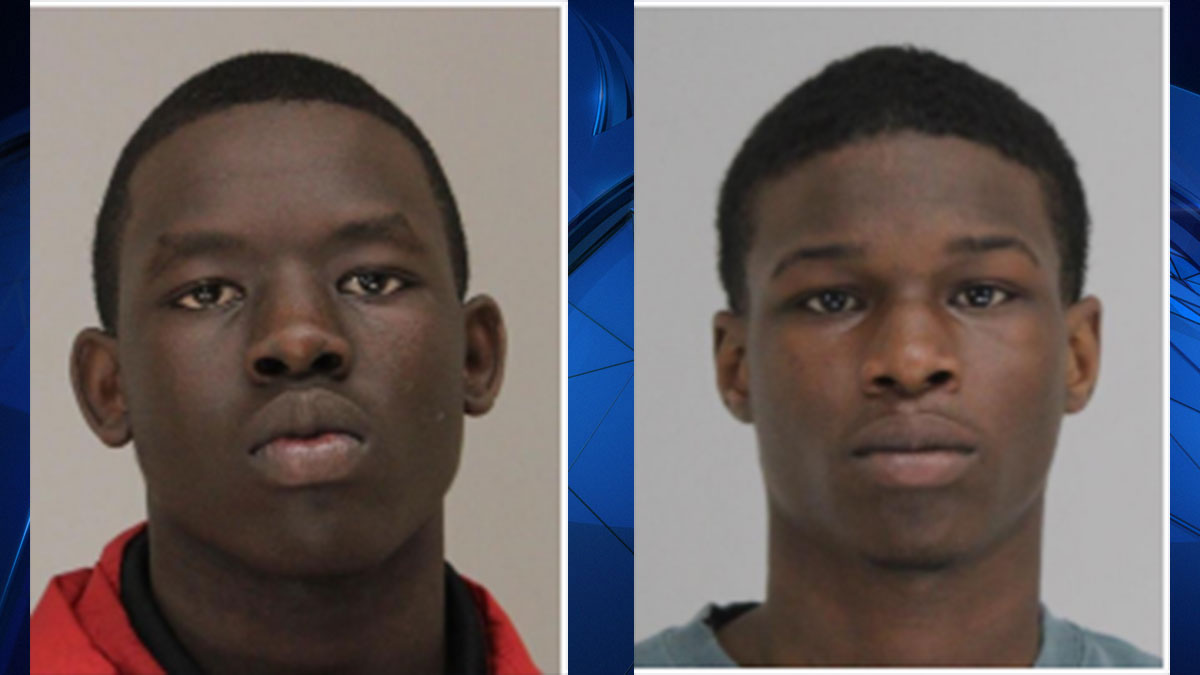