The city of Dallas' Forestry Taskforce is working with the Texas Forest Service on strategies to treat ash canopies infested with the invasive and destructive emerald ash borer.

The beetle arrived in Dallas earlier this year after previously having been confirmed elsewhere in North Texas.

The Forestry Taskforce said Monday they met with the TFS at Camp Broadway in Fort Worth "to observe the impact of EAB infestation five years after the initial confirmation" of the beetle in that location.

The task force said the visit allowed them an opportunity to review TFS outreach and education efforts, increase partnerships, and explore the next steps in combatting a future infestation. Meanwhile, the city's forestry task force is currently working to inventory existing ash canopies on public property in areas most at risk for infestation (northwest, west and southeast) and treat them when necessary.

The city said the Texas Forest Service was encouraged by the city's plan, including upcoming planting activities, and said they would be using it as a template for other communities.

The Texas Forest Service told the city that long-term strategies will be important as the EAB will likely be prevalent for the next decade and that planting new diverse canopies is integral to the overall health of urban forests for future generations.

WHAT IS AN EMERALD ASH BORER?

The emerald ash borer is a small beetle, green in color and smaller than a penny.

The beetle bores its way into the bark of the tree and lays eggs. Larvae feed on water-conducting tissue, eventually killing the tree.

Officials said the insect has been confirmed in more than half of the United States and has killed millions of ash trees.

"Both healthy and unhealthy ash trees are susceptible to an EAB attack and may die within two or three years after becoming infested," said Allen Smith, Texas A&M Forest Service regional forest health coordinator, during an interview with NBC 5 in May 2022. "Ash trees have no natural resistance to the exotic insect. Without proper proactive measures, mortality can be 100% in heavily infested areas, so early detection could improve our chances to manage the pest." 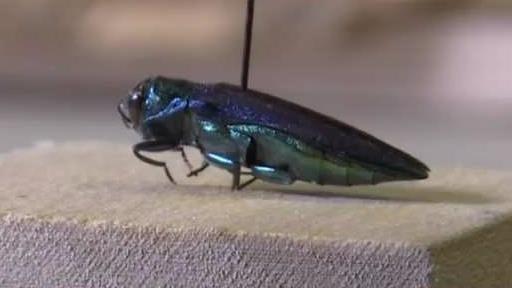 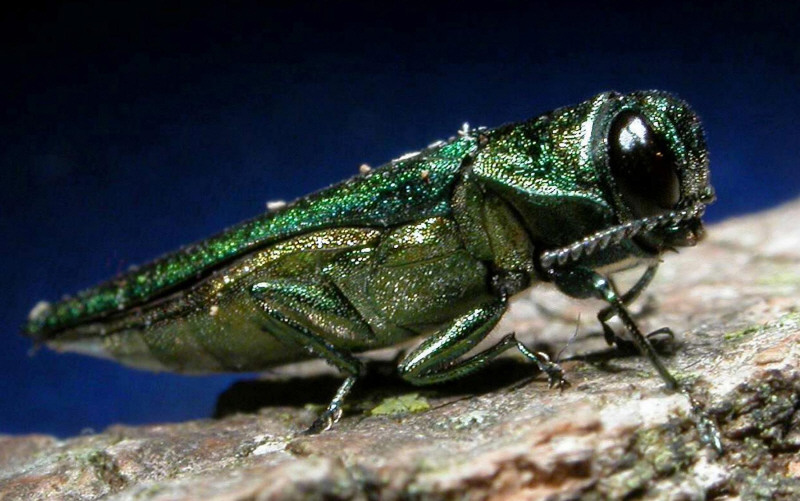 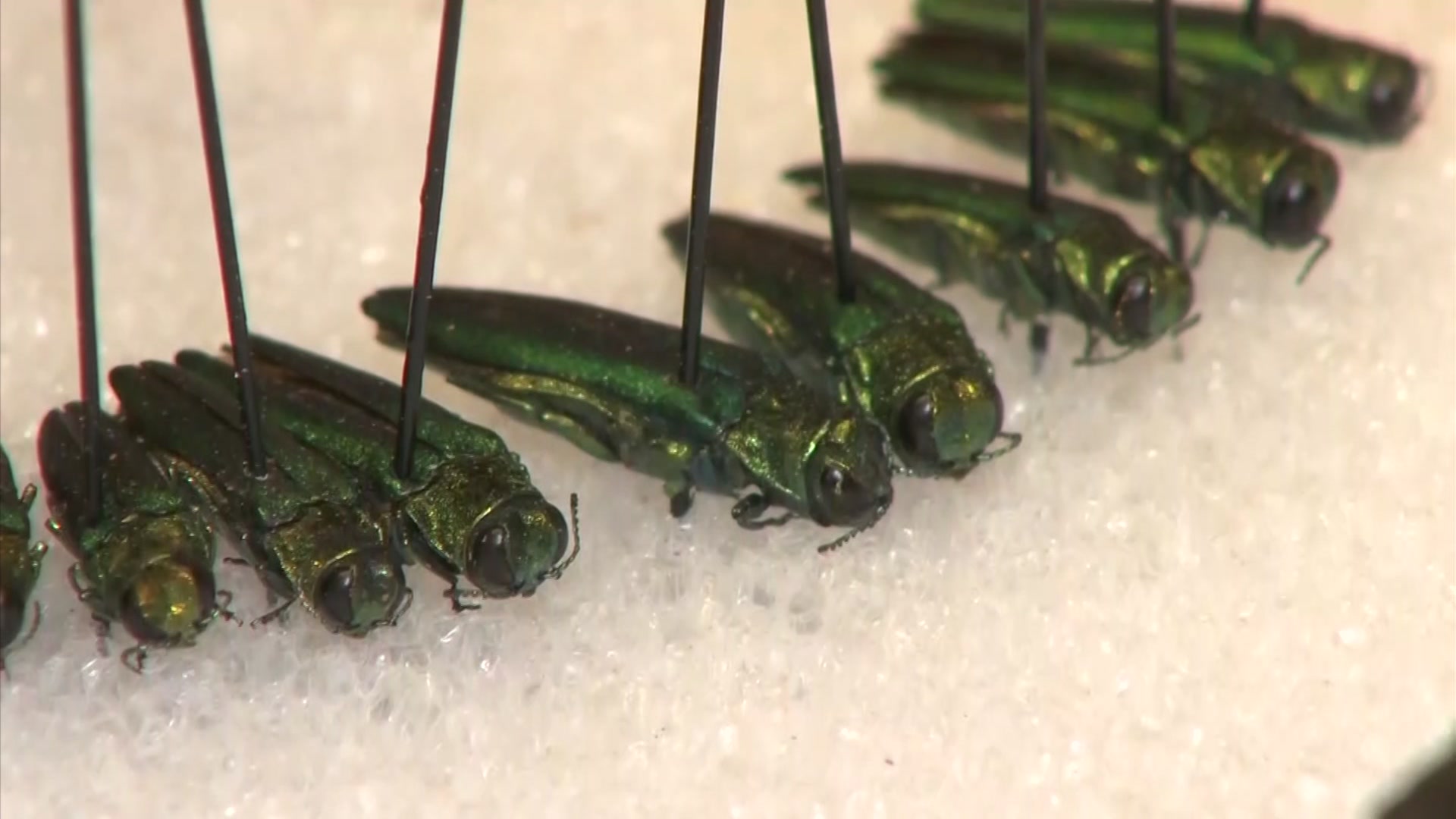