Dallas Stars center Radek Faska was named one of the NHL's "Three Stars" for the week ending Dec. 3 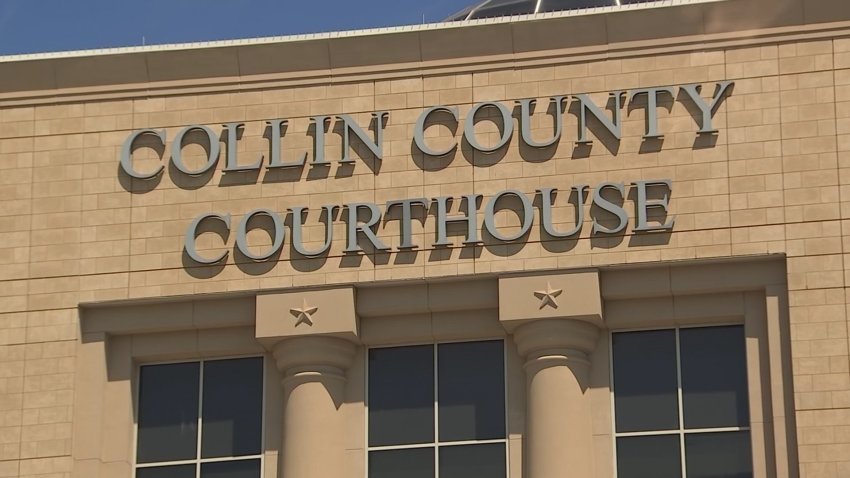