The Dallas Stars have announced the club's upcoming preseason schedule, which includes three games at the AAC in September.

The club will open its preseason schedule at home on Tuesday, Sept. 18 against a division rival, St. Louis Blues. 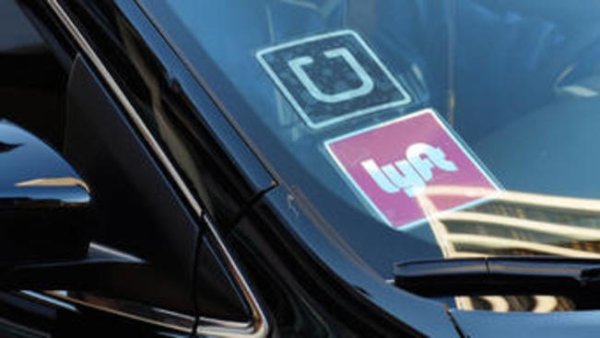 The team will also host Minnesota on Sept. 24 and Colorado on Sept. 30, as part of their seven-game preseason. Tickets are on sale now.