The LGBTQ organization will host a variety of events including a local festival, brunch and health screenings

Dallas Southern Pride is set to host its annual Juneteenth Unity Weekend celebration from June 16-19, the organization announced in a press release.

“Juneteenth Unity Weekend is a celebration and representation of the many intersections and beautiful mosaics within the Black community,” Myers-Hill said in a press release. “The Black community is only as strong as its Black Gay brothers and sisters. Juneteenth is an opportunity to showcase the unity and display the belief that we are all stronger together.”

The weekend-long celebration includes a variety of events including a pool party, the annual Juneteenth unity festival, local club events and parties and a brunch as a conclusion that Sunday. 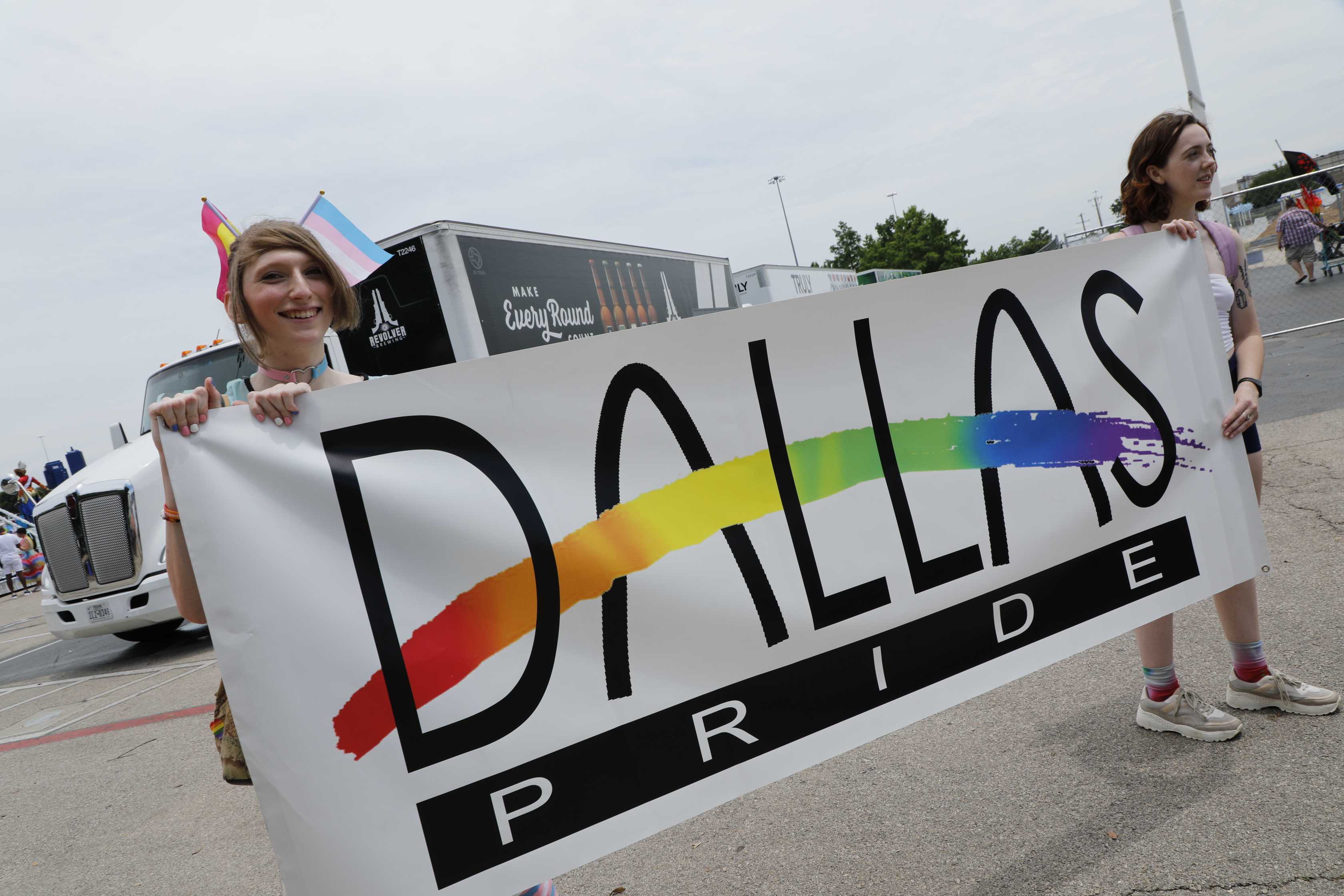 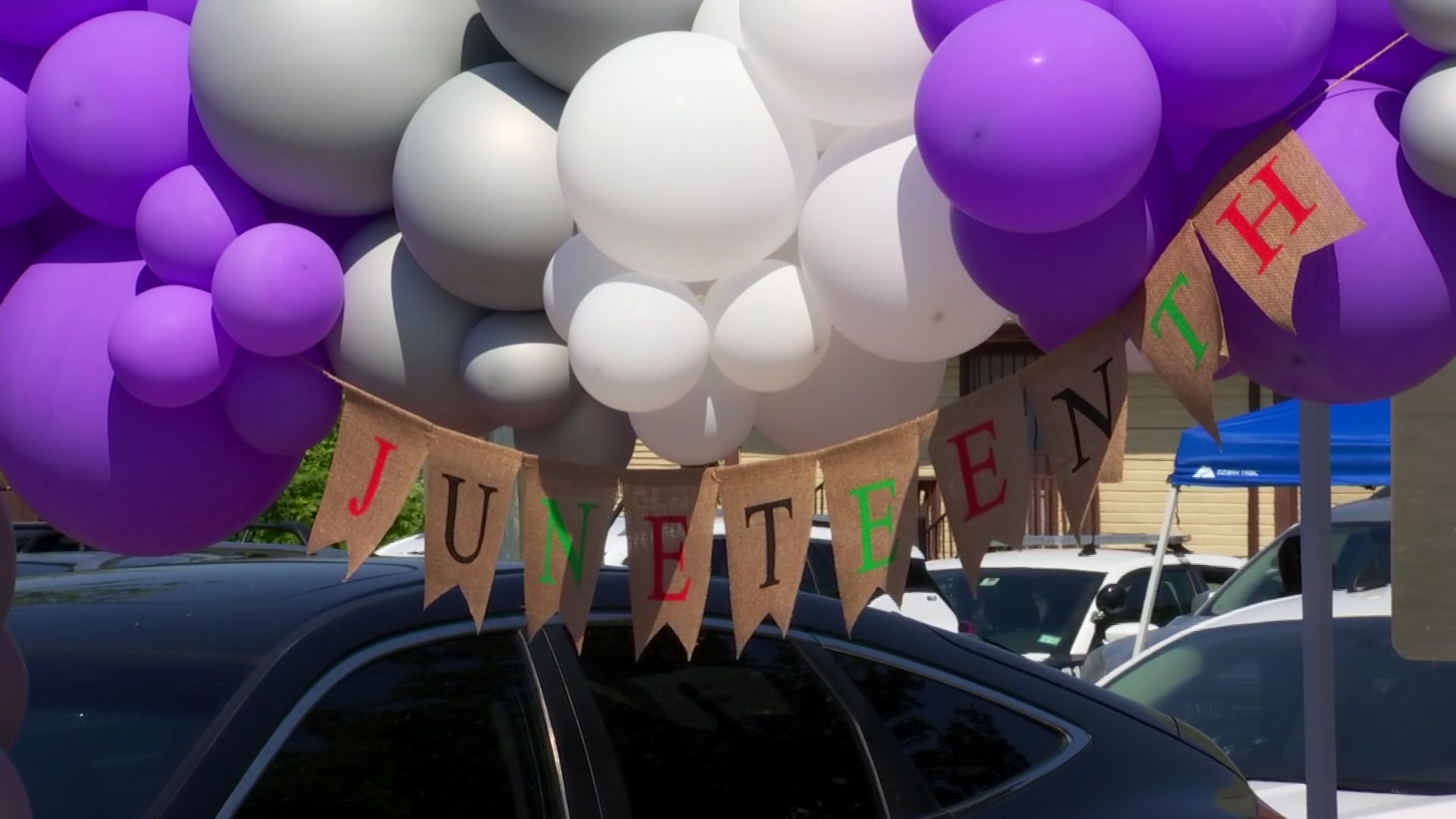 Juneteenth is a federally recognized holiday beginning in 2021 but was long celebrated by Black Americans across the country and specifically in Texas, where it originated. The Emancipation Proclamation granted freedom to slaves and was signed into law in 1863. It was until two years later on June 19, 1865, that slaves in Texas finally learned of their freedom when Union troops arriving in Galveston announced that all slaves were free.

Since 2017, the Governor of Texas has submitted a proclamation recognizing Juneteenth Unity Weekend.

On top of its celebrations, Juneteenth Unity Weekend will also provide health and wellness screenings, COVID-19 vaccinations and HIV testing.

For a list of events, more information or to purchase tickets, visit the organization’s link here.