Three people were killed and one critically wounded in a far Southeast Dallas shooting Sunday morning.

Officers responded to a home in the 2000 block of Ben Hur Street near U.S. 175 at about 4:30 a.m. and found four people had been shot. Police said two were pronounced dead at the scene.

Two other shooting victims were taken to nearby hospitals where one was pronounced deceased shortly after arrival. The other victim underwent surgery at Baylor University Medical Center in Dallas, but their condition is not known. 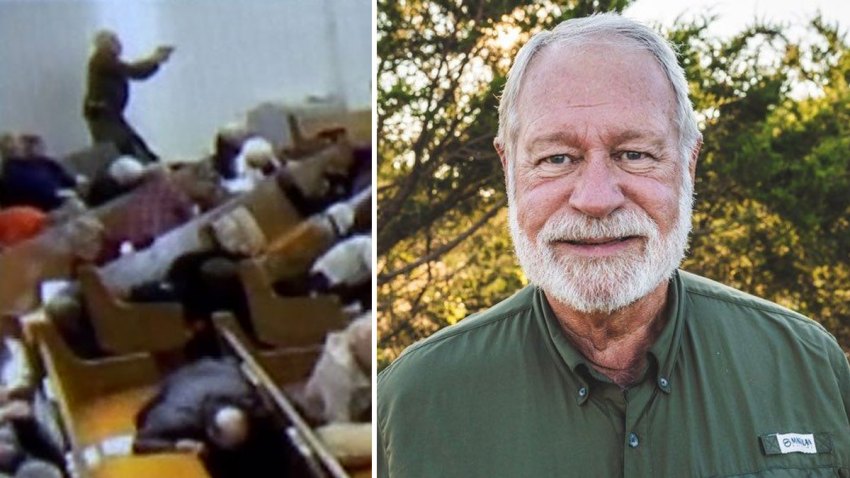 Shari Acosta, a resident of the house, said she heard an intruder shouting and then heard gunshots from behind her locked bedroom door.

“He shot everybody in my house, so there was no witnesses," she said. "He would have shot me if I didn’t have a metal door on my bedroom."

Neighbor Josh Vazquez said two people who used to live in an abandoned home across the street moved into Acosta's home after a fire.

“I see more drug addicts and cars than I see cops," he said. “All hours of the night there’s different people throughout here."

Acosta denied being involved in criminal activity, as some neighbors suggested. She said she has welcomed people into her home who were down on their luck, inclduing six people who lived in her house at the time of the shooting.

“They can say what they want to," she said." I don’t deal drugs. I don’t do drugs. I go around once a week and I feed the hungry.”