Dallas residents yesterday proved themselves, to a degree, to be honest folk. 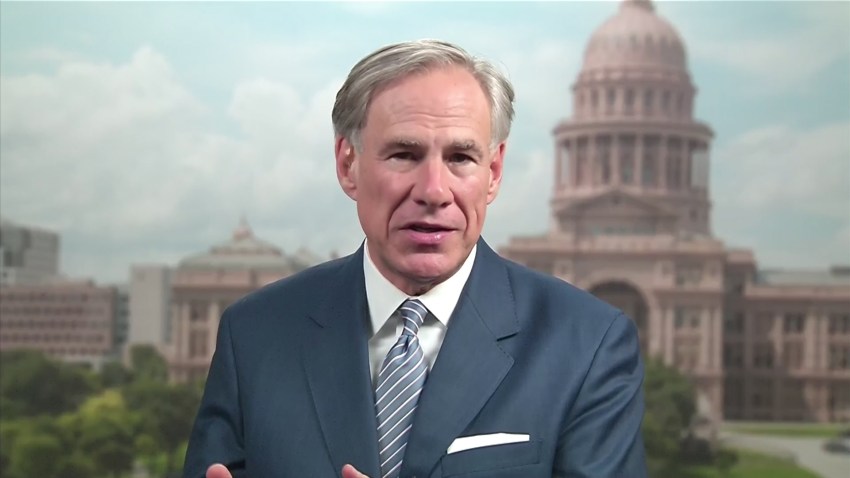 A company called Honest Tea — yes, that’s very clever — which markets organic tea, set up kiosks nationwide in the downtown sections of major cities. Signs at the kiosks advertised bottles of the tea costing $1 available on the honor system. No one was there to enforce payment.

The company chose Akard and Main streets for the Dallas site and set up a semi-hidden camera to chronicle the city’s relative honesty.

We did well, quite well indeed. Dallas people paid 97 percent of the time, which tied us for second — or fourth, depending on how you look at things — with Boston and Seattle. Only Chicago had a better pay rate at 99 percent.

Obviously, no politicians passed the kiosk in those cities.

New York brought up the honesty rear at 86 percent, and Los Angeles also dipped into the 80s at 88 percent. Mid-pack were Atlanta, Philadelphia, Cincinnati, San Francisco, Miami, and Washington, D.C.

Check out the highlight reel.

There is no truth to the rumor that Honest Tea tried to conduct the test in Houston but someone there stole the camera ... and kiosk ... and tea.