Statistics released by the Dallas Poverty Task Force reveal the poverty rate in Dallas has reached a crisis point.

The Dallas economy has proven to work well for millionaires, but has neglected to provide opportunities and positive growth for the poor and working class, the report shows. 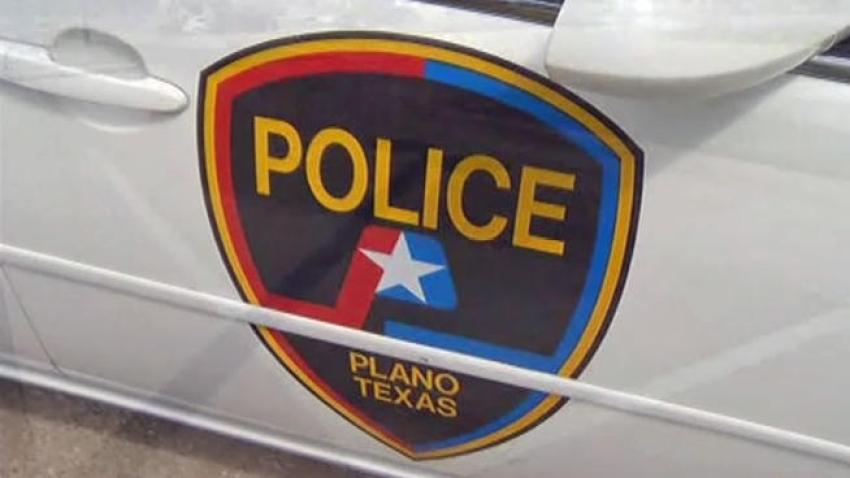 Members of the task force are using data and collaboration with the investors and the nonprofit sector to attack the problem.

Within the last year poverty within the city has grown throughout the southern region of Dallas to northeast and West Dallas. Every district in the city is touched by this epidemic.

In the past, the poverty task force has compared the poverty rate in Dallas to Philadelphia and Baltimore. City leaders recognize the problem has not suddenly gotten worse; systems in place have, for decades, denied portions of the city’s poor and working class the opportunities for advancement.

Broadnax met with community leaders and nonprofit organizations to discuss the new agenda. Members of the task force will meet with residents to discuss their specific needs.

Currently, members of the task force are working on solutions within these communities to increase transportation access, improve educational opportunities, increase development and affordable housing, and job opportunities.

According to recent data, 90 percent of Dallas jobs are north of I-30.