Two weeks after a former OU football player was found shot dead in a downtown Dallas apartment, police have released images of the men they believe are responsible.

Police said 25-year-old Du’Vonta Lampkin was found dead inside an apartment on Ervay Street at about 10 p.m. on May 5.

He’d been renting it as an Airbnb from friends while waiting to move into a new apartment.

According to the police, those friends found Lampkin when he wasn’t responding to phone calls and called the police.

This week, Dallas police released a surveillance video showing two men, who police called persons of interest, getting off of an elevator.

It also shows Lampkin wearing a black and white designer backpack that police said was missing after his death. His cellphone and wallet were also gone.

Lampkin said her son had relocated to Dallas as he transitioned from a career as a professional athlete to one in real estate.

“He was doing the work, looking and trying to find himself,” she said.

She said the former Tennessee Titans and OU football player had a personality larger than life.

Now as she prepares to lay him to rest, she’s urging those who know something about his death to come forward.

"Du’Vonta did not deserve to be taken from us so soon,” she said.

The family will hold a celebration of life near Houston on Saturday.

Lampkin said she plans to publish a book with writings her son left behind. 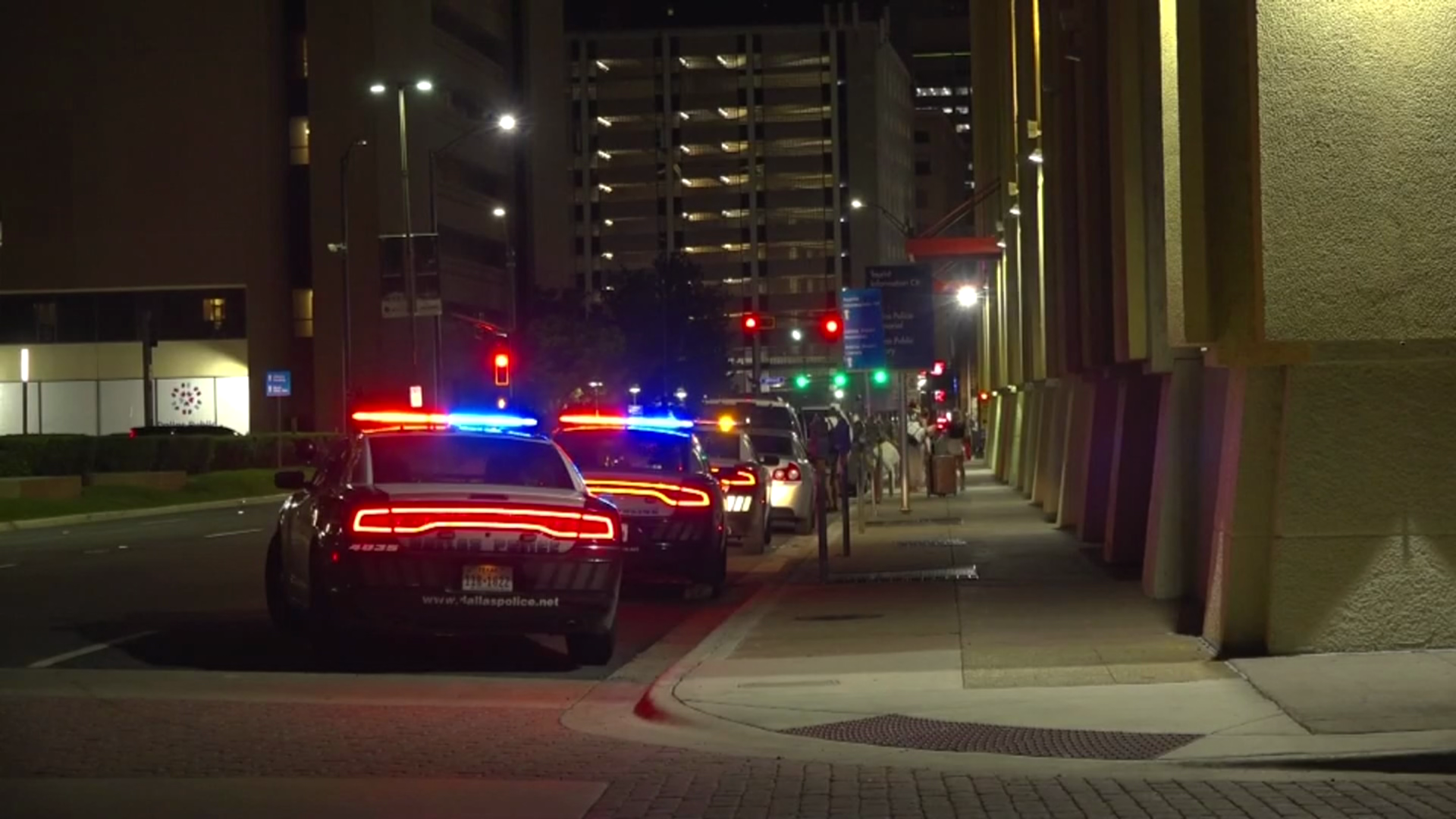 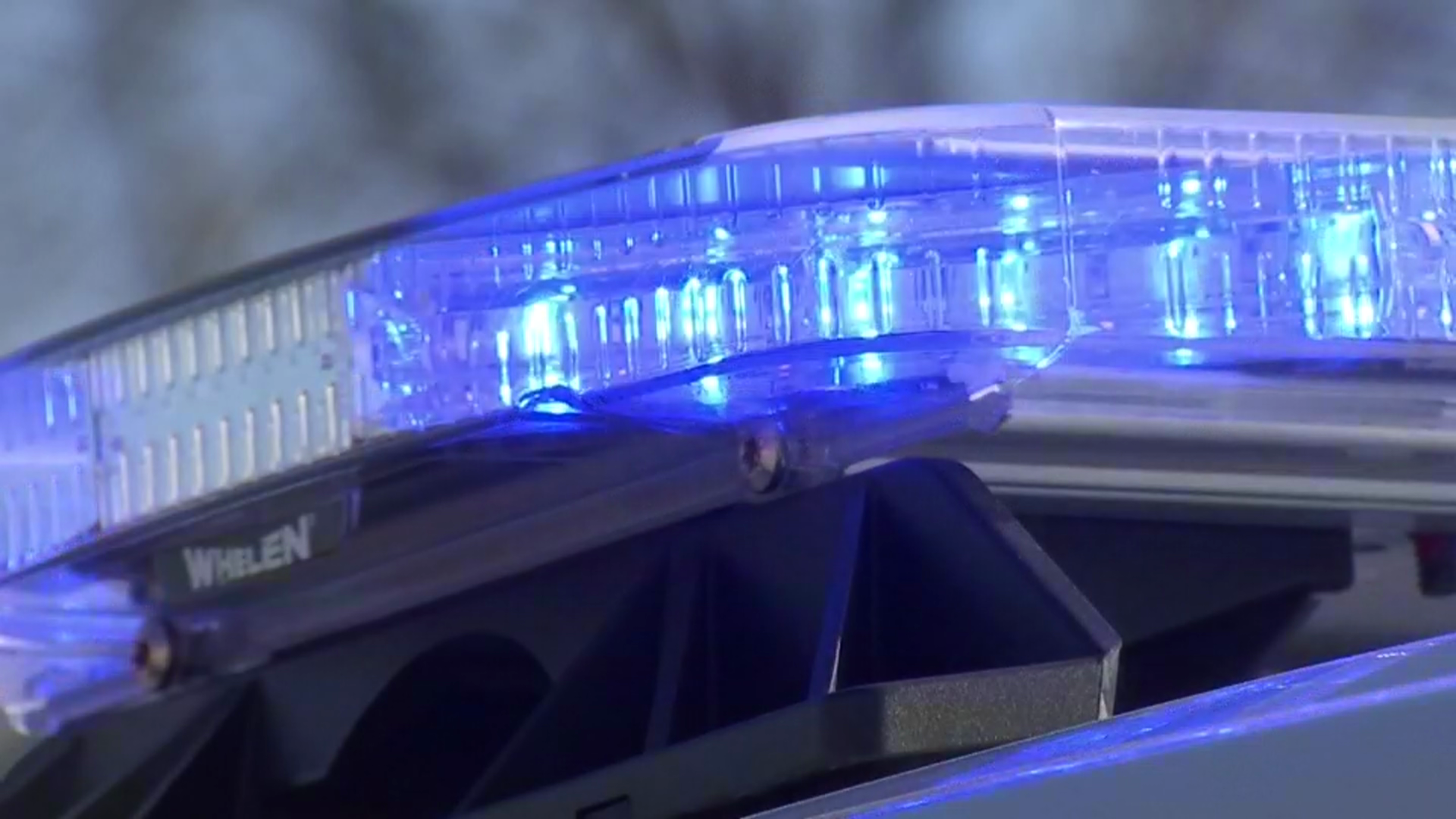