About 600 Dallas officers participated in the training with riot helmets and shields. There was smoke to simulate tear gas and scores of police recruits playing the role of unruly demonstrators, all of it in hot weather conditions similar to what the officers could face.

"In our country everyone has a privilege to assemble and give voice, and the Dallas Police Department's role in that is to protect everyone," Deputy Police Chief Jeff Cotner said.

Cotner refused to speak directly about anyone involved in possible demonstrations during Trump's visit, but he acknowledged recent events elsewhere.

"There have been incidents recently across the nation in which these situations have gone violent, so the department is taking steps to prepare our officers," Cotner said.

Grand Prairie and Irving refused to accommodate Trump at venues in those cities.

A Trump rally in September at the American Airlines Center drew around 15,000 supporters and thousands of demonstrators outside.

Wednesday the campaign posted an online announcement about a 7 p.m. rally Thursday at Gilley's nightclub on South Lamar. The venue can hold a maximum of 3,800 guests.

Trump's representatives were scrambling to find a rally location for this visit, according Gromer Jeffers, political reporter for The Dallas Morning News. 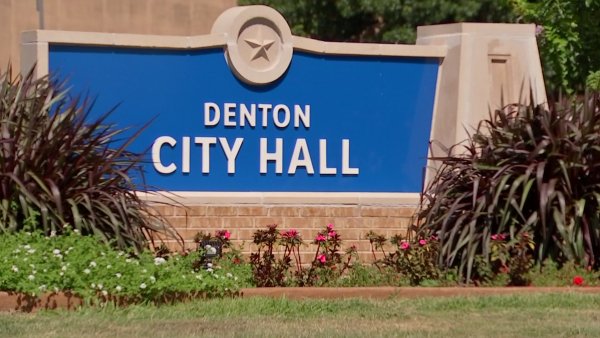 "We believe he has less than 100 people working for him nationwide. And his advance team and ground operation got here late. They've been trying to put this thing together on the fly," Jeffers said. "He already has the Republican nomination wrapped up but he's doing a rally anyway. And that's a gift for these protesters."

Dallas County Republican Party officials said they had not been contacted to help Trump make arrangements, as likely presidential nominees might have done in the past.

"A lot of people don't want to mess with him, but he also doesn't have a relationship with a lot of local Republicans, not just in Texas but also around the country. And that's something that he's going to have to solve," Jeffers said.

Cotner said police will be ready to protect Trump and keep peace.

"We do have the capability. We are prepared," Cotner said.