The Dallas Police Department has 50 officers wearing body cameras that document their every move.

At least six officers in every Dallas police station are testing which models work best.

"It will be useful to us from the perspective of being more transparent in our daily operations, to continue to build upon public trust," said Dallas Deputy Chief Andy Acord. "And we also think it's going to enhance courtroom testimony, evidence collection, report writing, which will translate into more convictions." 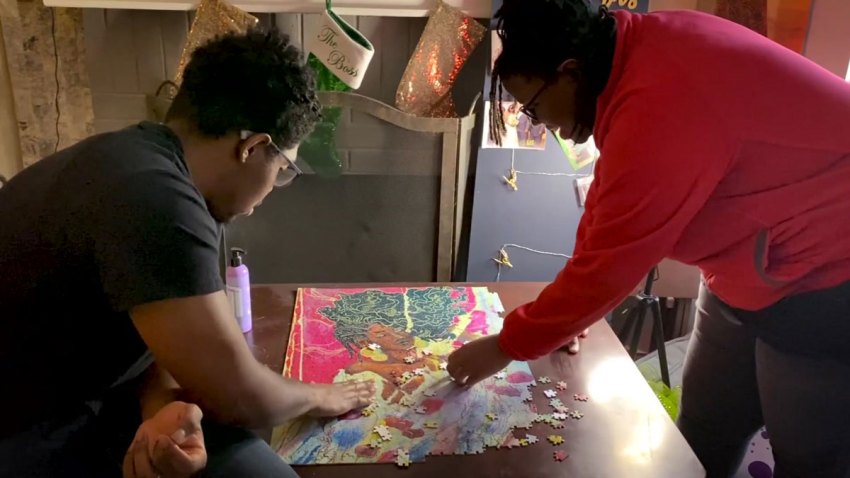 The cameras could also mean safer encounters with citizens. Acord said just being aware you're on camera changes behavior; and citizens agree.

"Maybe it deters us from doing something towards them and them as well toward us," said Dallas resident Tasha Lewis.

Some of the body cameras clip to the chest of the officer's uniform.

"I feel like it will not only protect them but us as citizens and we'll know the whole story if something comes up and there's an issue," said Dallas resident Ruth Brooks.

Beyond settling any legal controversies, the cameras have a practical use for those who serve and protect -- giving officers video to evaluate.

"Game tape to actually show to recruits and to our in-service people during training, different ways to handle things that we have not encountered before."

Just like dash cameras in patrol cars, the goal is to make the body cameras standard equipment for all Dallas police officers.

The Fort Worth Police Department has 144 officers wearing cameras, including an entire class of new recruits who began wearing the devices in December.

Fort Worth Chief Jeffrey Halstead said that in an officer’s first three to seven years on the job they’re almost guaranteed to end up in a “high-liability” situation. That’s part of the reason why graduating recruits will be the first to be issued the cameras and not have to volunteer. He also said younger officers are more apt at adjusting to and handling the technology.