A former Dallas police officer is facing up to two decades behind bars for possessing child pornography, the Department of Justice says.

Until this week, 35-year-old Daniel Lee Collins was a senior corporal with the Dallas Police Department. He resigned this week before pleading guilty to possession of child pornography before U.S. Magistrate Judge Jeffrey Cureton Friday morning.

According to the DOJ, Collins admitted he accessed the illegal material via his Google email account earlier this spring.

"Mr. Collins further admitted he knew the images depicted actual minors, including a nude prepubescent female, and portrayed 'sadistic or masochistic conduct.' He also acknowledged that on occasion, he knowingly distributed a file containing sexually explicit images of a child," the DOJ said.

Officials said the began investigating Collins after Google detected the sexually-explicit images uploaded to his account via the city of Dallas' internet network. Google flagged the images and sent them to the National Center for Missing and Exploited Children, which filed a Cyber Tipline report with the Dallas Police Department.

According to the DOJ, a Dallas IT specialist traced the IP addresses used for the uploads to the city of Dallas' internet network and investigators determined that the same Google accounts were also accessed from Collin's residence. 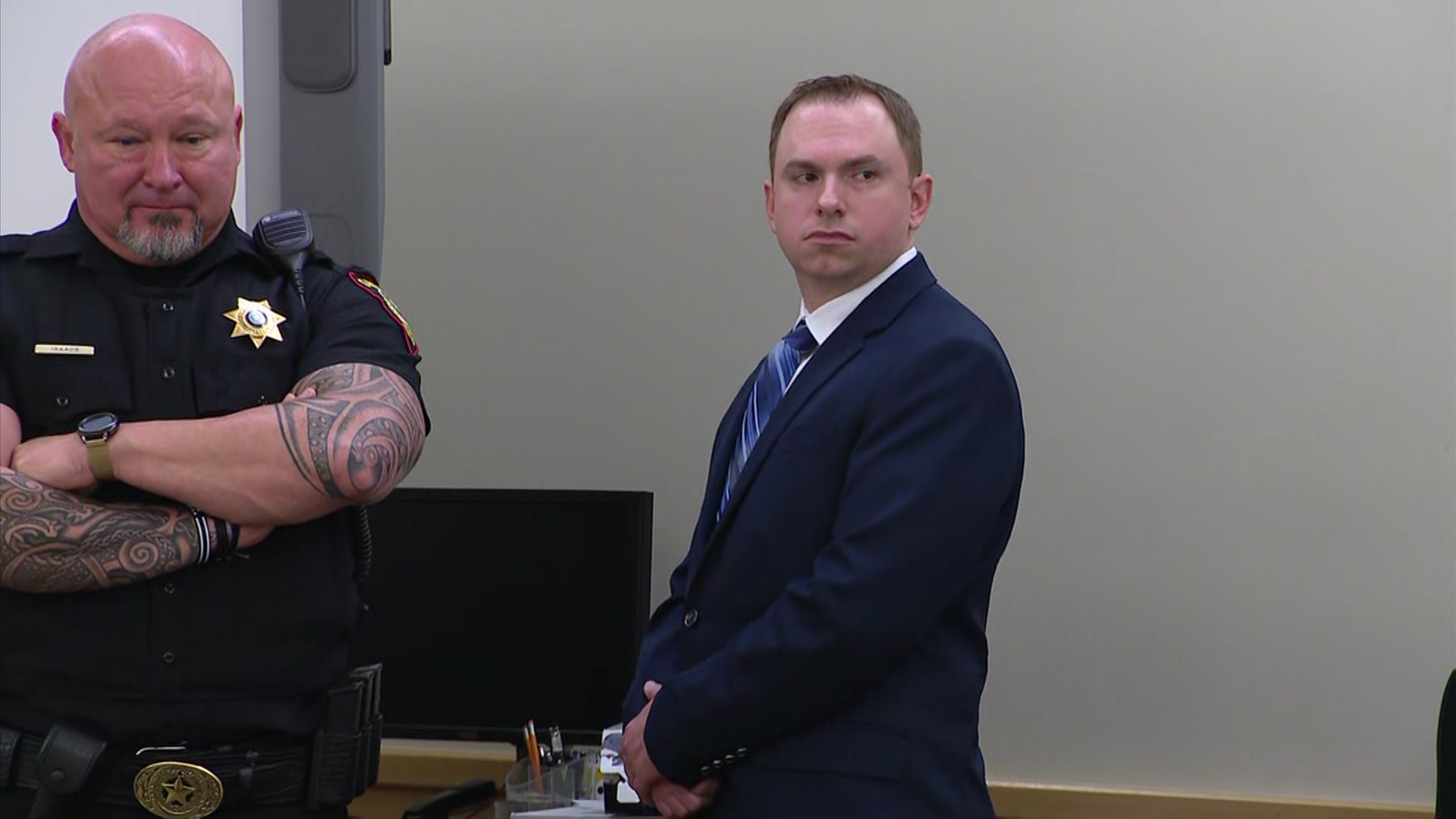 Collins, who now faces up to 20 years in federal prison, will be sentenced Jan. 8.