Dallas police said Wednesday they have arrested a 21-year-old man and charged him with the murder of Dallas rapper Mo3.

White was in federal custody on a weapons charge, police said, and it was not clear whether he had an attorney who could speak on his behalf. His bond on the murder charge will be set at a later date, police said.

Noble was shot during a daytime attack on Interstate 35E near Marsalis Avenue. An arrest affidavit released Wednesday said a witness told police that White was involved in the shooting but it offered no details about a motive.

The search is on for the man who gunned down another man in a brazen attack in broad daylight along a busy Dallas freeway late Wednesday morning.

Images released by police appear to show an armed man emerging from a black car – possibly a Chevrolet Camaro – wearing a black long-sleeved shirt and blue jeans. Police say the gunman chased Noble on foot and opened fire, hitting Noble and a bystander who was sitting in his car. The bystander was hospitalized with injuries that were not life-threatening.

Noble had more than 800,000 followers on his Instagram page and was best known for a 2019 remix of the song “Errybody,” with Baton Rouge, Louisiana, rapper Boosie Badazz. 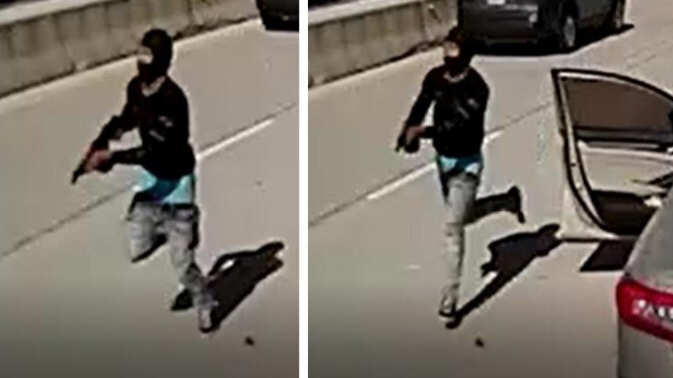 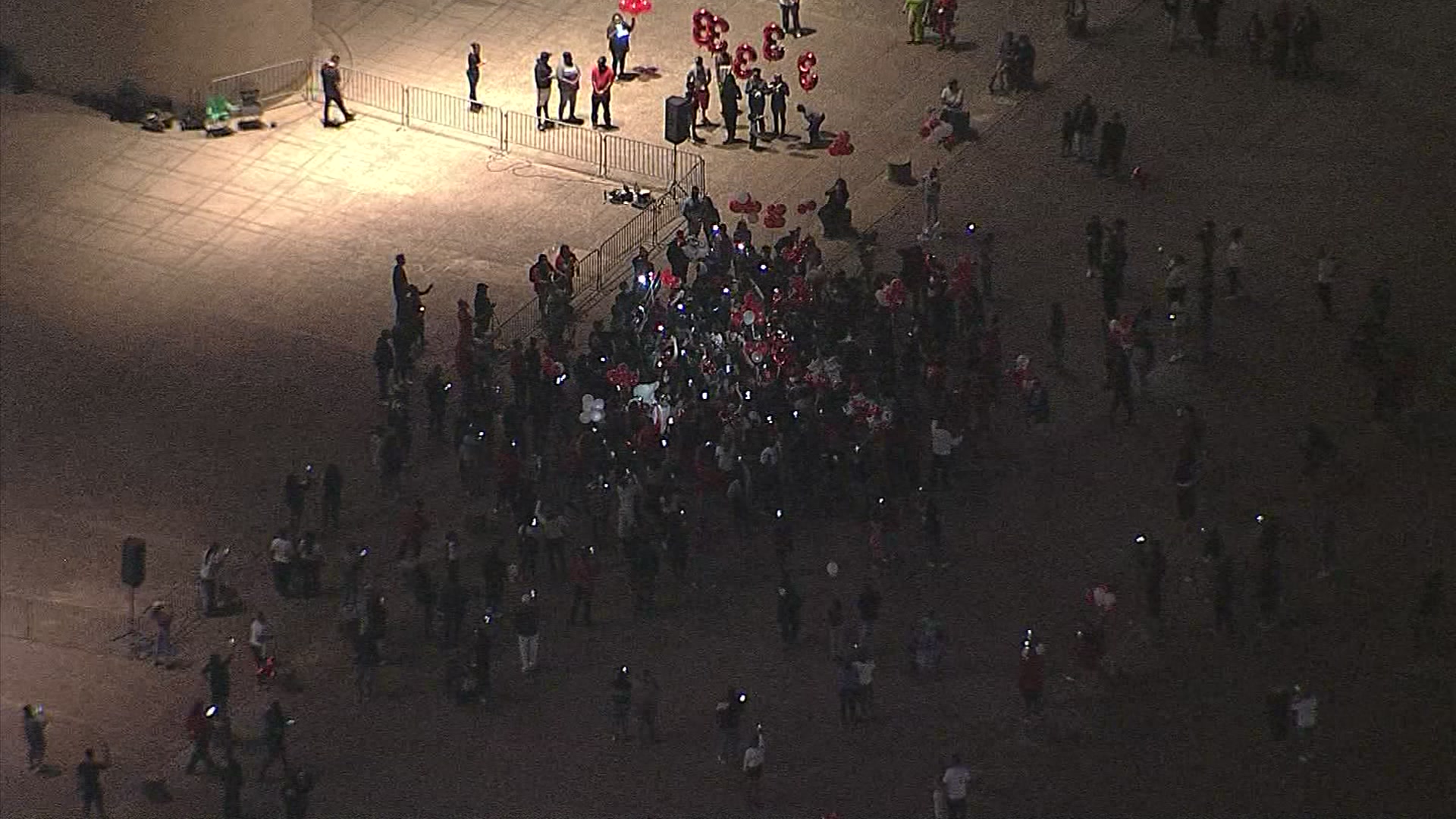