Dallas police shot and killed a mentally ill man outside of his home Saturday, police say.

Police were called to the 200 block of Glencairn Drive Saturday by a woman hoping a specialized mental health team would help her deal with her mentally ill son.

Dallas police officers visited the home and made contact with the woman's son, who came out of the home holding a screw driver. 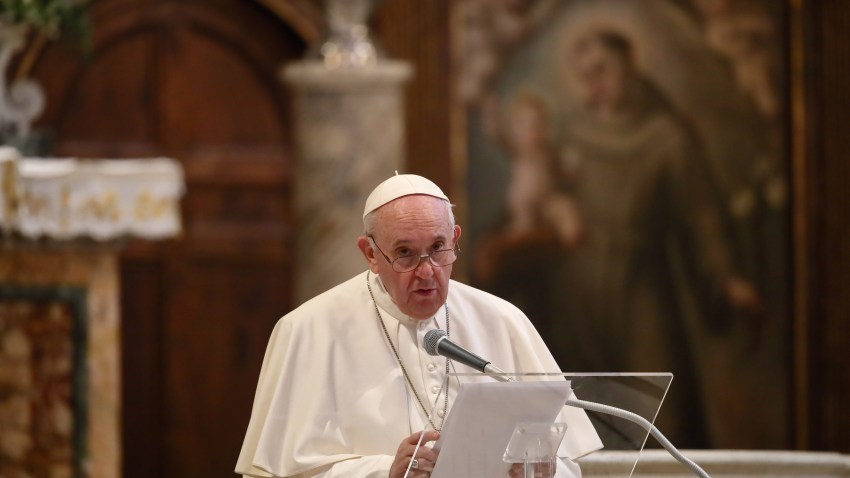 After repeated requests for 39-year-old Jason Harrison to drop the weapon, police said he acted aggressively and both responding officers fired.

Harrison was pronounced dead at the scene.

His family said Harrison was diagnosed with mental health issues, including schizophrenia and bipolar disorder, in 1995. Since then, his brother, David Harrison, said Harrison’s mother has repeatedly pushed to get him help.

Dallas police said they are reviewing body cam video from the shooting and both officers have been placed on administrative leave pending investigation.