Dallas police department's Gang Unit participated in a joint operation with the Bureau of Alcohol, Tobacco, Firearms and Explosives (ATF) and the Department of Public Safety (DPS) that resulted in six drug related arrests.

The joint operation utilized a high altitude aircraft to monitor and target drug houses throughout Dallas.

The Gang Unit also assisted the DEA on a drug operation that led to two arrests during traffic stops. Both of the people arrested are believed to have ties to the cartels in Mexico, with the first stop leading to the seizure of 10 kilograms of meth and a pistol. 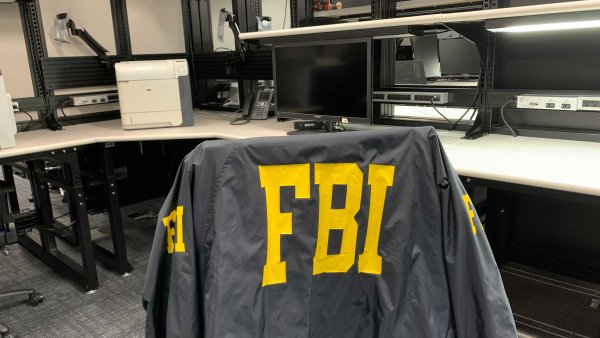 One of the men who was arrested admitted to operating a meth lab and gave police permission access to his apartment. Police seized 70 kilograms of meth during the search of his residence.