"What we need to do is understand how fragile the public's trust is. It's very fragile, hard to earn, easy to lose," Dallas Police Chief David Brown said.

Dallas officers have shot more than a dozen people so far this year. Investigations are still pending to determine if several of the shootings were justified.

Meanwhile, Dallas brass are keenly aware of the unrest in Ferguson, Missouri where the fatal shooting of an unarmed man led to days of violence and protests.

But Dallas police are recording their 11th straight year of crime reduction under pressure from city leaders to keep the progress going with a limited budget.

"This is a tough time for law enforcement. We've got a bunch of critics and some of the criticism is deserved. And so we can feel like we have no support. Our officers can feel like it’s us against the world in doing a very difficult job on a good day," Brown said. 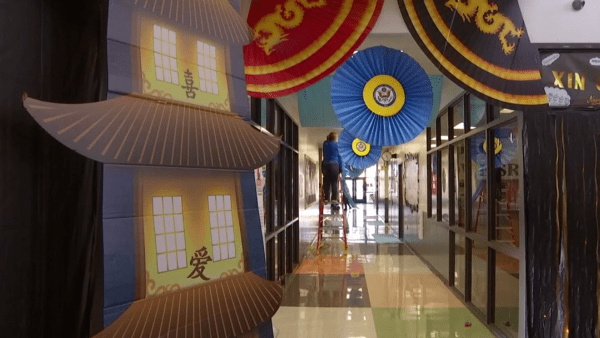 So once again, Brown is counting on Safer Dallas to help him equip officers beyond what Dallas City Hall is willing to provide.

The organization raised millions from private contributions in the past to buy surveillance cameras and fund other crime fighting programs.

Now, the chief is asking for 1,300 stun guns in addition to 700 already in use. The stun guns provide an alternative to deadly force firearms.

Brown is also asking for a total of 1,000 body cameras instead of the 200 that city hall has approved. Officers are testing 82 of the shirt-worn devices now. The recorder, about the size of a pager, records video evidence of what an officer confronts on duty.

Brown said Dallas officers are lining up for body cameras.

"Our folks are paying attention to what's happening out in the rest of the country, and they see the value of wearing a body camera. Complaints go down, use of force incidents go down, officers are safer, citizens are safer when you have a camera," Brown said.

Beyond Brown's initial request, Safer Dallas has set a goal of raising $8.4 million to supply 3,500 Dallas police officers with the new equipment.