Five police officers were shot and killed in downtown Dallas on July 7, 2016

Wednesday marks five years since Dallas police were ambushed and killed by a gunman during a peaceful protest downtown.

Five offers were killed and several other officers, and some civilians, were injured.

Patrick Zamarripa, 32, of Fort Worth, was among the officers killed and his father said while time has ticked on, life sometimes has not.

“The pain is still the same,” Enrique Zamarripa said. “I have my good days and my bad days.”

To this day, Zamarripa said he sometimes breaks down in tears.

“I don’t know, just things pop in my mind,” he said. “From the time he was a little boy to the time when get got killed.” 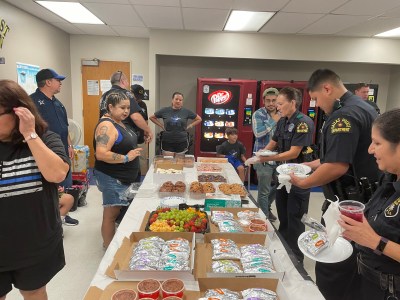 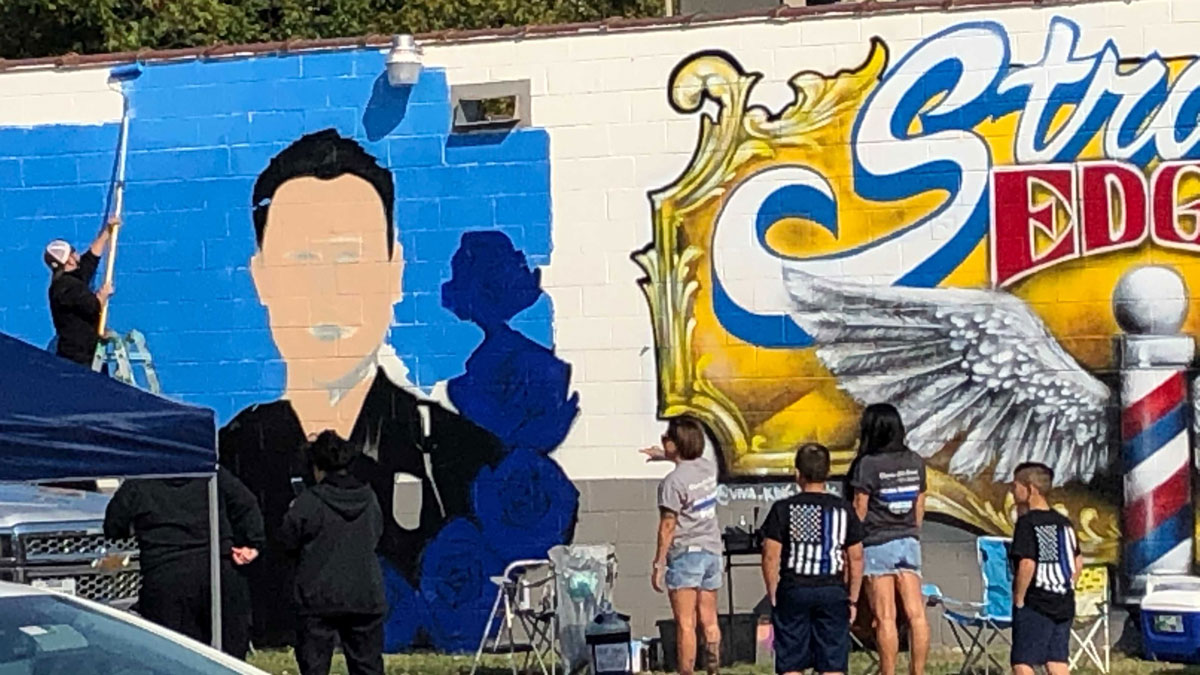 The same has been true for Patrick’s little brother, Carlos.

“Five years seems just like five seconds to our family,” he said. “In the blink of an eye, we could be laughing and in a moment crying. Missing him.”

Still grappling with their grief, the Zamarripas have tried to keep Patrick’s memory alive.

Much of their Saginaw house is still adorned with memories of Patrick and mementos from those who have honored his sacrifice.

Patrick’s parents have received letters from past presidents and gifts from police officers across the country.

His brother said Patrick’s daughter will soon turn 8 years old and constantly asks about her father.

“The only thing she can talk about is her dad,” he said. “What he liked, what his favorite color was, his favorite food was. What was he like when he was a kid?” 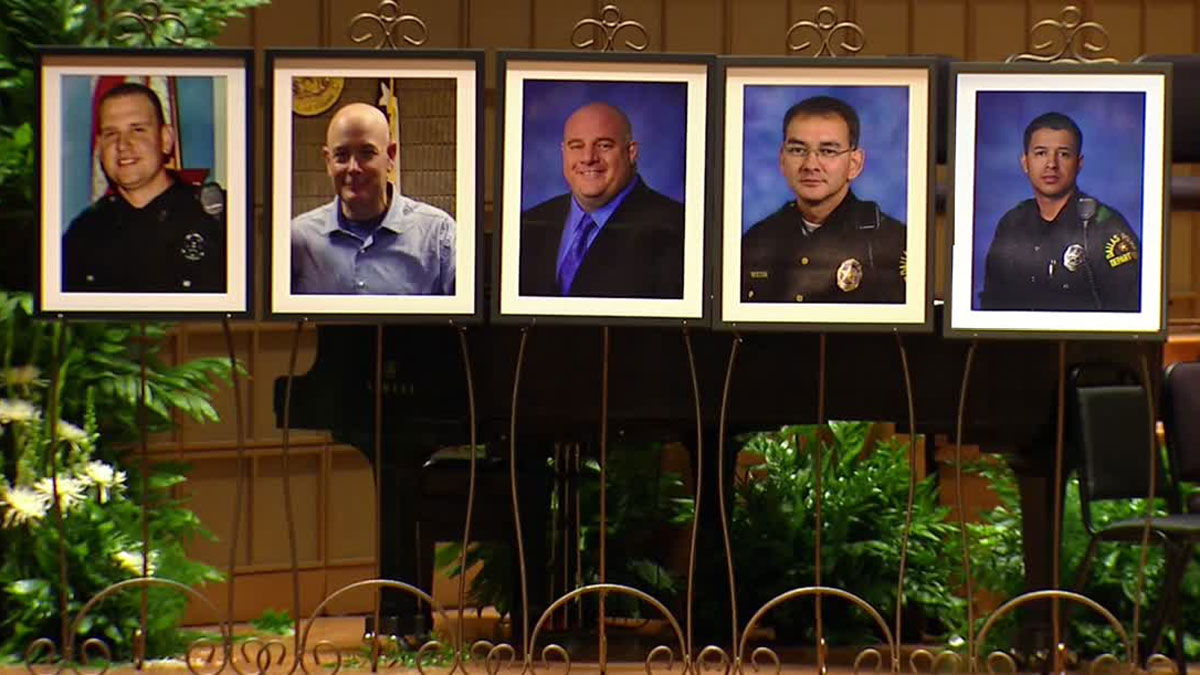 Lives Changed By Ambush on Dallas Police 4 Years Ago 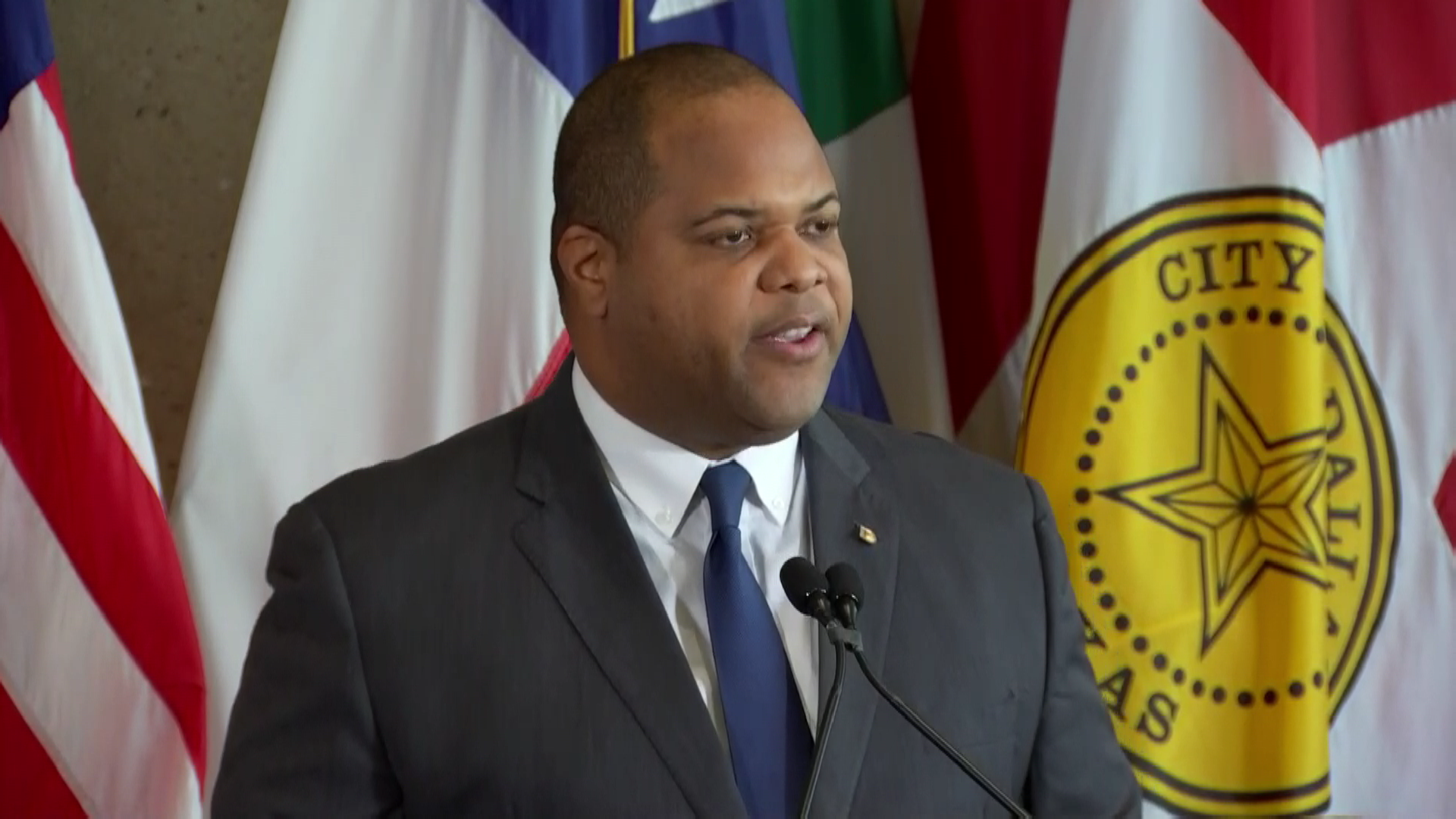 Five years later, Enrique said he has found comfort in family, especially in his son, who was born a month after Patrick’s birthday the year he died.

“We were pretty close. We always used to tell each other we loved each other. And then there for a while, we hadn’t,” Enrique said. “When I left, I said, 'Patrick, I love you.' And I held him, I hugged him. And he hugged me too and said, 'Dad, I love you too.'”

Enrique said his son told him about the upcoming demonstration planned in Dallas and that if anything happened, he wanted his wife, daughter, and stepson to be cared for.

The grieving father said he would like the state to declare July 7 a state holiday to honor the officers who were killed in the ambush.

Meanwhile, there are two events planned for Wednesday. A ceremony will be held at Dallas City Hall for the families of the fallen officers in the morning. A candlelight vigil will also be held from 6 p.m. to 8 p.m. at the Southwest Patrol Division on W. Illinois Avenue in Dallas.