Dallas police officers were fired upon by a gunman in a passing vehicle while investigating a shooting Tuesday in Pleasant Grove, police say.

It happened about 11:15 p.m. along the 100 block of North Masters Drive, after police were called to a shooting.

According to police, officers were detaining a person in the parking lot of a convenience store when gunfire erupted from a passing vehicle. Officers did not fire back, police said.

No one was hurt despite several rounds being fired. 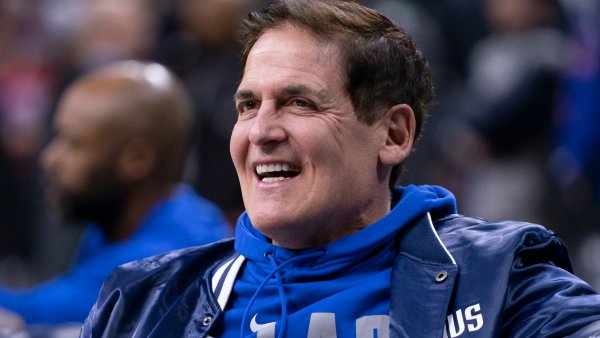 Police are investigating the shooting. No arrests have been made.