A Dallas police officer charged in an alleged murder-for-hire scheme has been fired by the department.

Bryan Riser was charged last week with two counts of capital murder in the 2017 killings of Liza Saenz and 61-year-old Albert Douglas. He is being held on a $5 million bond and his attorney, Toby Shook, said the 36-year-old officer is innocent.

Dallas Police Chief Eddie Garcia announced the termination in a statement Tuesday after a disciplinary hearing concerning the officer.

"An Internal Affairs investigation concluded that on March 4, 2021, Officer Riser engaged in adverse conduct when he was arrested for two counts of Capital Murder," the statement said. "Officer Riser was terminated for his actions. He has been on the department since August 2008 and was assigned to the South-Central Patrol Division. Under civil service rules, Officer Riser has the right to appeal his discipline."

Authorities allege that Riser offered to pay three men to kidnap and kill Douglas and Saenz. The men were later charged with capital murder, and one of them came forward and implicated Riser in 2019, according to an affidavit for the officer's arrest. 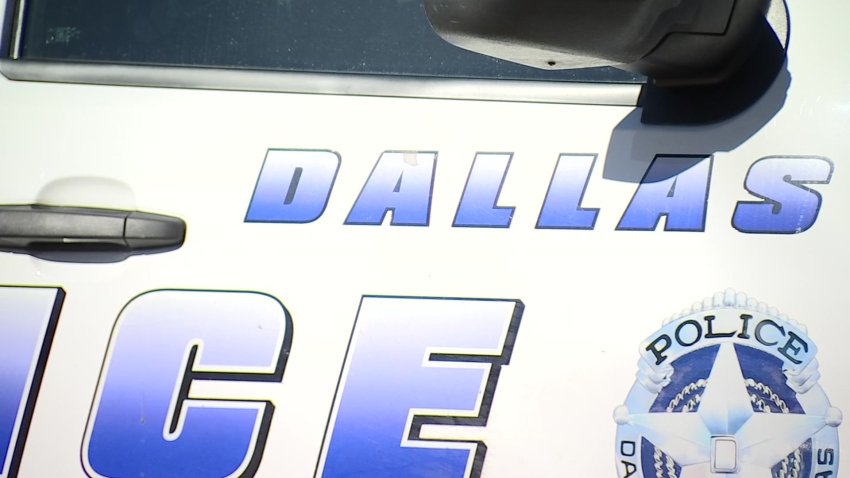 Records Show Dallas Officer Was Under Investigation in 2017, Longer Than Police Previously Said Mata said the disciplinary hearing would’ve involved findings presented by the internal affairs department, which is standard procedure. Ultimately, it was Garcia who decided to let Riser go. One question lingers, though. People have asked why the termination didn’t come sooner. 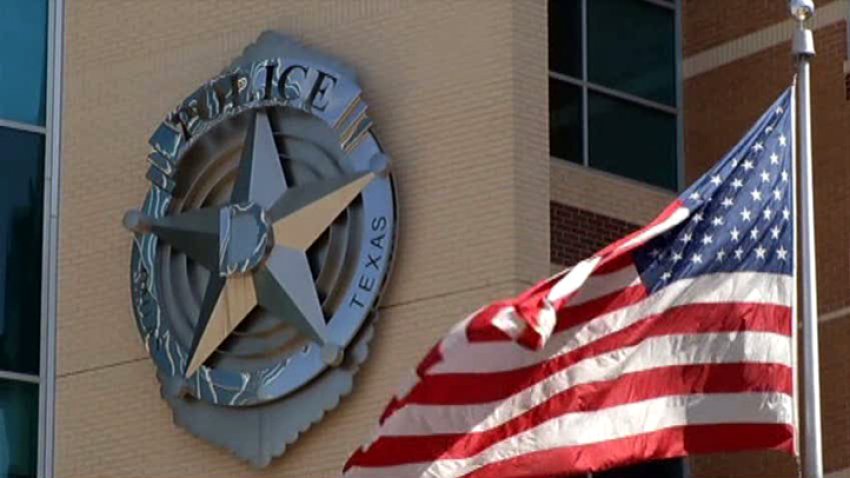 Why Was Bryan Riser Still A Cop During Murder Investigation?

Transcripts from a 2017 detention hearing show Riser was the subject of an investigation into Saenz’s murder. The investigation was during Chief Renee Hall’s tenure before Garcia took over. Riser's arrest warrant shows a witness came forward in August 2019 about his involvement in the Saenz case and the murder of Douglas.

Mata said even with the evidence, a hearing would have been necessary before termination. Still, he said he believes it would’ve held up. 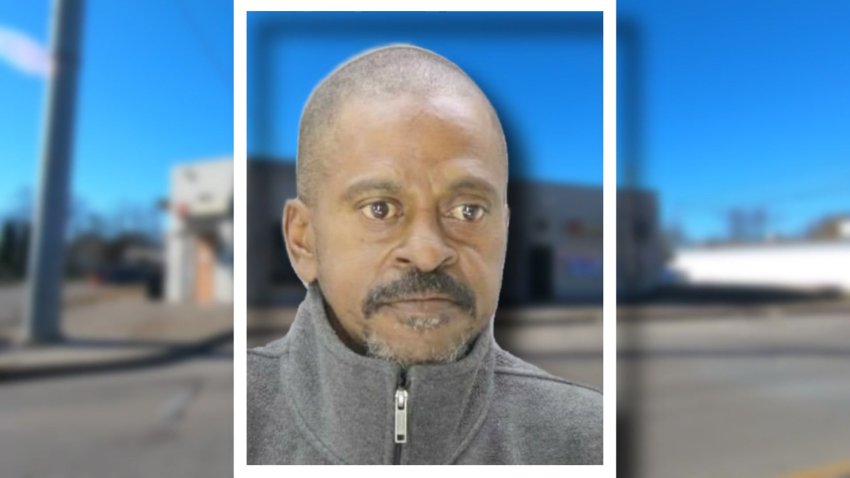 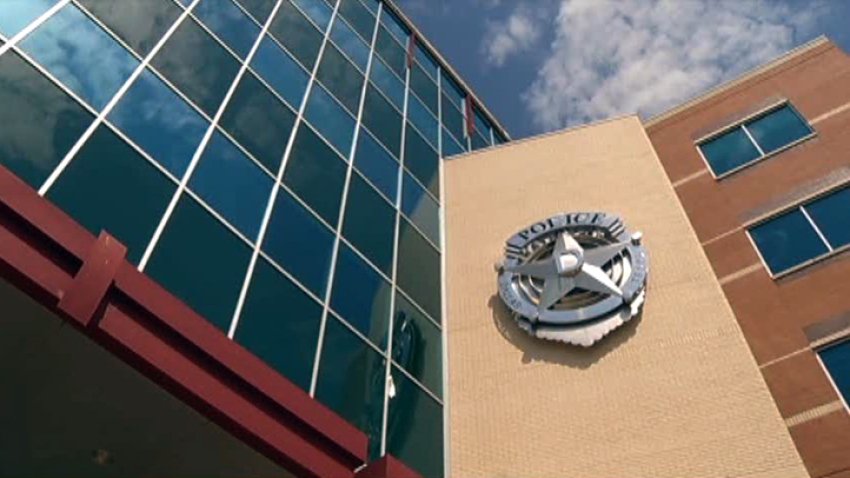 “From just the information that is public through the affidavit, in my personal opinion, I think enough was there to rise to the level of that,” he said.

In Tuesday night’s police oversight board meeting, questions continued to pour in surrounding Riser’s case. The board received a briefing from the Dallas Police Department on administrative leave and restrictive duty policies.

Amid questions coming from inside and outside of the department, Mata said the end goal is to get justice for the two people whose lives were taken. Ex-Chief: Dallas Cop Kept on Job to Not Tip Him Off to Probe