A group of Dallas pastors is initiating a battle against car title and payday loan stores.

"They are economic predators, and they are literally crippling our community," he said.

The businesses charge large fees and high interest rates for short-term loans that other lenders might not provide.

Haynes said he was called to act when a Texas Car Title and Pay Day Service store opened down the street from his church on Wheatland Road in August, seemingly targeting his church members.

Several businesses, including a Super Target, recently opened along the same street. A large Friendship West Church sanctuary opened there several years ago, and the church plans to construct senior citizen housing there.

"The last five years, this community has grown," Haynes said. "It's been transformed, and so a payday loan store is just like weeds in the midst of a beautiful garden that we’re trying to create." 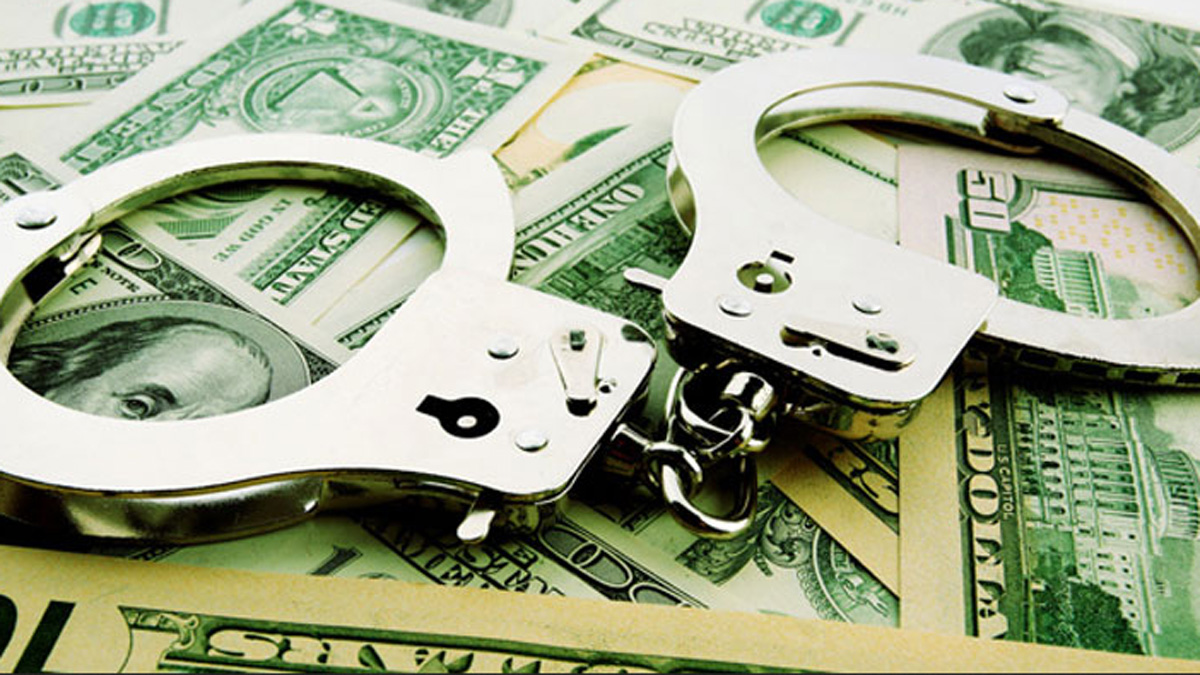 Haynes sponsored a meeting at his church Monday evening with other pastors and community leaders to launch a fight against the rules that permit the businesses to operate.

"We're going to do everything we can to pressure our state lawmakers into closing those loopholes, because, again, these are predators," he said. "They are preying on our community."

Messages for comment from the company were not returned Monday.