Dallas Mayor Tom Leppert joined other mayors in Washington, D.C. on Monday to lobby for a share of President-elect Barack Obama's plan to provide jobs with public works projects.

The U.S. Conference of Mayors has assembled a list of more than 11,000 projects it says are "ready to go" in cities across the nation. The list includes projects from several North Texas cities.

The Texas Department of Transportation has also provided Congress with a separate list of more than 800 projects it says could be started quickly. TxDOT officials said a quarter of those projects are in the Dallas-Fort Worth area.

Obama has said he hopes to use massive federal funding to create more than 2 million new jobs for work that could start in 2009.

"You’re starting to see the crumbling of our infrastructure, not only in roads but also in bridges," Koop said. "It’s something that’s greatly needed."

Dallas City Manager Mary Suhm said she has been refining an updated list of ways to quickly boost employment in Dallas. 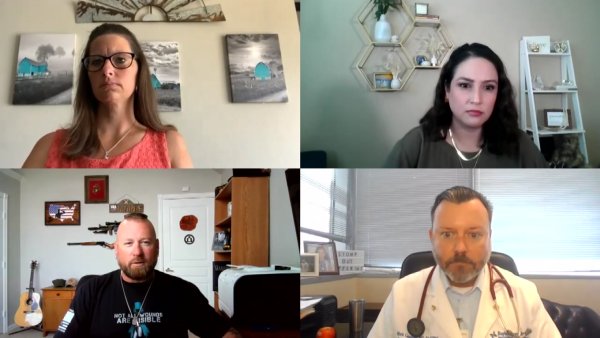 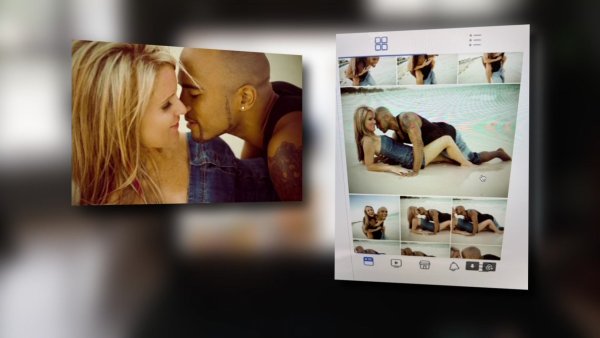 "It’s a little bit of a challenge, but for this kind of a payback, it’s worth going for the challenge," Suhm said.

Some Dallas items on Monday's USCM list may not qualify for the fast start being sought in Washington, including the proposed Dallas Convention Center Hotel, which still needs final design work.

Congress could be asked to approve the program soon after Obama takes office in January.

Here is a link to the US Conference of Mayor's latest information:
http://www.usmayors.org/mainstreeteconomicrecovery/documents/mser-report-200812.pdf