Jason Witten of the Dallas Cowboys has become the second tight end in NFL history with 1,000 catches, joining Tony Gonzalez.

Witten's second catch for Dallas on Monday night against the Washington Redskins allowed him to reach the milestone. It was a 7-yard grab of a pass from Matt Cassel in the second quarter, resulting in a first down.

Witten already was one of only two tight ends -- Gonzalez is the other -- with more than 10,000 yards receiving. 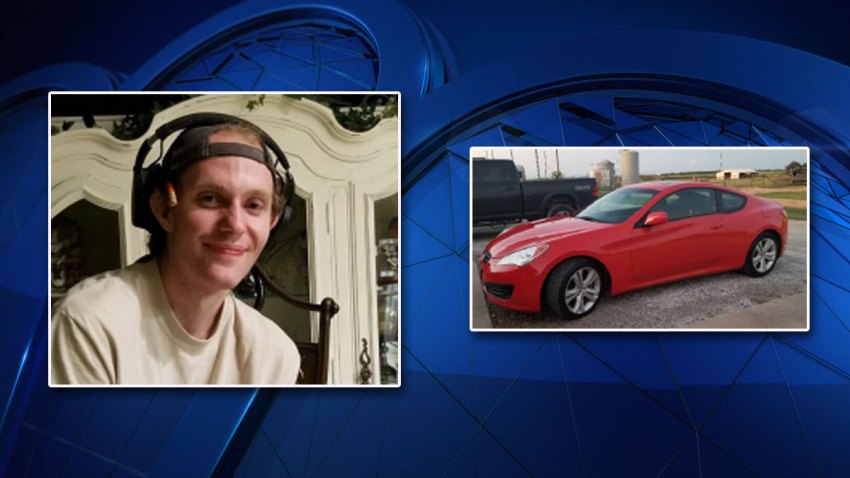