Joe Olvera has worked at William B. Travis Academy/Vanguard, a Dallas Independent School District magnet school for the talented and gifted, for 21-years. He takes his job seriously. So seriously, Olvera spent the night guarding the building during last week's winter storm.

"I was just concerned about the pipes. That was the main concern," Olvera said.

Olvera was ready. He set up an air mattress in one of the rooms, brought space heaters to keep warm and food to sustain him while he kept watch over the half-century-old building by making rounds every hour.

"Weird noises, running water, that kind of stuff," Olvera said. "Since I've been here so long, I can tell if something sounds weird."

When Principal Tom Brandt stopped by to check on the school, he found Olvera hunkered down in his makeshift room. Brandt snapped a picture that showed what everyone at the school already knew: Olvera is the best custodian.

"He acted like it was no big deal like it was just part of his job — which it is clearly not — but that's how much he cares about the building," Brandt said.

"I just love working at this school," Olvera said. "We love each other. It's a family here."

Olvera noticed a few small leaks during his stay and was able to get help right away. Brandt said that likely kept small leaks from becoming a bigger problem. 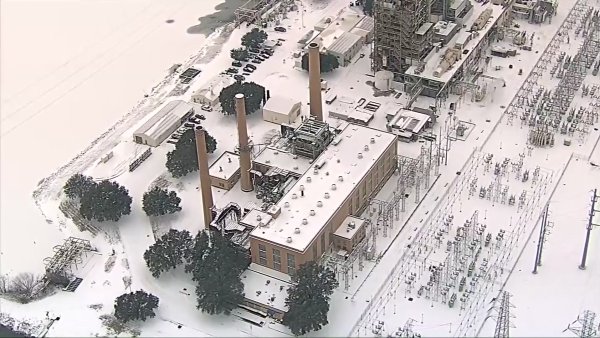 ERCOT: Texas Was 4 Minutes and 37 Seconds Away From a Blackout That Could Have Lasted Months 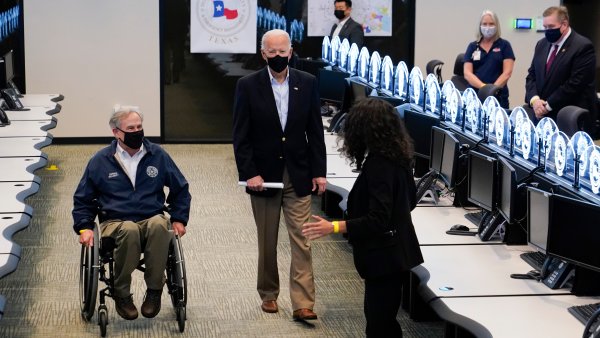