The Dallas Housing Authority mistakenly programmed irrigation sprinklers at one of its public housing projects to run during the day, DHA official Trey Broussard said Tuesday.

NBCDFW.com first saw the sprinklers running water onto Lyons Street beside the Frazier Fellowship development near Fair Park last Friday around noon. One sprinkler head was missing and water was flooding the sidewalk.

Resident Linda Cannon said the water had been running every single day around noon for weeks. She was covering plants in a flowerbed outside her door with grocery bags because she said the plants were getting over watered.

“I told the sprinkler system man when he came out, I said,'Sir, could you have it come on at midnight,'” Cannon said.

“He shrugged and said like, 'so,' and never changed the setting,” Cannon said.

“The city has rules about water conservation in an effort to promote not wasting our resources,” said Dallas Code Compliance Interim Director Joey Zapata. “Everyone is subject to the rules.”

After calls from NBCDFW.com to housing authority management, Cannon said workers were present Tuesday around noon when the sprinkler system started again. This time she said, they finally shut it off. 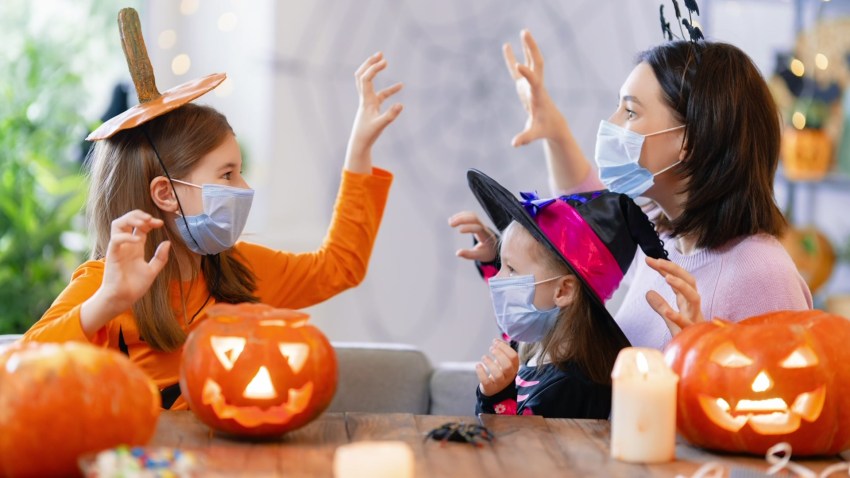 “I’m really pleased, because I was upset,” Cannon said.

Broussard claimed that the system was incorrectly set to start at 11:40 a.m. instead of 11:40 p.m.   He said the agency regrets the error.

The city encourages people to report water conservation violations in Dallas by calling 311.

“We will check to see that they have rain sensors, to make sure they aren’t spilling water,” Zapata said. “If they don’t make corrections, we’ll issue citations.”