Dallas-Fort Worth International Airport Gets Federal Money for Runway Work

Officials at Dallas Fort Worth International Airport plan to use about $52 million in federal aid for runway and lighting improvements next year.

Airport officials said Monday that $49.5 million in grants from the Federal Aviation Administration will be spent improving the airport's busiest runway for arrivals.

The runway will be closed for about four months while crews replace a 6,000-foot stretch of concrete and install pavement sensors to measure weather effects. 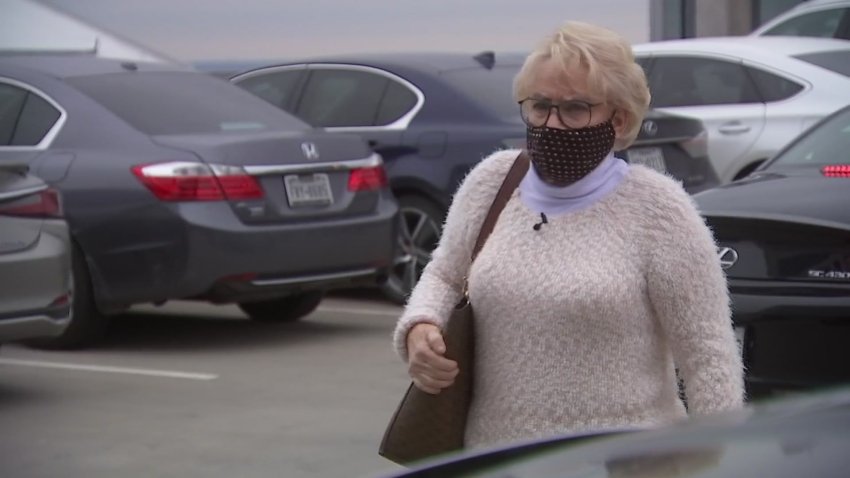 Officials say DFW's six other runways will allow them to run a full schedule of flights without causing significant delays.

Another $2.6 million will help pay to upgrade lighting on the ramp areas where planes pull up to terminals.