It's a case of extreme cold and COVID-19.

For the past few days, the city of Dallas and local homeless agencies have scrambled to find a place to shelter vulnerable people from the dangerous temperatures.

However, the strain of COVID-19 and other issues have forced them to find alternatives.

Last year, the Kay Bailey Hutchison Convention Center was used as a cold weather shelter but it was a massive and costly effort. A city spokesperson said officials have no plans to use it again this year due to COVID-19 concerns.

So the battle plan this week involves putting the homeless in hotel rooms.

The city said it paid for 120 rooms at an area hotel that it has been using to house homeless people with COVID-19 or exposure to COVID-19. A city spokesperson said they believe it is the safest and most cost-effective method.

The people seeking shelter from the cold are staying on other floors, with one person per room for safety reasons. 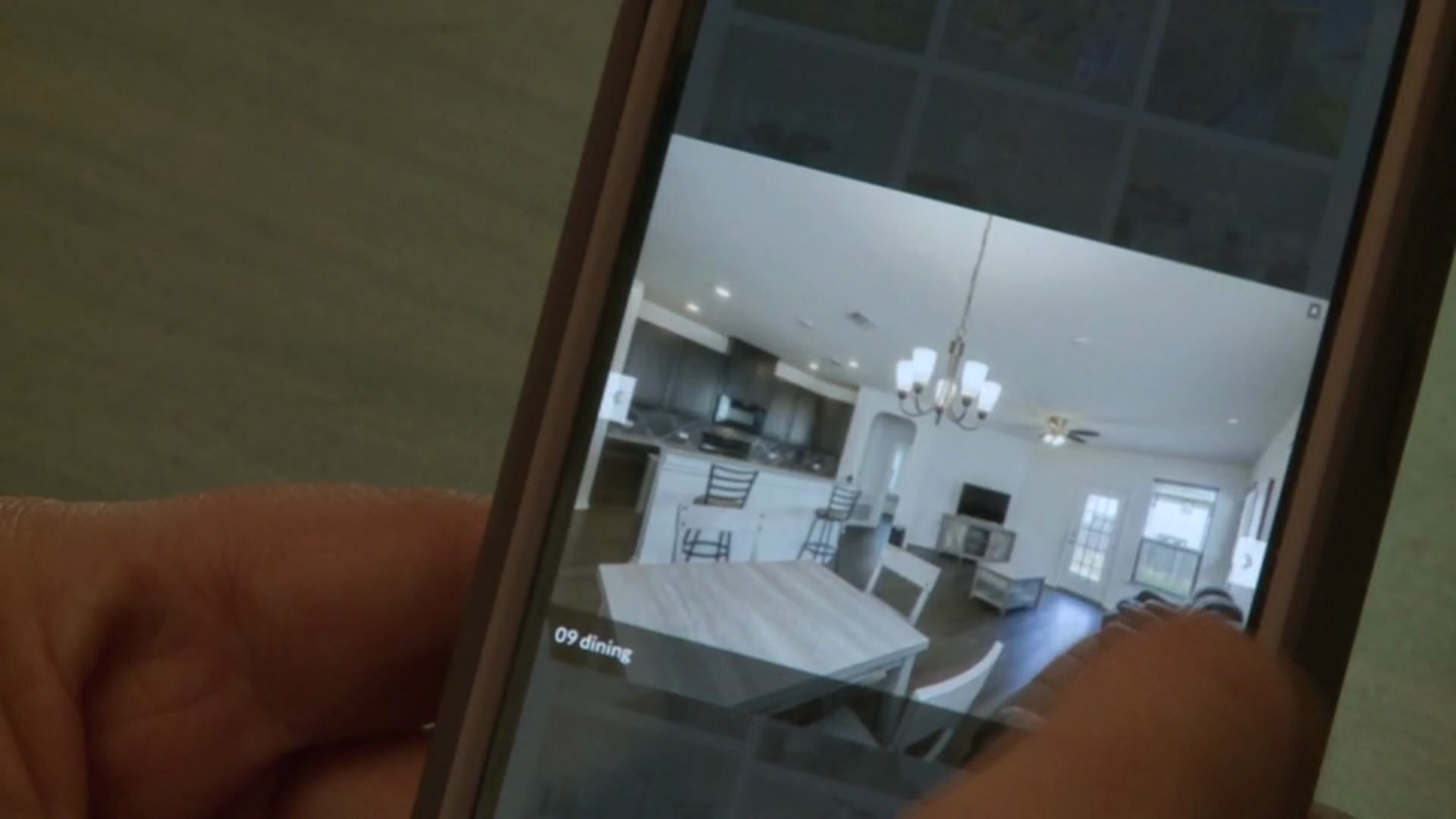 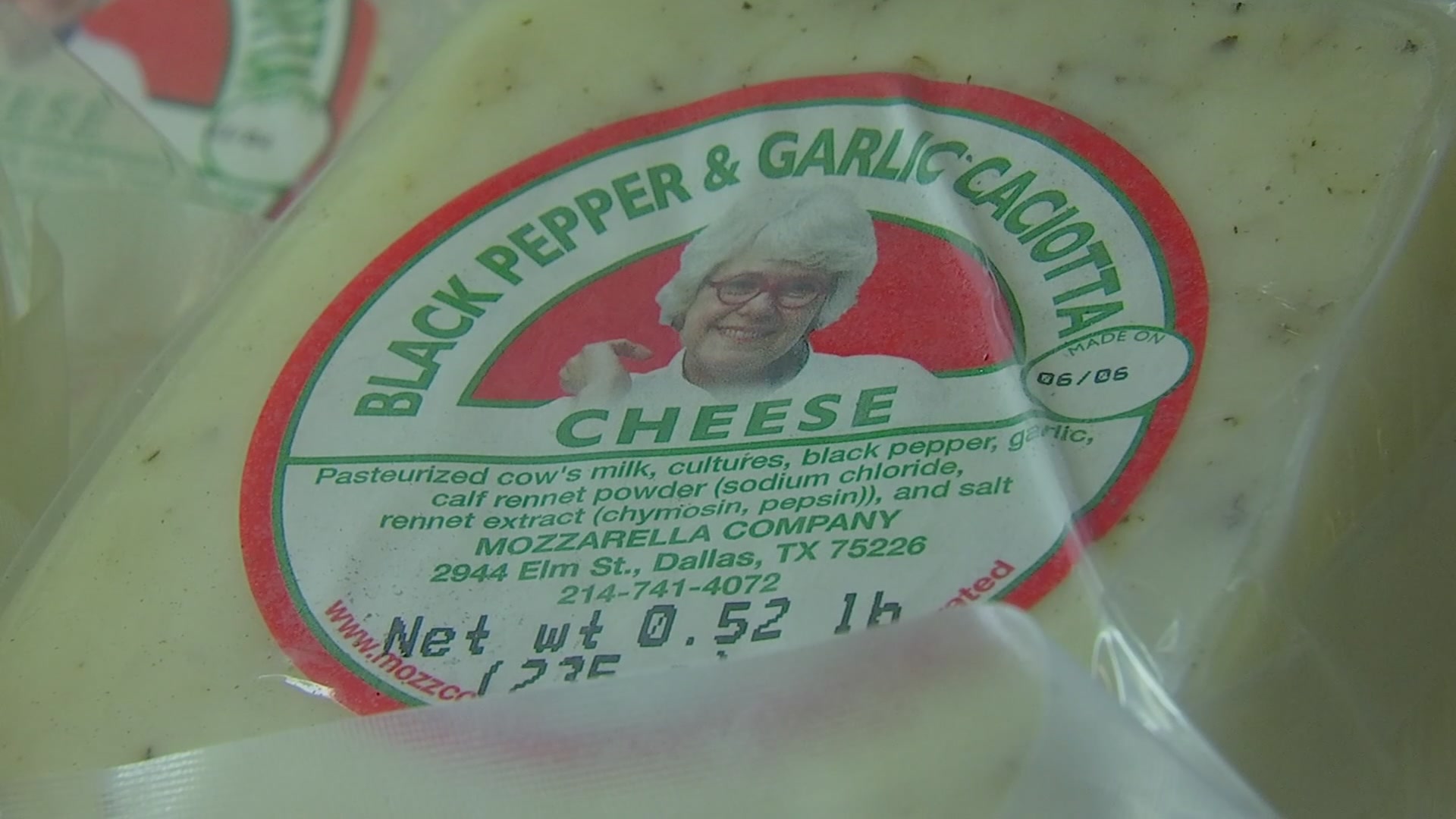 The action to get vulnerable individuals into a shelter usually activates every time the temps dips to freezing or below.

After several days of planning with the city of Dallas and several other agencies, nonprofit OurCalling was tasked with serving as the hub for registration and triage on Monday night to get as many people as possible out of the cold.

Those 120 rooms paid for by the city of Dallas quickly filled up, but nonprofits stepped in to fill the additional need.

“Tonight is an example of collaboration,” Walker said. “We’re all working together to get people off the streets.”

OurCalling said almost all of the additional 120 rooms were also filled. Check-in closed at 10 p.m. and the last person who arrived after the cut-off time was still taken to a hotel room.

Walker said time was on their side for this cold snap due to the first of the month when social security or disability checks are usually distributed. Many homeless individuals use those checks to book a room in circumstances like this.

“Best case scenario is it’s the beginning of the month. So our numbers are way down,” he said. “This is also the first inclement weather episode of the season. But as the episodes get further along and further into the winter season, the number of people needing help will grow completely out of control.”

Walker said it's a problem of too many people living on the streets and not enough beds. In fact, he said there are about 1,000 fewer beds than this time last year.

Throughout the pandemic, shelters in Dallas have also been at full capacity due to high demand.

“The traditional homeless shelters are full. They are at capacity or they have COVID restrictions -- where someone has to get a test, move into isolation space, and after a few days wait for results. Then they can go into quarantine space before they can get into a regular bed,” Walker explained. “So it’s a really complicated process. To get into a shelter today is really difficult.“

There is also less space for beds than before the pandemic because of restrictions requiring social distancing.

In an effort to provide more bed space in inclement weather situations, the city passed a resolution in early November allowing nonprofits and churches to convert into emergency weather shelters when needed.

There are stipulations, though. Walker said the application process is lengthy and it excludes anyone within a half-mile of downtown’s business district, which includes OurCalling.

The organization said it is prepared to stay open all night on freezing cold weather nights to take in anyone who needs shelter. When the next cold snap hits, Walker said they are willing to pay the code violation fines if that means getting more people out of the cold.

“How is that loving our neighbors when we lock our doors and go home while they’re sitting outside freezing? We’re not doing this because we’re trying to make a stand or a statement. We’re doing this because there is no other option. There’s no place that’s open,” he said.

People were served a hot meal Monday night and a hot breakfast on Tuesday morning.

Dallas’ Office of Homeless Solutions said the city is also ready to offer those 120 beds on freezing nights through the rest of the year and potentially into January if needed.

"I’d encourage you to look out your window when you drive around at night and notice that there are thousands of people sleeping outside. Figure out ways that you and your family can partner with local nonprofits so that you can really help make a difference and help people get off the streets," Walker said.