For those who couldn't make the trip to LA, a free watch party at The Star in Frisco was a chance to bring North Texans together. Dallas Cowboys fans bundled up in the cold to cheer on the home team.

"Freezing, but it's worth it," one fan said.

"It's a little nippy, but look we got the heat, we got the Cowboys game, we're good," said another.

Some in the crowd brought a little something extra.

"I made sure I grabbed Zeke, yes ma'am," Chandra Carroll said. 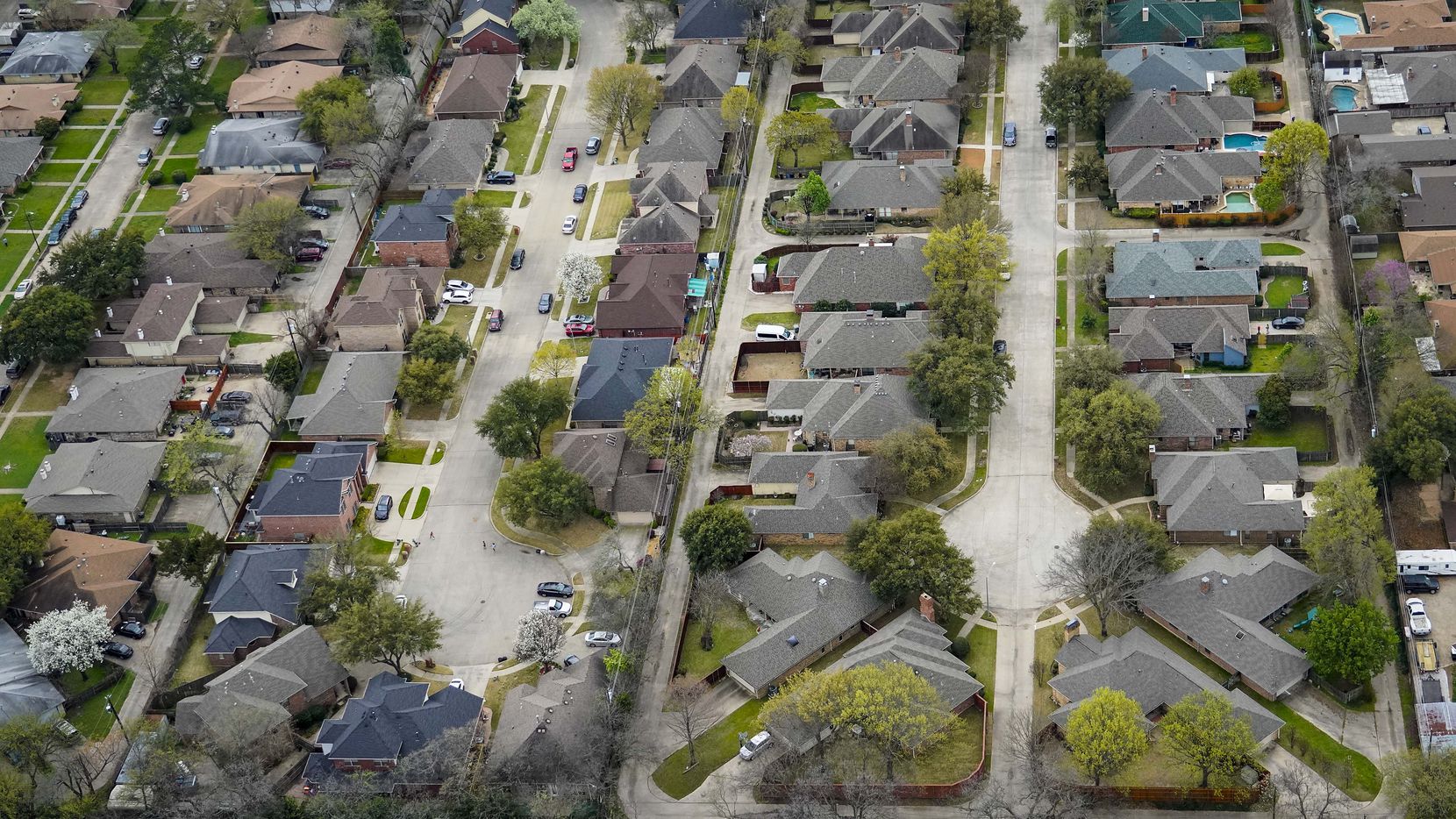 The number one fan said he never misses a game or a chance to put his dedication on display.

"This is my baby right here. It's a replica, but it's the real thing to me," Mays said, pointing to his own Super Bowl ring.

With her blue hair, Tamara Syas AKA "Cowboys Nikki" doesn't either.

"I try to do at least three road games a year. I haven't missed a home game yet this season, so I'm very involved with them. I feel like I'm invested," she said.

For many fans, it's about the memories and the idea that for a short while, we're all on the same team.

"Everybody's coming together, we're just showing each other love," Mays said. "Kids are hugging one another, playing football, nobody's judging one another because we're one. We're one, we're Cowboys fans baby."