The infected person lives in the 75217 ZIP code, though no other details are being provided in the case.

“Our mosquito surveillance program and the county and municipal abatement teams are taking appropriate actions to ensure the safety of our residents. However, it is important for residents to take the necessary precautions,” said Zachary Thompson, DCHHS director. 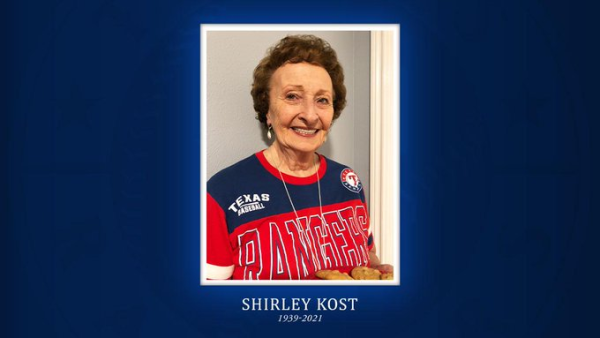 This is the second human case of West Nile virus to be reported in North Texas so far this season.

“Since there is no vaccine or specific antiviral treatments for WNV infection, residents should adhere to preventive measures to protect themselves and their loved ones,” said Dr. Christopher Perkins, DCHHS medical director/health authority.

The other confirmed human case is a man who lives in Kaufman County. Officials said the man contracted West Nile fever June 18 after being bitten by several mosquitoes in the Travis Ranch subdivision, a community outside of Forney's city limits near Lake Ray Hubbard in Kaufman County.