Dallas County Judge Amber Givens-Davis presided over one of the most talked-about cases in recent news: the trial of Wesley Mathews. When she stepped off the bench, the last thing she expected was to face thousands of comments about her hair and makeup.

"It really was my first major case that I allowed the press into the courtroom with the cameras because I felt like the public deserved the ability to see the case as it progressed," she said. "I was so focused on the case that I had no idea what was going on, on the live streams."

When she left the courtroom, she realized her social media feeds were more active than normal. 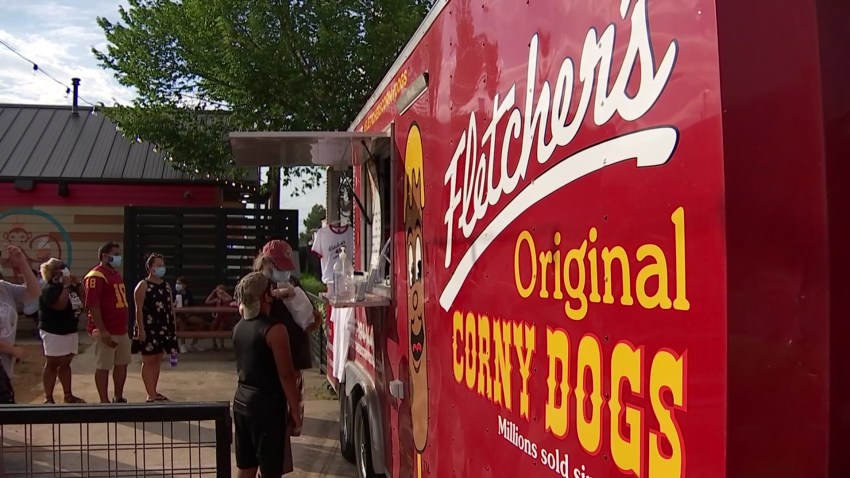 They were about her. Thousands of comments flooded Facebook. Many of them were positive. Many of them harshly criticized her shaved hairstyle and bold makeup.

Words like "ghetto" and "stripper" were used to describe her look.

Instead of becoming angry, she faced the unintended attention head on.

"It's necessary to have the conversation. We have to talk about the look so we can get beyond it. Because there's so much more. Look to someone's substance," said Givens-Davis.

As for her credentials, Givens-Davis passed the Bar Exam in both New York and Texas. She served as a prosecutor for eight years. She's is a recipient of many prestigious awards and mentors aspiring lawyers.

"I didn't get here by happenstance. No one gave me this position. This is one that was ordained by God. And I've had to work to earn it," she said.

She's using this experience to propel her forward, and teach those coming behind her an important lesson.

"You will have bad days. And your purpose will ground you on your life's journey on those days when society is criticizing you," she said.

"The fact that I had been deemed the unlikely candidate, it really for me has intensified my commitment to the justice system and justice for all, where your pedigree and your looks are of no consequence."

"There was nothing about the negative comments that discouraged me. In fact, I felt like it gave me the platform to have the conversation," she said. "And I appreciate, actually, the naysayers because it's just reminding me that this conversation is so necessary, and I think that is a call to action. We need to have these dialogues."