Dallas County Employees Get 8-Percent Raises, Taxpayers Get No Break

Three of the five commissioners voted to leave the current property tax rate in place, despite efforts by Democratic County Judge Clay Jenkins and Republican Commissioner Mike Cantrell to reduce the rate instead and provide smaller employee raises.

"The fact is, this is the biggest tax burden increase in the history of Dallas County," Jenkins said. 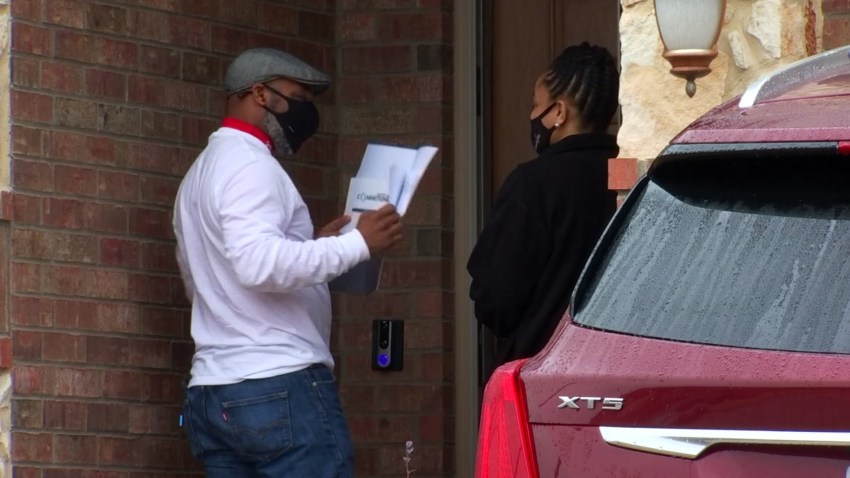 Commissioners were faced with a room full of deputies demanding higher pay.

"We have gone through hard times. We have had our pay frozen. It's time to fix this problem," said Dallas County Sheriff's Association president Chris Dyer.

"We have to continue to stay on par with the rest of the area so we can keep our good officers," Valdez said.