A felony criminal mischief charge filed against a woman allegedly assaulted by a man in a Deep Ellum parking lot March 21 has been dismissed by the Dallas County District Attorney, county officials confirm.

A criminal mischief warrant for L'Daijohnique Lee was issued by the Dallas Police Department on Tuesday over damage reportedly done to Austin Shuffield's truck following an alleged assault recorded on video. The damage to the truck was more than $2,500, Dallas police confirmed Tuesday, making it a felony.

A felony criminal mischief charge filed against a woman allegedly assaulted by a man in a Deep Ellum parking lot March 21 has been dismissed by the Dallas County District Attorney, county officials confirm. 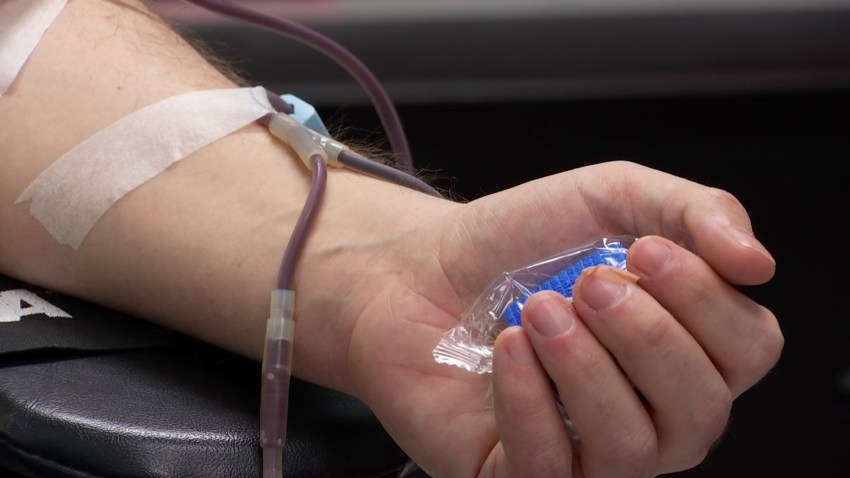 During a news conference Wednesday afternoon, Lee said she was angry and mad about the charge filed against her and that she felt like the Dallas Police Department was, "basically saying his truck was more valuable than my life."

The three charges filed against Shuffield, meanwhile, were all misdemeanors. A felony charge of aggravated assault with a deadly weapon was referred to the grand jury.  Shuffield will have his first court appearance on the misdemeanors on April 12.

The woman who was assaulted by a man in a Deep Ellum parking lot March 21 has been charged with a felony for breaking the man's truck windows, police say.

"We have the responsibility as a police department to file that charge and the district attorney in this case or any other case has the ability to either accept that charge or reject it," Hall said.

Lee's attorney first reported the news in an Instagram post Tuesday, writing Lee broke the back windows of Shuffield's truck after the assault "in a moment of desperation."

"It is undisputed that this occurred after the unprovoked attack," Merritt's post continued.

In video of the early-morning attack captured by a witness, Shuffield can be seen slapping a cell phone out of Lee's hand before punching her in the head multiple times. He also brandishes a gun in the video.

The incident allegedly started when Lee stopped her car on Elm Street, blocking Shuffield's truck, to avoid driving the wrong way on a one-way street.

Shuffield faces three charges stemming from the attack -- unlawfully carrying a weapon, misdemeanor assault and interfering with an emergency call.

Lee said she suffered a concussion in the attack and other injuries including swelling in her jaw, a black eye and an injury to her ear. Merritt said Lee had been to the emergency room three times since the attack, most recently on Sunday, and had received referrals to a facial surgeon and a psychiatrist.

A felony charge of aggravated assault with deadly weapon has been referred to a grand jury.