It comes as several Dallas Council Members call for a review of ethics policies to avoid similar situations in the future.

"We want to have the trust of the people of the city of Dallas and certainly that’s been damaged in view of what happened," said Councilman Scott Griggs.

Caraway stepped down last week when he pleaded guilty to federal corruption charges and agreed to be a government witness in an ongoing FBI investigation.

Caraway said he took $450,000 in bribes from a vendor who needed city support for the DCS bus stop-arm camera program.

Griggs wants more Dallas financial disclosure and lobbyist records posted online instead of only on paper in the City Secretary's office. 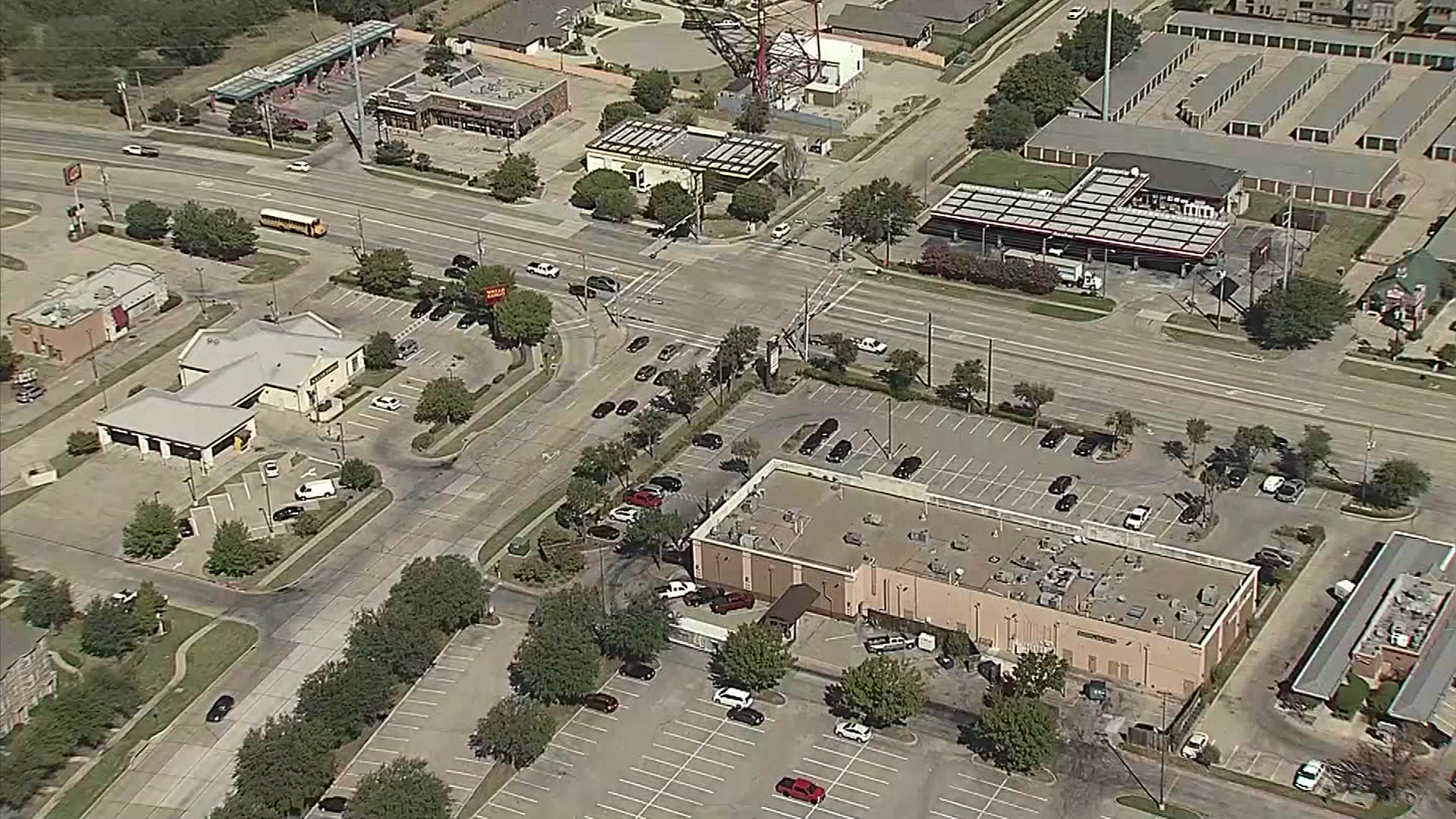 And Griggs asked for additional money in the new Dallas budget for a top to bottom review of ethics policies, perhaps by a former FBI agent who has experience in corruption cases.

"Put in a system of regulations that has more transparency and accountability," Griggs said.

Dallas Mayor Mike Rawlings and some other Council Members supported the ethics review.

"Everytime we bring up ethics, I vote yes to them," Rawlings said.

Potential candidates for the District 4 seat were lining up Wednesday.

Former Council Member Carolyn King Arnold attended the meeting where the special election was approved and said she will file to run again.

Arnold served between Caraway’s terms on the City Council and was beaten by Caraway last year when Caraway fought to return to his old seat after leaving due to term limits in 2015.

"I think I’m the best person because I’m qualified. I had to two years of experience. I know the community. I know the people and I know what their needs are," Arnold said. "My goal was always to serve this city. We want to make it a better city."

Brandon Vance who waged an unsuccessful Congressional campaign in 2016 said he will also run in the special City Council election.

Candidates must file a petition with signatures from 25 registered voters in the district or pay a filing fee by August 23rd.

A run-off election will be held December 11th if necessary.