Dallas-based EmCare staffs emergency rooms across the country with doctors, but researchers at Yale University say most of them are not covered by patients' insurance.

Nina Robinson had been donating blood since high school, but after donating last summer she began to feel faint. She passed out and was rushed by ambulance to the hospital. It turns out she was dehydrated in the Texas heat.

"About a month later I got a bill from the ambulance service, ER and the doctors office," Robinson said.

Her $2,500 bill came from Envision, the parent company of EmCare. Hospitals hire EmCare to staff their emergency rooms with doctors, but those doctors may not be on your insurance, even though the hospital is.

In fact, the newly released Yale report says EmCare's doctors are largely out-of-network for most insurances, so most patients get bills for the balances.

"When you're semi-conscious or unconscious you're not thinking about 'is this insurance company in my network?'" Robinson said. 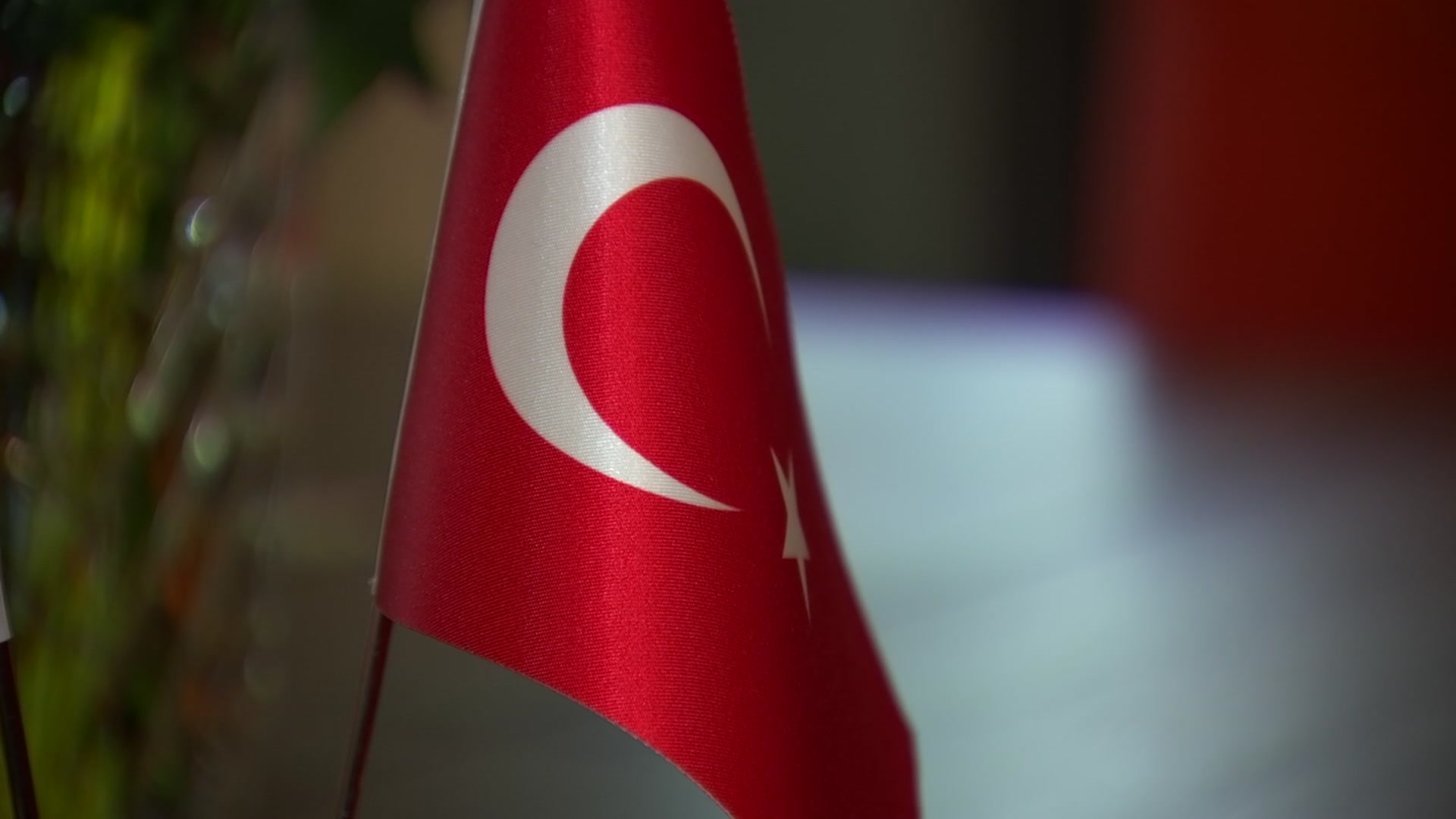 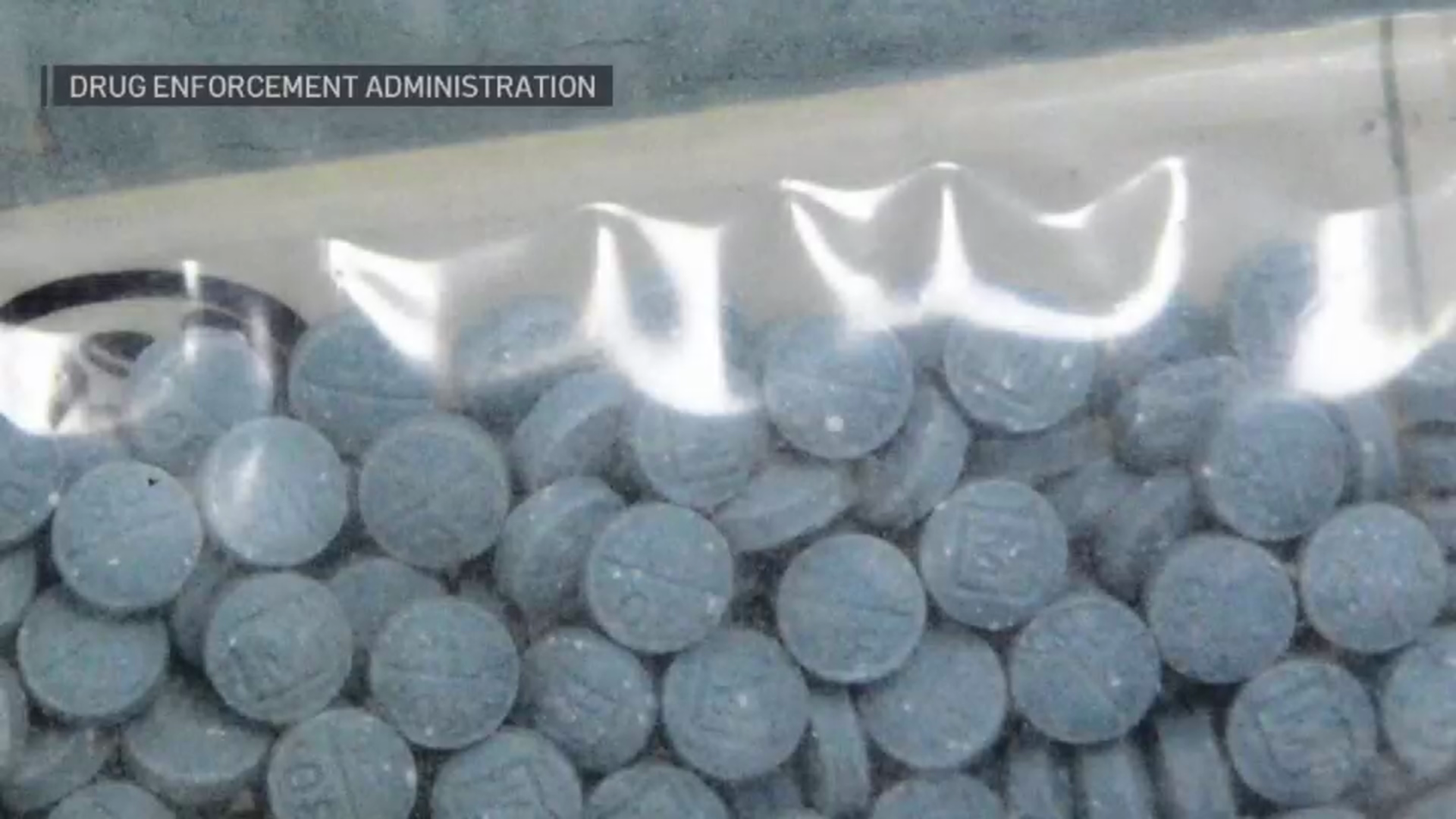 Carrollton Adults Arrested in Connection to Fentanyl Overdoses in Students

Envision told NBC 5 Responds that it is important to note being "out of network" is not an issue for an individual company, essentially saying this is an industry-wide issue.

The company says it is working to move to an in-network status which would eliminate the extra bills for patients.

Robinson says lawmakers need to make sure that happens as fast as possible.

"A lot of people are saying the government is regulating things too much, but we're getting too far gone taking advantage of people," she said.

The billing issues happen more in Texas because hospitals are allowed to charge you for anything your insurance company doesn't.

Some other states prohibit that.

The Texas Department of Insurance will help you negotiate with doctors and insurance companies on the bills you get.

MORE: Click for information from the Texas Department of Insurance