Dallas Artist Cleans Up Community One Mural at a Time

A Dallas artist is putting a stop to hatred one mural at a time, fixing up art work that's been vandalized by graffiti.

Steve Hunter has been painting around Dallas for more than a decade. It's a job that's evolved over the past few years to not only include creating art but also cleaning up neighborhood walls.

"It's public art. You can't always stop a knuckle head from pulling out a spray can," Hunter said. 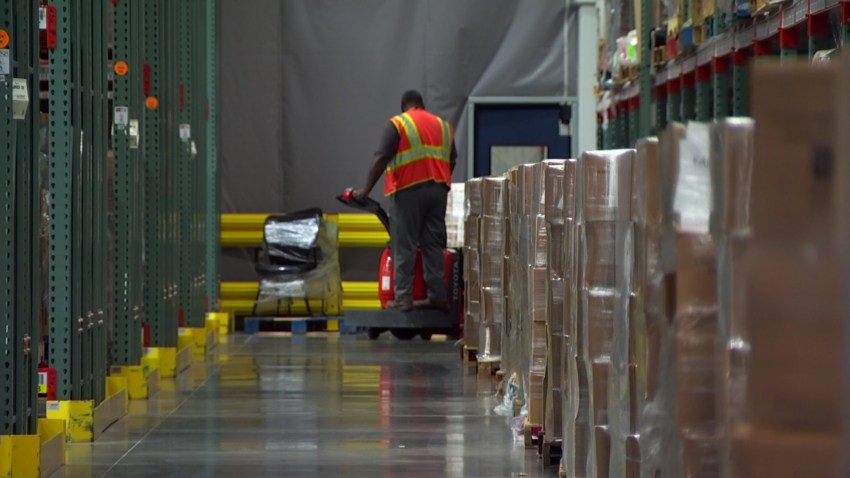 "It's always good to cover up stupidity, you know? It always feels good," Hunter said.

So in Friday's triple digit heat, Hunter took half an hour out of his day to paint over the nonsense and derogatory comments left behind.

"There's thousands of people who walk by this, and hopefully most of them don't see that kind of stupid stuff. But some of them are going to stop and look, and that's not right. That doesn't create the right kind of atmosphere," Hunter said.

That's why from time to time, he's been motivated to do the same for other artists' works that have sat tagged for months on end.

Most recently, that included a mural of a Dallas Police officer welcoming residents and visitors into Deep Ellum.

"Some idiot decided to tag that mural, and it really annoyed me. Nobody was really seeming to repair it. People were complaining, but nobody was repairing it," Hunter said.

So for the second time in the last several years, Hunter grabbed some paint and brought it back to its original glory.

"It was just a little thing, but I think it has a bigger impact," Hunter said.

Because with each piece he restores, he hopes to erase negativity and replace it with something positive for those who live and visit Deep Ellum and Dallas.

"The thing is there's millions of people in this city. If everyone does that one little thing, you've got millions of people making little changes here and there. It sounds like a cliché, but I think it makes a real difference," Hunter said.