The "Romo Apologists" have been anxiously awaiting this moment since Dak Prescott took his job.

They want so badly for Prescott to fail so they can proclaim from the top of Reunion Tower that Jason Garrett and Jerry Jones should've never picked Prescott over Romo last season, effectively ending Romo’s career.

Understand Prescott wasn't awful in a 42-17 loss to Denver, but he needed to play better. 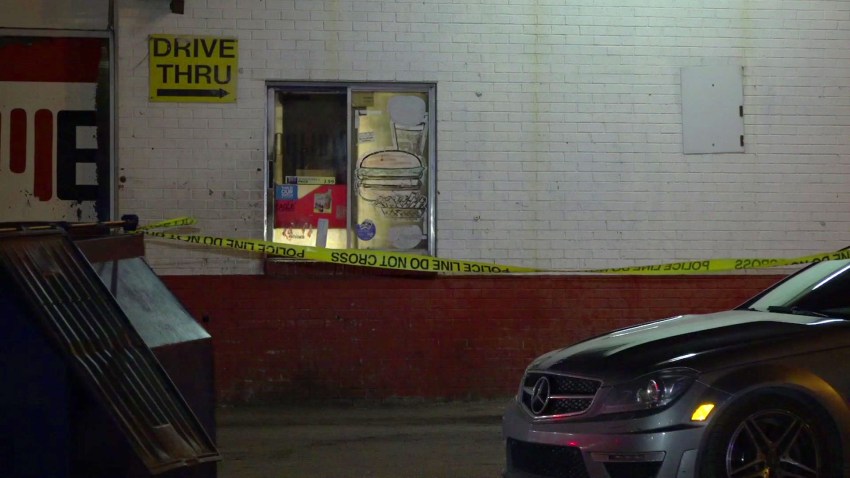 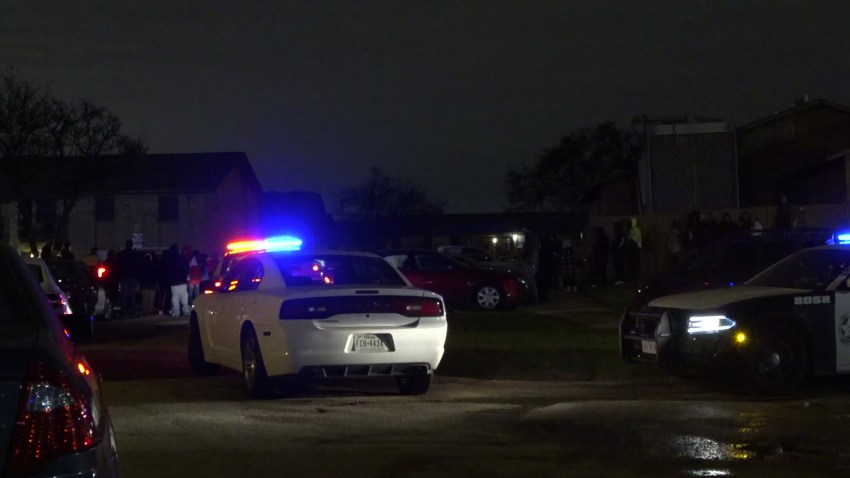 He completed 30 passes but averaged just 4.8 per attempt. He had three completions of more than 15 yards and just one of more than 20.

Now, you could blame the running game that accomplished nothing against Denver. Ezekiel Elliott had a career-low eight yards on nine carries, which played a role in Dallas converting just 3-of-14 third downs.

You could blame a soft defense that yielded 380 yards and 26 first downs, putting the Prescott in a position where he had to play from behind against one of the NFL’s best pass rushes.

Or you could even blame play-caller Scott Linehan who gave Prescott several plays that included run-pass options at the line of scrimmage.

At one level, that makes perfect sense. If the defense chooses to stack eight defenders with a few yards of the line of scrimmage to stop the run, then throwing the ball makes sense.

Every pass is a carry Ezekiel Elliott doesn’t have. That’s an easy way for a team to lose its identity. Throwing 95 passes in the first two games is not a formula for success.

The reality is Prescott is the CEO of the Cowboys' passing game and he's ultimately going to get the credit or the blame for the passing game as he should.

But Dez Bryant can't let a ball slip through his hands for an interception, though he broke up two others that should've been intercepted.

And Jason Witten can't drop a TD pass though he did make a nice adjustment on the 28-yard touchdown pass he did catch.

Prescott has never been the epicenter of this offense.

His job is to make good decisions, be an uncompromising leader and make plays when given an opportunity.

He didn't do that against Denver. Neither did his receivers.

But you must also understand he’s not going to throw receivers open by putting the ball in the tiniest windows the way Romo often did. Still, he can do things with his legs Romo can’t do, and he’s good enough to help the Cowboys win like he did last year.

Understand this, the Cowboys didn’t ride or die with Prescott because he’s better than Romo right now. They did it because he was younger, cheaper and there were zero questions about his health.

He also had five fourth-quarter comebacks and five game-winning drives as the Cowboys earned home-field advantage throughout the playoffs.

These days, the "Romo Apologists" chortle about Dink-and-Dunk Dak and how Romo would've led the way to victory in every loss.

Well, Prescott faced plenty of adversity last season and it had a minimal effect on him. After all, he led the Cowboys to 13 wins and passed for more than 3,600 yards with 23 touchdowns and four interceptions.

He proved he could win tough games and handle the scrutiny that accompanies being the quarterback of America’s Team. Not everyone can.

In a lot of ways, Prescott was playing for his job last December against Tampa Bay after a couple of sub-par performances against Minnesota and the New York Giants in consecutive games.

A similar performance Monday will shut up the "Romo Apologists" until the next time he has a bad game.