Cuban Looking For Anderson To Take The Next Step

This is the eleventh time that the Mavericks will spend the summer in Vegas working to improve the game of their young talent.

Justin Anderson is one of the players to keep an eye on during the Summer League games. Anderson averaged nearly 19 minutes a game in the playoff series against the Oklahoma City Thunder and had three double digit scoring games. 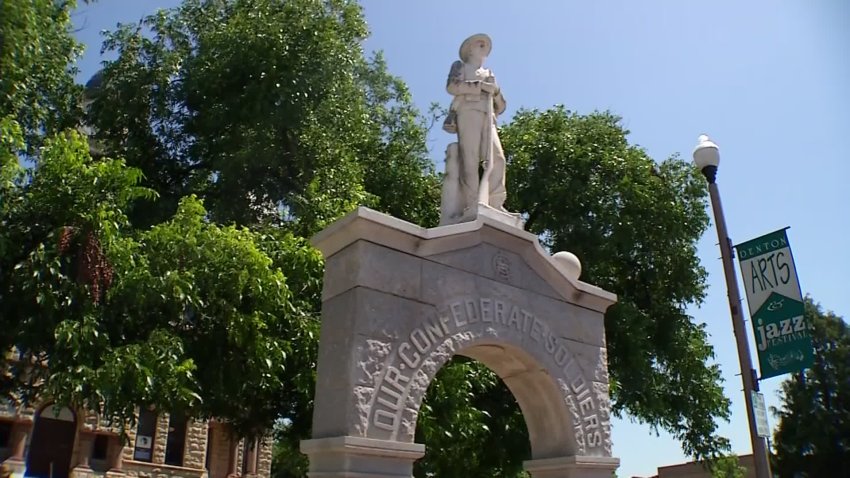 Dallas Mavericks owner Mark Cuban said Anderson showed signs that he can play in this league. During Wednesday's workout Cuban told us what he would like to see next season out of the 22 year old from the Virginia.