They work day in and day out, fighting crimes against children.

This week, more than 4,000 people from across the nation and around the world are in downtown Dallas for a special conference.

Among those invited to speak, is a mother who knows all too well the agony of losing a child.

“Nobody gave up on Jacob and that’s really what the message should be: We can never give up on any of these kids,” said Petty Wetterling.

Wetterling turned her sorrow into a mission.

Her son Jacob was kidnapped near his Minnesota home almost 27 years ago.

Last year, his remains were found near a gravel pit. 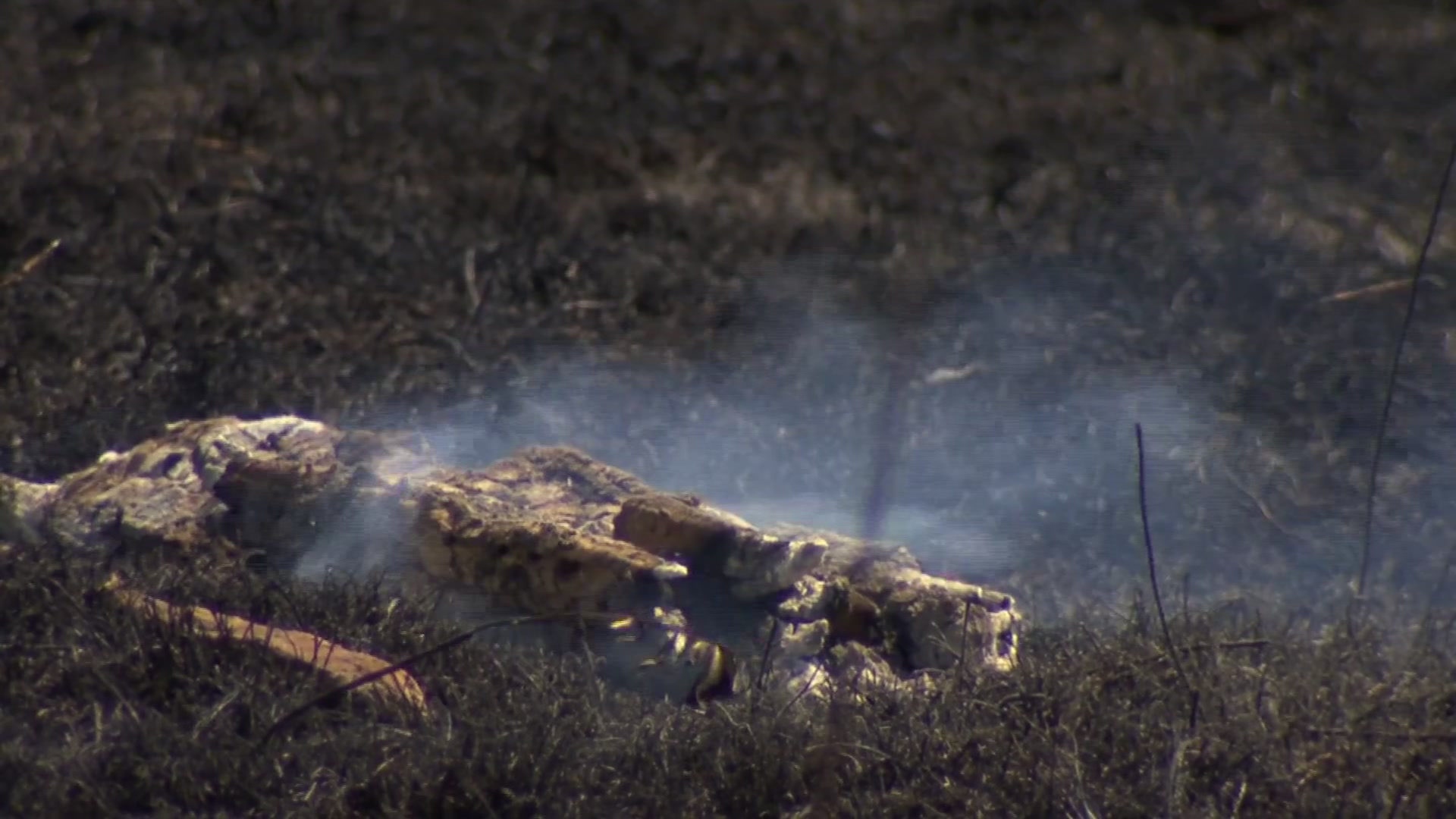 Danny Heinrich admitted to killing Jacob in a plea deal.

“A lot has changed since 1989 and we want [police] to have every tool and every connector that they can,” she said during an interview with NBC 5 at the Sheraton in downtown Dallas.

Wetterling will be addressing a crowd of 4,300 people, mostly law enforcement agents and social workers, in Dallas during the 29th annual Crimes Against Children Conference.

The Dallas Children’s Advocacy Center is co-hosting the summit along with the Dallas Police Department.

“How can we investigate these crimes in a better manner and how can we seek justice for these children,” said Heather Ormand, chief operations officer of the advocacy center.

The non-profit agency coordinates criminal cases of children who have been sexually or physically abused.

The agency works closely with the police department and Child Protective Services.

The 3-day conference will feature workshops, case studies and will tackle a growing challenge for law enforcement: children victimized or targeted on social media and the Internet.

“This ballroom and the overflow ballroom downstairs will be full of 4,300 people that get up every single morning and fight these crimes against children and they’re here to learn how to do that better,” said Ormand.

“I feel like it’s an incredible opportunity to say thank you,” said Wetterling. “It was law enforcement that kept us going all these years.”

The advocacy center says there are 25,000 cases of child abuse reported every year.

The vast majority are cases involving sexual abuse of a child.